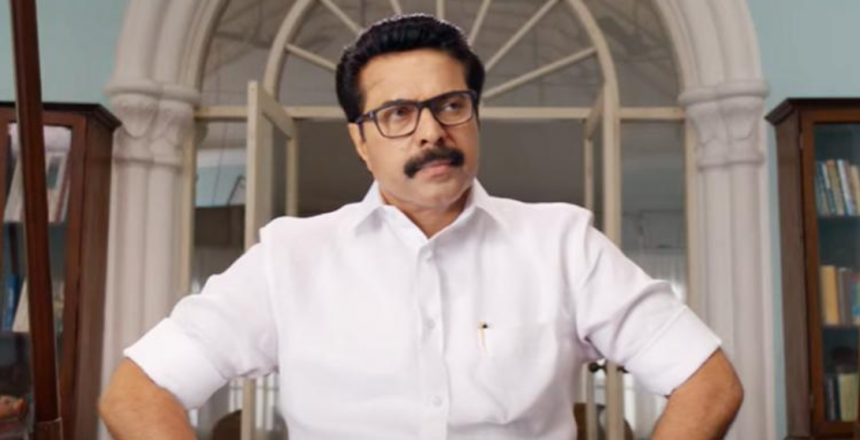 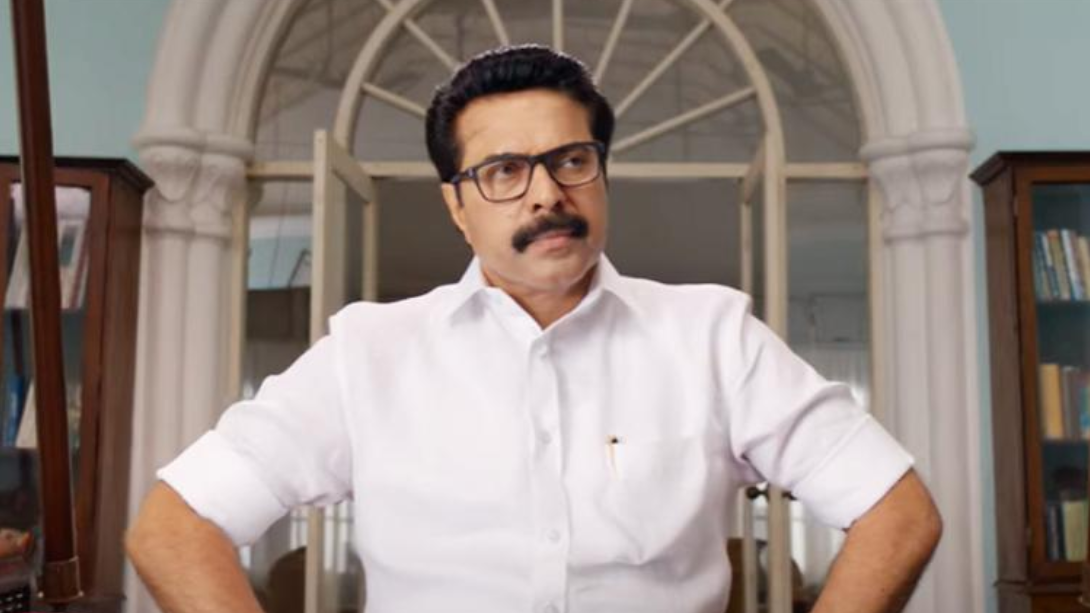 It has been a hard week in India as the blighted Covid-19 continued its fatal sweep across the country. In such a situation, entertainment may be the last thing on many people’s mind. On the other hand, it can also be argued that entertainment, as represented by films and series, may be the welcome distraction for people stressed out by the pandemic.

So, in this weekly recommendation list, we have our usual bag of films from Bollywood and South, and we have also included in the mix a comedy show in the belief that some light-hearted humour may be the salve that is much-needed in the situation.

There is Vakeel Saab, the Telugu adaptation of the much-acclaimed Hindi movie Pink. The Mammootty starrer ‘1‘ should be another interesting political drama. We also have the masala entertainer Sulthan releasing in two versions — in Telugu and Tamil. We have the Hindi action crime thriller Mumbai Saga. The weekly roster is completed by the series LOL- Hasse Toh Phasse that will witness some of the most celebrated Indian comedy entertainers.

Synopsis: The film is set in Mumbai, circa the happening 90s. It is an action thriller that has an ensemble cast. This cop vs gangster explores the different tangents of hopes, aspirations, friendships and betrayals. As the film’s publicity material put it, “Mumbai Saga is a tale of the Bombay that it was and the Mumbai that it became.” That kind of nicely sums up the film and its gritty treatment.

Synopsis: This political thriller hit the theatres last month, and in under 4 weeks it has made it to OTT platform. The film has Mammootty playing the character of the Kerala Chief Minister Kadakkal Chandran. And the general speculation is that this a loose take-off on the real-life Chief Minister Pinarayi Vijayan. But the film  has no mention of any party name or ideology or even a visual with political flags.

Mammootty plays the honest, righteous, do-gooder Chief Minister amidst a cesspool of corrupt, self-serving politicians. His quest is to cleanse politics by championing the ‘right to recall’ bill.

Synopsis: The story is well known as its original Pink in Hindi was a national hit. So what holds the key to this Pawan Kalyan-starrer in Telugu is its treatment. Now, Pawan is a mass hero, and his fans would want to see him in a larger-than-life masala entertainer. Does the sensitive story of Pink have scope for those things?

Apparently, it does, as the film when it was released a couple of weeks ago arrived to packed cinema houses. It reportedly made  over Rs103 crore in its opening week.

The original Hindi film, written by Ritesh Shah and directed by Aniruddha Roy Chowdhury, narrates the story of three women who are implicated in a crime and how a retired lawyer steps forward to help them clear their names. The larger theme is about a woman’s consent, and when she says no it means a no.

Synopsis: The film has a dual release on the streaming platforms. This Tamil original gets to stream on Disney+ Hotstar on May 2. But the dubbed Telugu version will be streamed on Aha from April 30.

The story is about a man who sets out to reform his brothers for good, but finds himself stuck between the path of violence and the road to his love.

The film had its theatrical release in both languages on April 2.

Popular actors Boman Irani and Arshad Warsi are the show hosts. The show brings ten professional comedians pitted against each other for six consecutive hours with two objectives – to make the others in the house laugh and more importantly, ensure that they do not laugh or even smile themselves.

This is a 6-hour long comedy duel. The ‘Last One Laughing’ stands to win the prize of Rs 25 Lakh.

Enjoy these shows and films as they are a good excuse to stay at home and beat the Covid-10 virus. Mask up, and stay safe, folks.