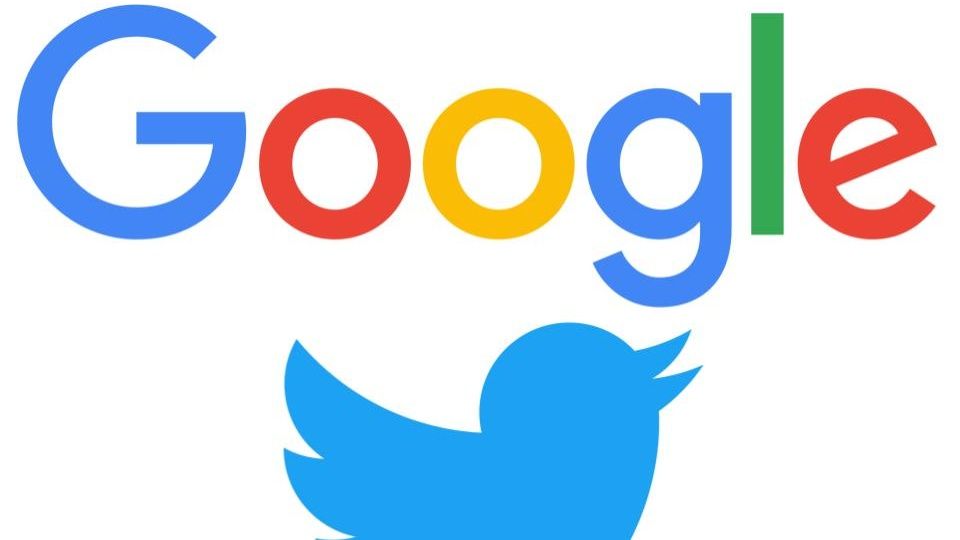 The new digital rules for social media intermediaries, media outlets and OTT services in India may be facing some opposition from platforms like WhatsApp and Twitter. The former has gone to court, while the latter has sought 3 more months to comply with the new norms.

But another biggie, Google, has responded positively to the government. Its CEO Sundar Pichai has said Google is planning to comply with India’s new IT Rules, which kicked in from yesterday.

“You know we comply with local laws and we will approach it with the same framework,” Pichai said.

He said the company has a policy to engage and explain the significance of “information and promotion of free flow of information”, but added that Google also respects legislative processes in democratic nations.

“We fully expect governments, rightfully, to both scrutinize and adopt regulatory frameworks, whether it’s Europe copyright directive or India with information regulation,” he said.

Google will also continue to publish its transparency reports where it highlights times when it has complied with legal information requests from governments.

While Google seems amenable to Indian government’s new moves, Twitter, which is sparring with the government on a different issue, generally referred to as the “Congress toolkit row”, seemed more intent on sorting that out.

“Right now, we are concerned by recent events regarding our employees in India and the potential threat to freedom of expression for the people we serve. We, alongside many in civil society in India and around the world, have concerns with regards to the use of intimidation tactics by the police in response to enforcement of our global Terms of Service, as well as with core elements of the new IT Rules,” Twitter said today.

From its own run-in with the government, the micro-blogging segued into new IT rules by saying that it will “strive to comply with applicable law”, but will ask for changes to elements in the rules “that inhibit free, open conversation”.

Twitter is particularly cut up with the requirement to make an individual (the compliance officer) criminally liable for content on the platform.

Twitter feels this represents dangerous overreach that is inconsistent with open, democratic principles.

Twitter India requested the government to give a minimum of three months time extension to implement the Rules.

It now remains to be seen how the government responds to Twitter’s hardening of its stance. The Indian government has not taken kindly WhatsApp’s show of defiance in the same issue.

The new IT rules strike a hard note

India had announced its new Intermediary Rules on February 25, with the government giving significant social media intermediaries that have over 50 lakh users, three months to comply with them.

The new rules require them to take down any content flagged by the authorities within 36 hours and set up a robust mechanism to respond to complaints. Companies have been asked to appoint chief compliance officers, who would be responsible for taking down objectionable content/posts within 24 hours of receiving a complaint from competent authorities.

They will also be required to have a physical contact address in India published on its website or mobile app, or both.

But some platforms have shown resistance to accepting the same. Facebook has said that it is in talks with the government to iron out issues with the new requirements, but will aim to comply with the laws.

Facebook-owned WhatsApp, on the other hand, has filed a plea in the Delhi High Court challenging the new IT rule that requires all social media companies to trace the originator of any message on their platforms.