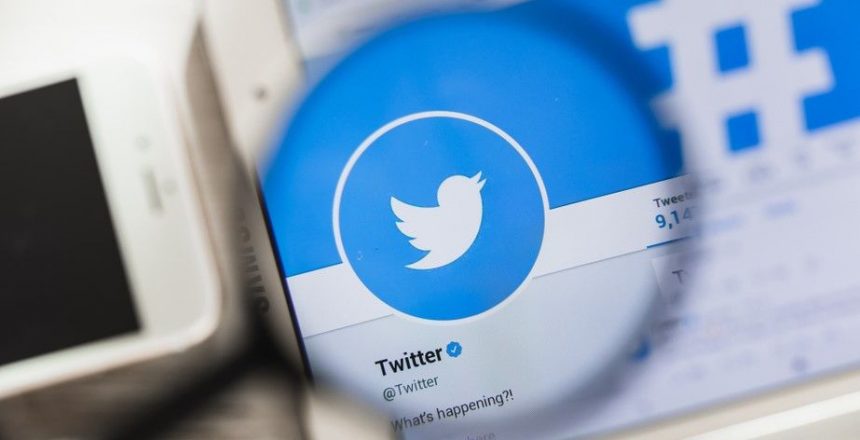 In a wholly predictable turn of events, after Twitter accused India of resorting to intimidatory tactics, the government responded by charging the micro-blogging platform with refusing to comply with the regulations, and seeking to undermine the country’s legal system.

India’s trenchant response was always on the cards, as just yesterday it had shredded to pieces WhatsApp, which has moved the courts against the government over end-to-end encryption.

Meanwhile, in a separate rejoinder, the Delhi Police, which is under fire from Twitter over the ‘Congress toolkit row”, termed the social media platform’s conduct as “obfuscatory, diversionary and tendentious”.

“Twitter’s statement is an attempt to dictate its terms to the world’s largest democracy. Through its actions and deliberate defiance, Twitter seeks to undermine India’s legal system. Furthermore, Twitter refuses to comply with those very regulations in the Intermediary Guidelines on the basis of which it is claiming a safe harbour protection from any criminal liability in India,” the Indian government’s Ministry of Electronic and Information Technology (MeitY) said in a press release that did not resort to usual bureaucratic banalities. Instead, it was in-your-face.

This paragraph in the statement practically tells Twitter where to get off: “Twitter needs to stop beating around the bush and comply with the laws of the land. Law making and policy formulations is the sole prerogative of the sovereign and Twitter is just a social media platform and it has no locus in dictating what should India’s legal policy framework should be.”

“Protecting free speech in India is not the prerogative of only a private, for-profit, foreign entity like Twitter, but it is the commitment of the world’s largest democracy and its robust institutions,” the press release added.

We, alongside many in civil society in India and around the world, have concerns with regards to the use of intimidation tactics by the police in response to enforcement of our global Terms of Service, as well as with core elements of the new IT Rules.May 27, 2021

Twitter had earlier said it was concerned about the safety of its employees in India, after the Delhi police descended on its offices in Delhi and Gurgaon to serve them a notice over the ‘manipulated media’ label it had placed on tweets made by senior BJP leaders.

And on the new IT rules that (technically) kicked in from Wednesday, Twitter, which has sought 3 more months to comply with it, is uneasy with the requirement to make an individual (the compliance officer) criminally liable for content on the platform. It is also concerned about proactive monitoring requirements and the government’s ‘blanket authority’ to seek information about its customers.

On Twitter’s reluctance to appoint personnel as mandated by the new IT guidelines, the government said: “Twitter has a large user base in India, it earns significant revenue from its Indian operations but is also the most reluctant to appoint an India based grievance redressal officer and mechanism, chief compliance officer and nodal officer to whom its own users can complain, when they are subjected to offensive Tweets.”

The government said the draft rules were finalised after consultations with social media platforms, civil society, industry associations and organisations, besides using judicial orders including the Supreme Court. There are also several Parliamentary debates and recommendations to take appropriate measures.

As it argued in its case against WhatsApp, the Indian government pointed out: “The Rules empower the ordinary users who become victims of defamation, morphed images, sexual abuse and the whole range of other abusive content in blatant violation of law, to seek redress.”

The government also rebutted Twitter’s claim that it is committed to the people of India. The government cited examples of Twitter taking several days to remove showing certain locations Ladakh as part of China; action against users who perpetrated violence on Capitol Hill and not honouring requests of the government to block content of users during the Red Fort incident and not removing fake and harmful content on vaccine hesitancy in India.

Elsewhere, the Delhi Police too went hammer and tongs against the social media platform in the ‘Congress toolkit case’.

“The entire conduct by Twitter Inc, including its Indian entity, in the last few days has been obfuscatory, diversionary and tendentious. There is one simple thing to do which Twitter refuses to do. That is, cooperate with the law enforcement and reveal to the legal authority the information it has,” the Delhi Police statement said.

Twitter is purporting to be both an investigating authority as well as an adjudicating judicial authority. It has no legal sanction to be either. The only legal entity, so empowered by the duly laid down law, to investigate is the Police and to adjudicate is the Courts, it added.

For sake of clarity, it should be pointed out here that Twitter is fighting two separate issues. One, the Delhi police’s case against it in the Congress toolkit issue. Two, the new IT rules that India is seeking to implement to streamline the conduct of social media platforms, OTT sites and digital media outlets.

India had announced its new Intermediary Rules on February 25, with the government giving significant social media intermediaries that have over 50 lakh users, three months to comply with them.

The new rules require them to take down any content flagged by the authorities within 36 hours and set up a robust mechanism to respond to complaints. Companies have been asked to appoint chief compliance officers, who would be responsible for taking down objectionable content/posts within 24 hours of receiving a complaint from competent authorities.

They will also be required to have a physical contact address in India published on its website or mobile app, or both.