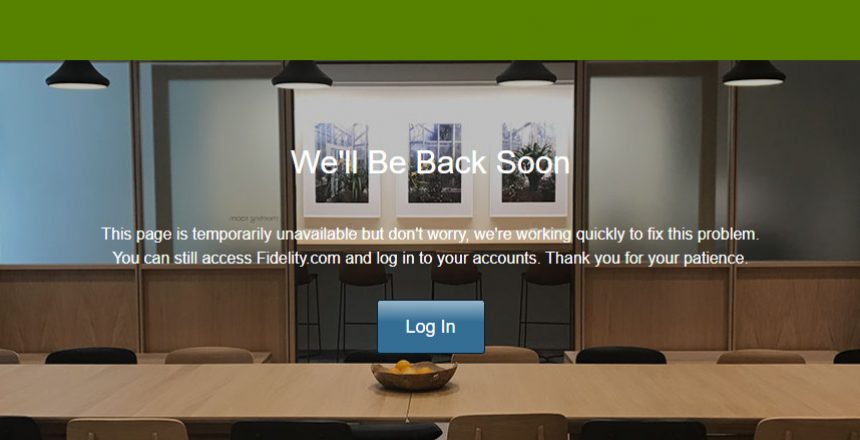 Many websites — including banking pages, brokerages, and gaming services — were affected for just over an hour Thursday, as part of a major internet outage. During the outage, consumers were unable to access services like Ally Bank, Fidelity, Sony’s PlayStation Network, Airbnb, and more. Several airline sites were also affected: Delta, British Airways, and Southwest’s sites were either down, or had important functionality like flight check-ins broken.

Many sites appear to be functional again after Akamai, a content delivery network that hosts much of the internet, started rolling out a fix to its service. “We are continuing to monitor the situation and can confirm this was not a result of a cyber attack on the Akamai platform” says Akamai in email to The Verge.

It quickly became clear that Akamai was involved, with many websites attributing the outages to the CDN provider. Larger outlets included the New York Metro Transportation Authority and The Times of India, who tweeted that their service outages were due to Akamai. Cloudflare’s CEO has chimed in to say that its service isn’t to blame.

Some of our digital services are currently affected due to an outage at Akamai, our content delivery network. We are working to get our services back as quickly as we can.

We are aware that some customers may be experiencing issues with our platforms. We are working urgently on resolving the issues. We apologize for the inconvenience and appreciate your being a customer.

Gaming services were also hit hard by the internet issues. DownDetector reported a spike of over 40,000 users who were having issues with the PlayStation Network, and the Steam store also had functionality issues. DownDetector also reported issues with games like Fortnite and Call of Duty. Sony’s PSN status page acknowledged an issue shortly before we published this post: “PlayStation Network services are up and running, but there are external, internet-wide issues that might affect your experience,” the company wrote.

As far as more essential services, a number of banks’ websites also appeared to have been rendered non-functional during the outage, and there were reports of 911 systems being down across multiple states. It is, however, unclear if the emergency services outage was related to the other web outages — the Sheriff’s Department of Grayson County, Virginia, reported that its 911 outage stemmed from a fiber cut, which has now reportedly been fixed.

Outages like this show that, while the web is decentralized in theory, many major sites’ functionality is dependent on a handful of companies. In June, a single customer hit a bug that brought down Fastly’s CDN service — and Reddit, Twitch, and The Verge went down with it. Problems with Amazon’s Web Services have also caused major outages in the past.