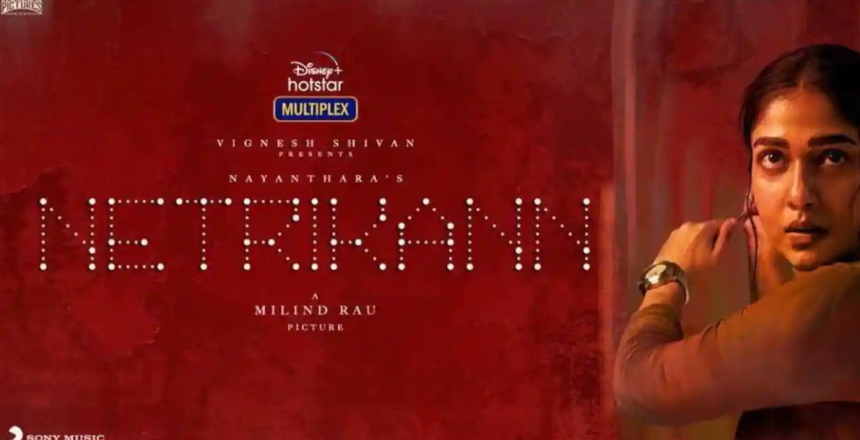 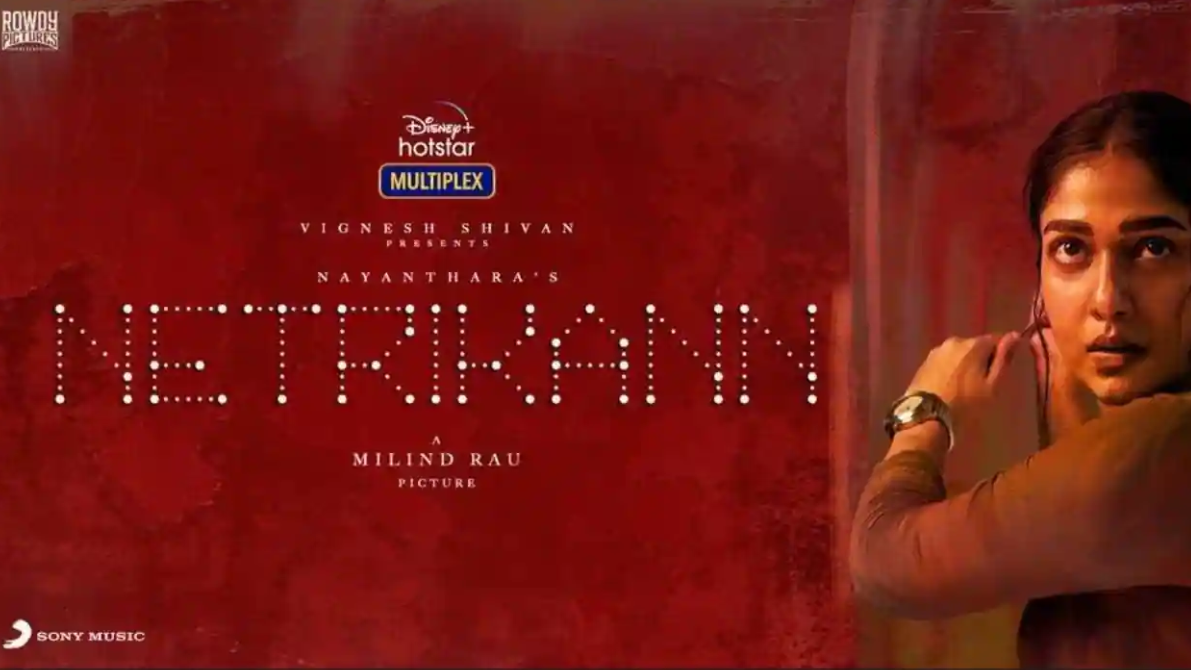 It is already a hot and happening week on the Indian OTT platforms. We already had two biggies releasing — Kuruthi in Malayalam and Shershaah in Hindi. And both have received largely positive reviews.

On a normal week these two big releases would have walked away with all the attention. But this the Independence Day weekend in India. And so we have a few more new movies ready to stream.

So for our weekly recommendation list, we have two Tamil movies – Netrikann and Sennai, two Hindi movies — Spin and Bhuj: The Pride of India and the Telugu film Vivaha Bhojanambu.

As you can see, when you have so many new films streaming, it is bound to be a big week for entertainment.

Synopsis: Right at the start let us make it clear that Sennai, which sounds like Chennai, is actually sen nai (red dog).  the film has already done the rounds of film festivals and has won plaudits for its  bold stance against caste discrimination. Fpor the record, it snapped up eight awards at various film festivals.

The film’s lead, actress K Semmalar Annam, won the Best Actor award at the recently concluded Tagore International Film Festival 2021 and the Port Blair International Film Festival. She plays the role of an undertaker named, as it happens, Annam. A female undertaker in itself is an interesting premise. The film talks of intersectional issues of caste and feminism. Semmalar herself is an award-winning director. She has handled award-winning shorts like Mudhal Mazhai, Malarmathi and Konangal.

Synopsis: This is film on Indo-American family, and it tells the story of a teen who discovers her passion for creating DJ mixes that blend the rich textures of her South Asian culture and the world around her.

The trope and the set up may be slightly generic.  An Indian-origin teen girl, her multicultural group of friends, her family’s Indian restaurant and multi-generational family. There is also the inevitable splash-of-colour scene with Holi celebrations. These are cliches of this type of movie, but add an attractive element to the proceedings.

The youngster falls in love with an American DJ,  and this takes her on a musical journey and embracing the various cultures that she is uniquely exposed to. Abhay Deol plays her dad, a widower who also stumbles into love.

Bhuj: The Pride of India

Synopsis: A film that releases just ahead of India’s Independence Day is bound to be high on nationalism. In any case, the film with the title Bhuj: The Pride of India does not leave you with any doubt about its inclinations.

The story is said to be inspired by the 1971 Indo-Pakistan war where the airstrip at Bhuj was destroyed in combat and the brave officer, Vikram Karnik built the Bhuj airport along with 300 women from a nearby village; a move that  was crucial for India scoring a memorable triumph  in the war.

The tale has all the ingredients that give the high for the viewers. Patriotism, women power, and heroism in the face of adversity are all woven into the story organically. The cast, as you can see, is big and the canvas for them wide.

Synopsis: As we have been saying in these columns, SonyLIV, as an OTT platform, is looking for a major makeover. And one of the gambits is to invest in content from the Southern film industries. Recently, two Tamil movies releasing on the platform. And it is the turn of a Telugu movie. And it would be a low-budget comedy caper.

Telugu comedian Satya is playing the hero, and that should leave you in doubt about the film’s intentions. The story is broadly about a stingy man who has to put up with his in-laws who are stuck in his house due to the lockdown. It is another of those films that uses the pandemic-induced home-confinement as a plot point.  The humour is dialogue-oriented and the comedy is family-based. Sundeep Kishan, who plays a cameo, has produced this film on his Venkatadri Movies banner.

Synopsis: Pterhaps the most expected Tamil film for quite sometime now. It stars the ‘lady superstar’ Nayanthara, and the film’s title is that of yesteryear hit of male superstar Rajnikanth. The film is a remake of a Korean movie, and is about a former secret policewoman, who is now out of job because she is now visually challenged. she has to outwit a psychotic killer who targets women. It is an interesting cat and mouse story, and will offer plenty of thrills.

This is direct-on-OTT release is directed by Milind Rau, who was a former associate of Mani Ratnam. Milind Rau’s previous release Aval was an interesting genre-defying horror movie. The man is capable of fresh thinking and is not given to lazy filmmaking, and that is why Netrikann holds extra attraction.

With the Tokyo Olympics behind us, and just India’s Test cricket to hold our attention in international sports, this weekend should be interesting for filmi entertainment.