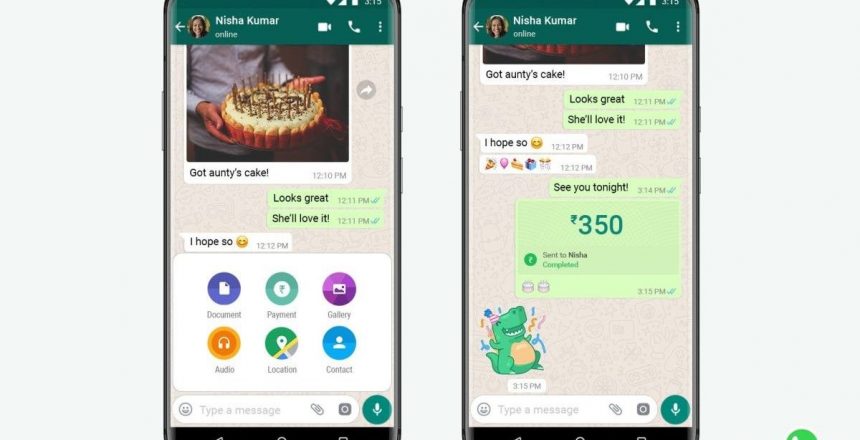 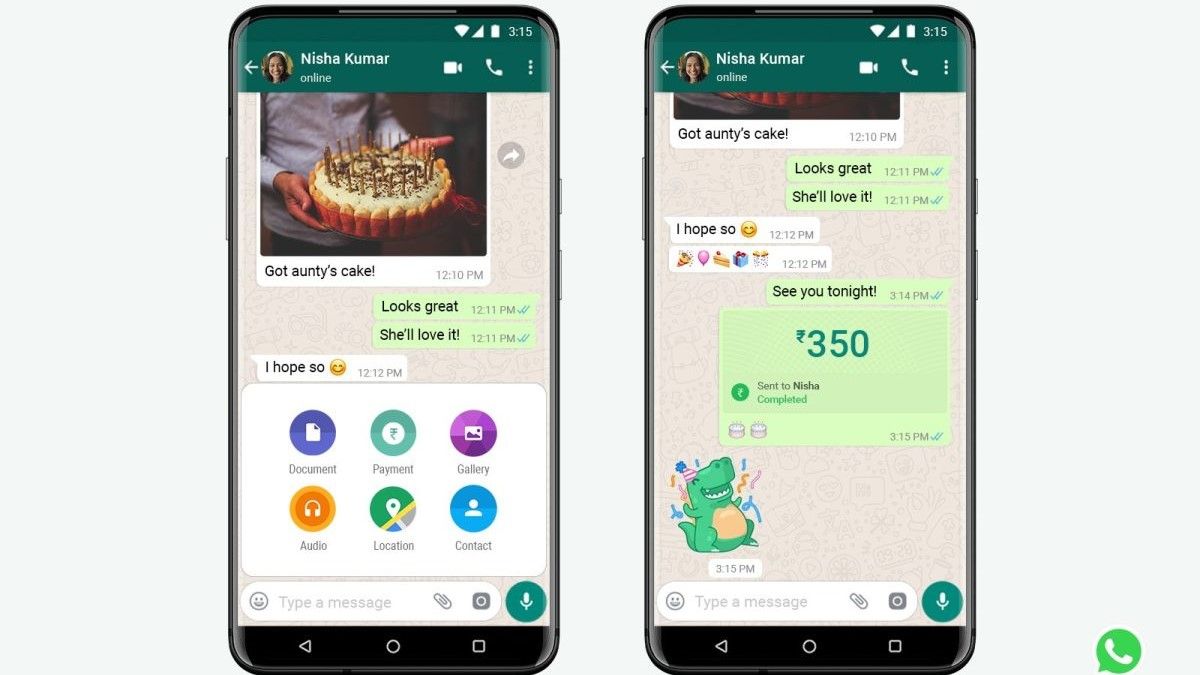 In a bid to boost the acceptance of WhatsApp Pay, Facebook-Led WhatsApp is making some changes in its user interface. These changes will not only make WhatsApp Pay more prominent to the users but Facebook is also hoping that this move will help boost transactions via the payment system.

According to WABetaInfo, this feature is being made available on the latest WhatsApp beta for Android 2.21.17 in India and some users in Brazil. Some users in India have already spotted this feature and one such screenshot can be seen below where the WhatsApp Pay button can be seen right next to the camera button on the chat bar.

Reports suggest that this feature is available to WhatsApp users on Android right now while the iOS app is still under development and may be launched at a later date.

What is WhatsApp Pay?

To recall, WhatsApp Pay was first introduced in November 2020 and it is yet another way to transfer money to your contacts, pay utility bills, recharge your phone connection and more. It uses the UPI platform introduced by the National Payments Council of India and competed with the likes of Google Pay, PhonePe, Paytm and others.

Though it is backed by Facebook and relies on one of the most used messaging apps globally, WhatsApp Pay got off to a slow start and in the first few months, it hardly had any traction. Only in January this year, NPCI revealed that WhatsApp pay recorded more than 100% increase in its use in both volume and value compared to previous months.

One of the primary reasons why WhatsApp Pay has not gained popularity is because NPCI has capped the total volume of UPI transactions process by third-party app providers to a maximum of 30%.

Additionally, as a pilot project, WhatsApp was limited to roll out the WhatsApp Pay feature to 10 million users only. Though this number was later increased to 20 million, that again is a fraction of the platform’s total user base in the country.

Now with the aggressive in-your-face integration, WhatsApp wants to remind users about WhatsApp Pay and wants it to be used as a primary payment service.