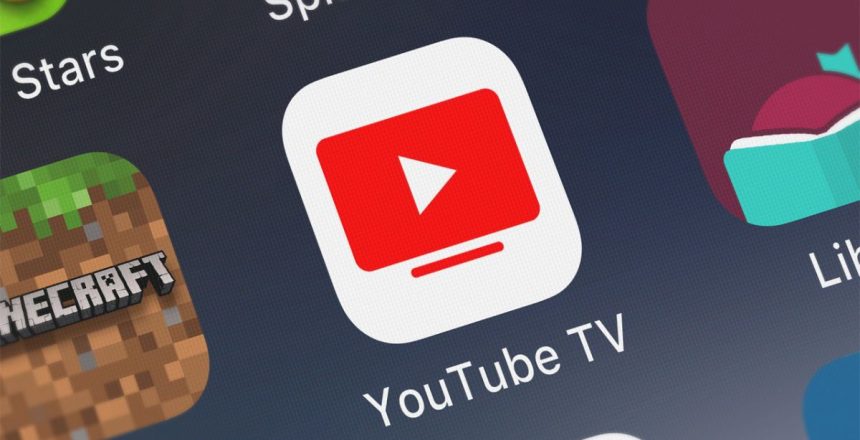 The past 18 months have witnessed robust growth in subscription revenue for both OTT platforms as well as online music. Thus, it is no surprise that Google-owned YouTube, which launched its premium service in 2014, now claims a paid subscriber base of 50 million.

What’s more impressive is that the premium subscription numbers grew from 30 million that Google had reported just about nine months ago. The company has not given a break up of the 50 million, which means that we do not have the actual numbers for YouTube Music or the Premium ads-free service of YouTube.

It is also not clear from the blog post from Google as to whether these numbers include those users who are on a month’s free trial.

Lyor Cohen, Global head of Music at Google says, “Today I’m excited to announce another milestone across our subscription business: YouTube has surpassed 50 million Music and Premium subscribers, including trialers, and is the fastest growing music subscription service out there.”

The unique offerings of YouTube Music and Premium are resonating in established and emerging music markets alike. We’re seeing impressive growth in countries like Korea, India, Japan, Russia and Brazil where music is a top passion, the blog quotes him as saying.

YouTube also paid out over $4 billion to the music industry in the past 12 months, towards royalties. In other words, each time a user plays a song, the artist gets paid. Industry experts say Google has stolen a march over competition in this areas as others like Spotify aren’t paying as much.

In terms of the overall market for online music, Spotify maintains its healthy lead with the most recent figure for paid subscribers at 165 million, followed by Apple music with 78 million and Amazon Music at 55 million.

Cohen says in an earlier blog post that of the $4 billion generated for artists, songwriters, and rights-holders in the last 12 months, over 30% has come from UGC. Fan-powered videos have always flourished on YouTube, helping artists grow their audiences and break songs around the world.

He goes on to remind users that though ads-free has caught on in recent time, the videos supported by ads in 180 countries have given users the choice to users based on their wallets. However, ad revenues play a crucial part too as with 2 billion users watching music videos monthly, YouTube allows advertisers a broader reach.

We aren’t sure what caused the steep 20-million spike in subscribers but it is worth bringing to our readers’ notice that last year’s count of 30 million was reported at a time when Google was shutting down its Play Music service. There is no information on how many users it had, but Google Play and YouTube had claimed 15 million subscribers in 2019.