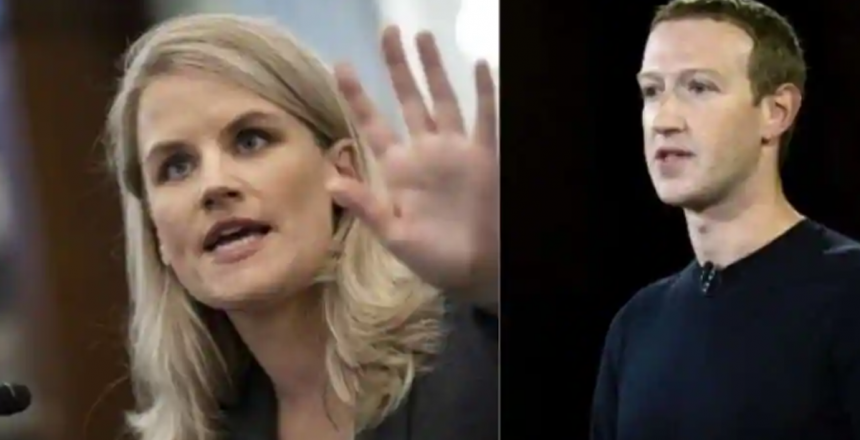 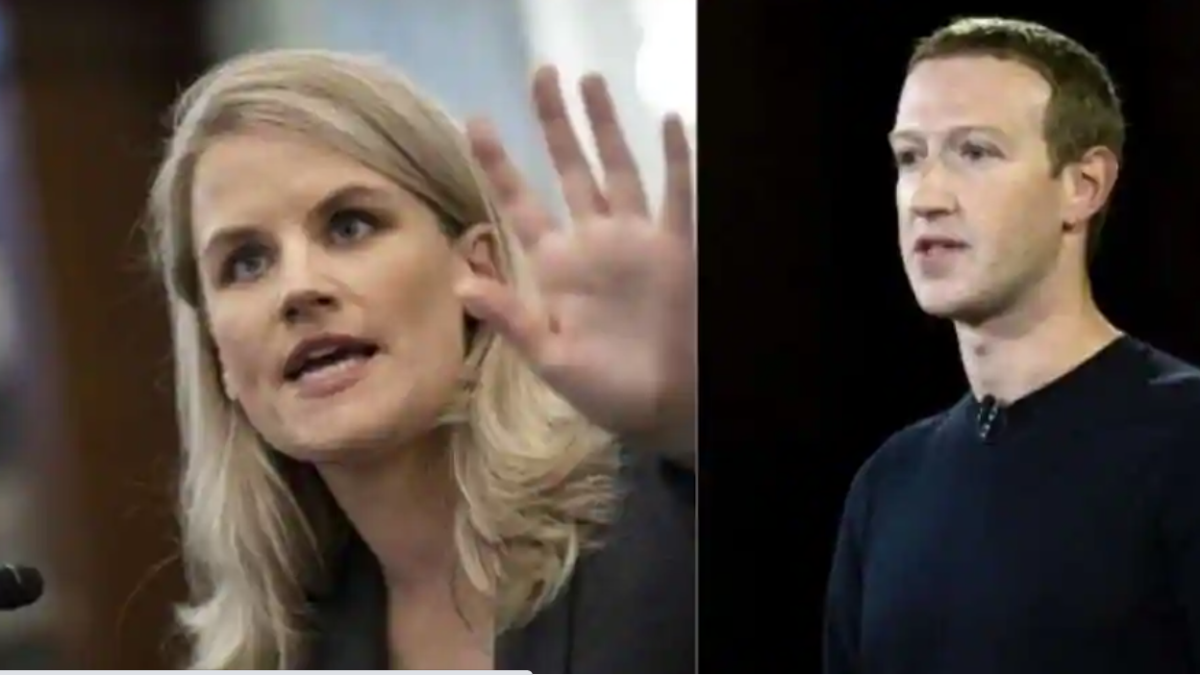 Buffeted by the damning claims made by whistleblower Frances Haugen, Facebook CEO Mark Zuckerberg outright rejected her charges that were made at a US Congressional testimony.

On his own Facebook page, Zuckerberg put out a note that he had earlier shared with everyone in his company, and said that “the argument that we deliberately push content that makes people angry for profit is deeply illogical.”

The whistleblower who leaked thousands of internal Facebook documents to the Wall Street Journal, in the hearing accused Facebook of putting profit before user wellbeing.

She claimed the company sold ads based on engagement, and this model made it to keep users on the service at all costs, even when it knew that the content was harmful.

Further, among others, the internal documents that have emerged also revealed that Instagram can have a negative effect on young people, especially girls.

For the record, Frances Haugen was a former lead product manager on the company’s civic misinformation team.

Breaking his silence on the matter, Zuckerberg said “We care deeply about issues like safety, well-being and mental health. It’s difficult to see coverage that misrepresents our work and our motives.”

Zuckerberg said the notion “that we prioritize profit over safety and well-being is just not true”.

Zuckerberg drew attetion to a major change to Facebook’s News Feed to “show fewer viral videos and more content from friends and family,” and said Facebook did this “knowing it would mean people spent less time on Facebook, but that research suggested it was the right thing for people’s well-being.”

He added: “We make money from ads, and advertisers consistently tell us they don’t want their ads next to harmful or angry content. And I don’t know any tech company that sets out to build products that make people angry or depressed. The moral, business and product incentives all point in the opposite direction.”

Aside, in his note, Zuckerberg also described Facebook’s outage Monday, as “the worst we’ve had in years” and said the company was working to strengthen its systems against this kind of failure.