Starlink could start offering satellite internet in India by December 2022 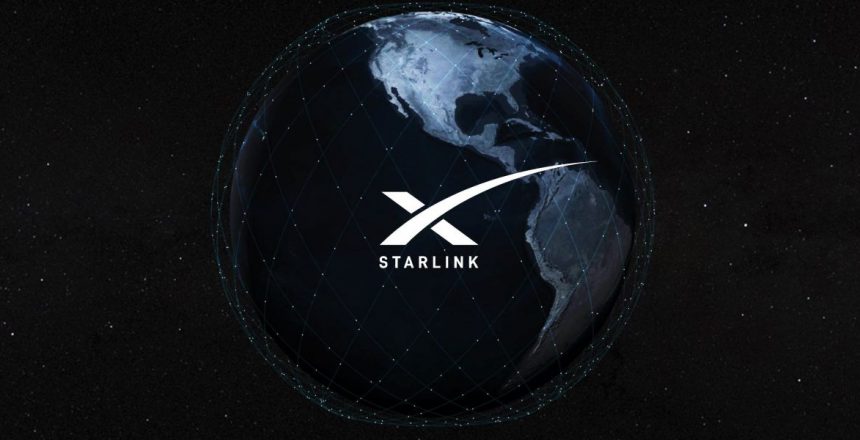 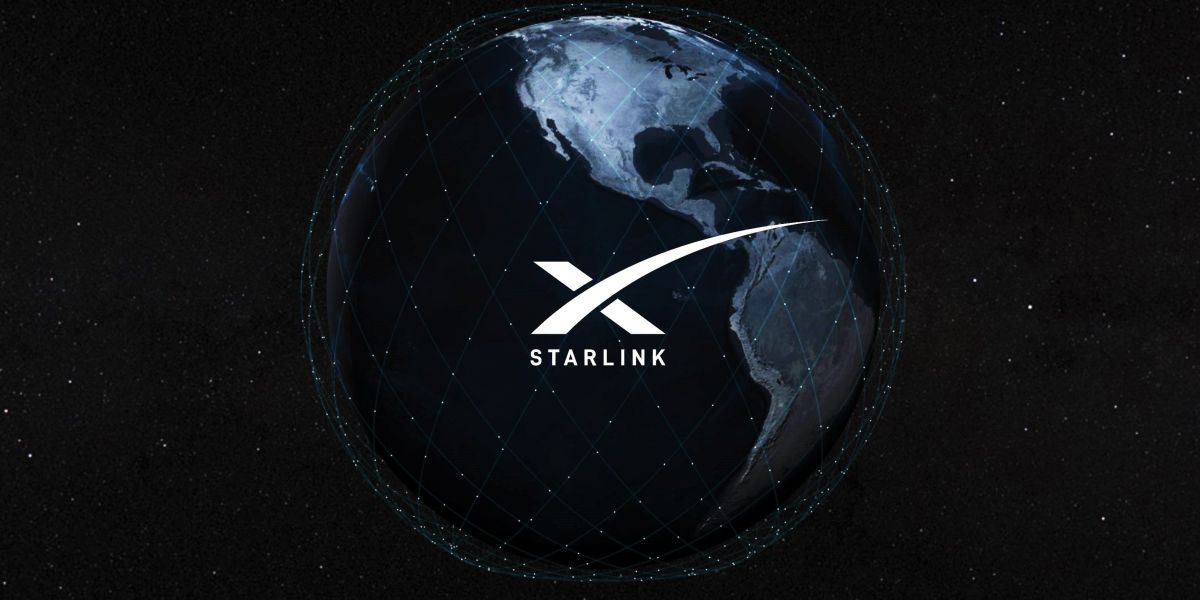 Satellite-based Internet has almost become a reality in the western countries where Elon Musk’s Starlink has already started beta testing the new service. In India, however, despite Musks’ willingness, Starlink has received some pushback.

Now it is being reported that Starlink is in touch with the government agencies and may offer satellite internet connectivity to 10 rural Lok Sabha constituencies in the upcoming 2022 elections. The company has reportedly been in discussions with several MPs, Ministers and government officials to explain the role of broadband connectivity in changing lives in rural areas of the country.

In case the company manages to get relevant approvals, it plans to go live in December 2022 with over 2 lakh active terminals. Starlink’s Country Director, Sanjay Bhargava is keeping the expectations limited and feel that the company may or may not meet the target of 200,000 connections but says that it is “very unlikely that we will exceed 200000.” As of now Starlink already has 5000 pre-orders in India, that even though there is no clarity around the kickoff date.

Since these are early days for Starlink, the company is currently accepting pre-orders in India and according to Bhargava, the “number of pre-orders from rural constituencies will be one factor that helps us select focus constituencies.”

Additionally, like any other tech company, even Starlink is facing chipset shortage issues which have slowed down the speed of offering beta connections. The company has also stated that while it has over 100,000 terminals active across the globe as of now, it still has a backlog of 400,000 pre-orders.

Apart from Starlink, even Jeff Bezos-backed Amazon seems to be interested in offering satellite-based internet services in the country. Its executives have reportedly met the officials of DoT and the company is expected to apply for the requisite licenses soon.

Both Starlink and Amazon will not only face competition from the current broadband players like Jio, Airtel etc but will also take on Bharti Airtel-backed UK based OneWeb – yet another company that plans to offer satellite-based Internet services in India starting May 2022.

Though as of now there are some disagreements around the spectrum allotment and the fate of this service is largely based on how the central government plans to allot bandwidth to Satellite Internet providers.

That being said, in a country like India, high-speed wireless internet connectivity could be a godsend and could go in line with the central government’s Digital India campaign.

Any company that plans to offer such services must also localize their offerings keeping in mind the complexities that come attached with a country as vast as India. Bundling a solar panel to keep the satellite receiver link apart from keeping the subscription charges lower could be great for a start.