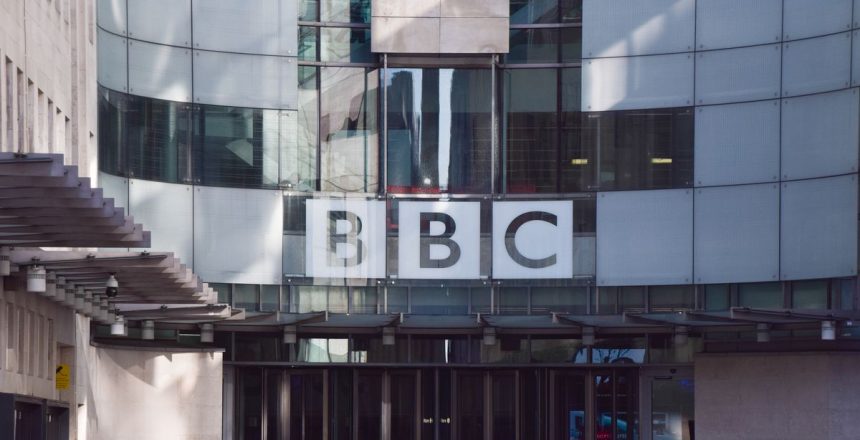 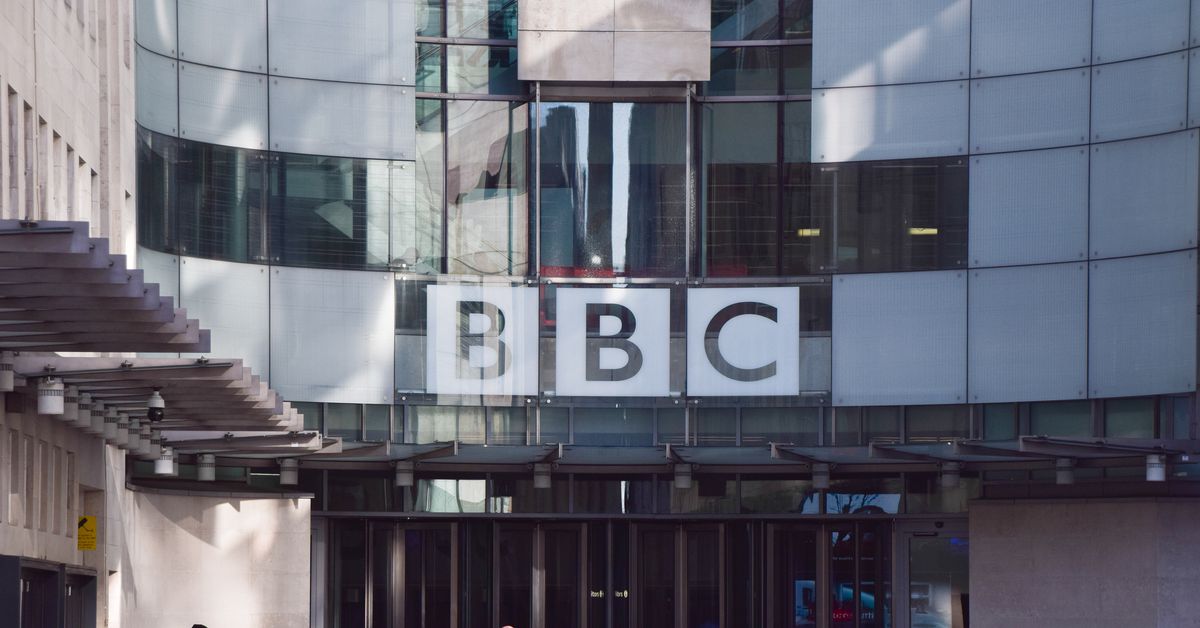 The BBC is resorting to broadcasting news bulletins over shortwave radio in Russia after the country blocked access to BBC websites, The Guardian reports. The BBC announced it was bringing back the WWII-era broadcasting technology in the region just hours before its sites were banned. News of the ban was also reported by Russian state news agency RIA.

Shortwave radio has a long history of wartime broadcasts. The Guardian reports that its usage peaked during the Cold War, but that it was also used throughout WWII to broadcast propaganda. The BBC World Service ended its use of the technology in Europe in 2008 after 76 years.

The state-owned Russian RIA news agency reported that in addition to blocking BBC News, the Russian communications watchdog Roskomnadzor has also restricted access to the US government-funded Radio Liberty, US state-owned radio broadcaster Voice of America, Meduza (a Russian and English-language news site based in Latvia), and German state-owned broadcaster Deutsche Welle.

The BBC’s Russia Twitter account is also advising that Russians download its iOS and Android apps as a workaround to access its online coverage. In 2019, the corporation also launched a Tor Onion domain, which is designed to offer a more secure, higher performance, and censorship-resistant way to access its website via Tor browsers compared to a typical .com or .co.uk URL. The BBC’s current onion domain is: https://www.bbcnewsd73hkzno2ini43t4gblxvycyac5aw4gnv7t2rccijh7745uqd.onion.

The BBC earlier reported that its Russian-speaking audience had seen a huge increase since the country’s invasion of Ukraine. Direct traffic to its Russian language coverage was more than triple its usual levels last week (10.7 million visits versus an average of 3.1 million), while visitors to its English-language content in Russia increased by 252 percent last week. Visits to its Ukrainian-language coverage more than doubled.

“In a conflict where disinformation and propaganda is rife, there is a clear need for factual and independent news people can trust,” said BBC director-general Tim Davie. “We will continue giving the Russian people access to the truth, however we can.”

However, later in the week, in response to a new law that threatened journalists with up to 15 years in prison for publishing “fake news,” the BBC announced that it would be temporarily suspending the work of its journalists in Russia while it assessed the implications of the law. “The safety of our staff is paramount and we are not prepared to expose them to the risk of criminal prosecution simply for doing their jobs,” BBC director-general Tim Davie said in a statement.

“Our BBC News service in Russian will continue to operate from outside Russia,” Davie added.

While the BBC’s reach is being limited inside Russia, Russian state-backed media organizations RT and Sputnik are being targeted outside of the country by tech platforms and regulators alike.

Correction March 4th, 11:03AM ET: This article originally stated that the broadcasts will run between 6 and 8PM, and midnight and 2AM, Ukraine time. This is incorrect. They’ll actually run between 4 and 6PM, and 10PM and midnight, Ukraine time, per the BBC’s press release. We regret the error.

Update March 4th, 11:32AM ET: Updated with news of BBC suspending work of journalists in the country in response to new law.