Can you get a free fibre NBN upgrade? Everything we know about FTTP upgrades 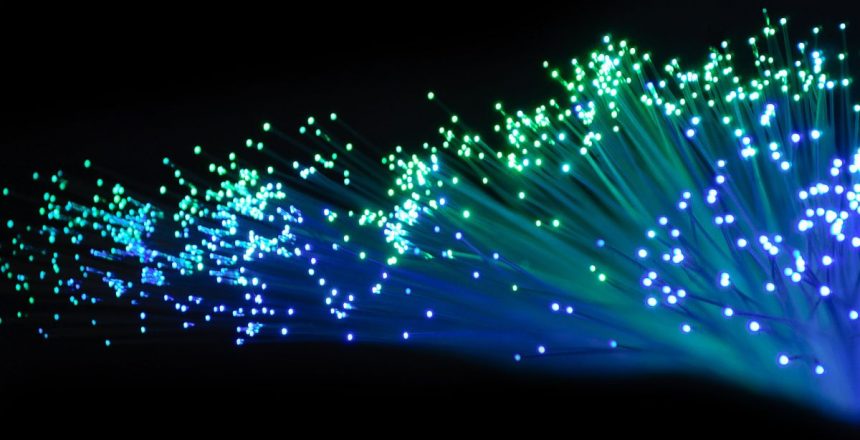 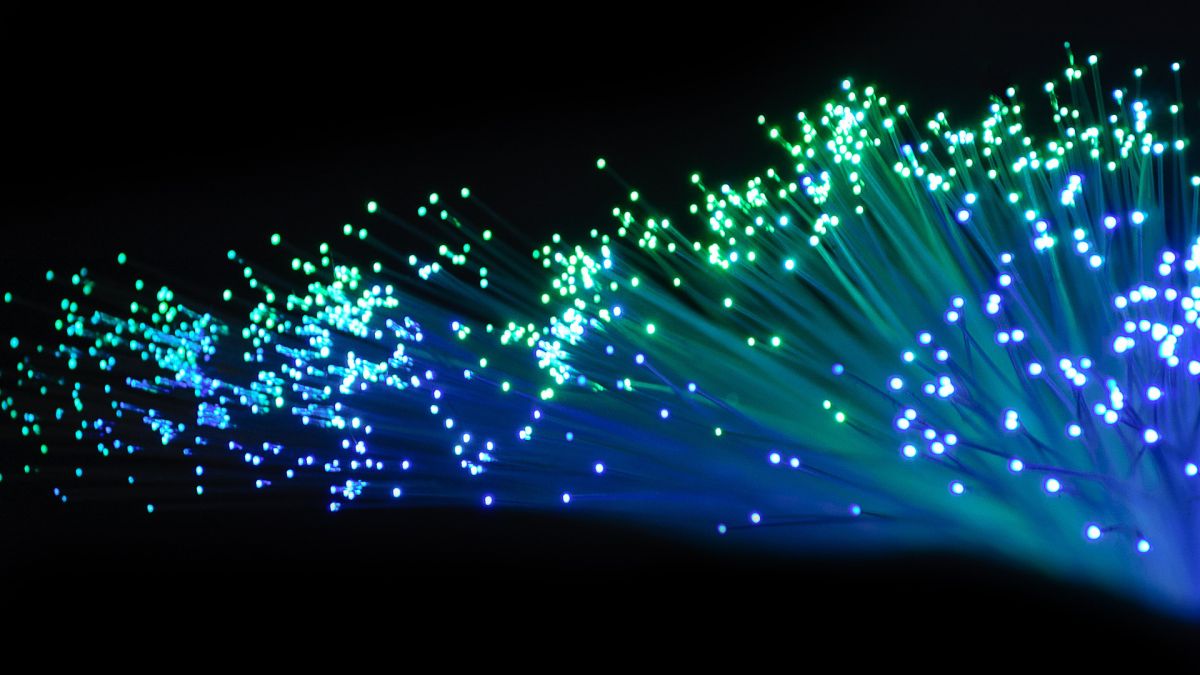 Update: NBN Co has begun sending out invites for the upgrade program, as well as releasing a list of suburbs and service providers that are participating in the first wave of upgrades.

Last year, NBN Co announced that over a million Aussie homes would have their NBN service upgraded for free, giving them the capability to access the fastest speeds available in Australia.

This would open these homes to a wider array of NBN plans, including the ultrafast NBN 1000 tier (or ‘gigabit internet’) as well as NBN 250, both of which are only available on certain connection types.

To do this, NBN Co is spending AU$3.5 billion to upgrade almost 2 million premises around the country to FTTP (Fibre to the Premises) by the end of 2023 – a technology that involves no copper, only fibre.

Does your home qualify for the free upgrade?

Firstly, not all connection types are eligible for the free upgrade – FTTN (Fibre to the Node) households are being prioritised and form the bulk of the potential candidates to switch to FTTP.

Some FTTC (Fibre to the Curb) customers may also get the upgrade, although NBN Co states that these households “will need to order a plan based on wholesale speed tiers of 250/25 Mbps or higher to qualify for a full fibre upgrade”.

At the moment, there’s no way to check your specific address for eligibility – NBN Co said this functionality would be added to the ‘check your address‘ function on the company’s homepage by November 2021, but as of the time of writing this doesn’t appear to have been implemented.

NBN Co has begun sending out invites to the first wave of eligible premises as of  March 2022, including a list of participating service providers and suburbs in the first batch. You can register for updates from the company to stay in the loop.

Alternatively, you can wait for your telco to get in touch regarding the upgrade. It’ll be in their interest to let you know as soon as your premise is eligible for an upgrade, as it allows you to sign up for a faster and more expensive plan.

Even if you can’t know for sure if you’ll be getting the upgrade, you can at least check the full list of suburbs that NBN Co has released to see if yours is among them.