The Night Train: Bangkok to Malaysia 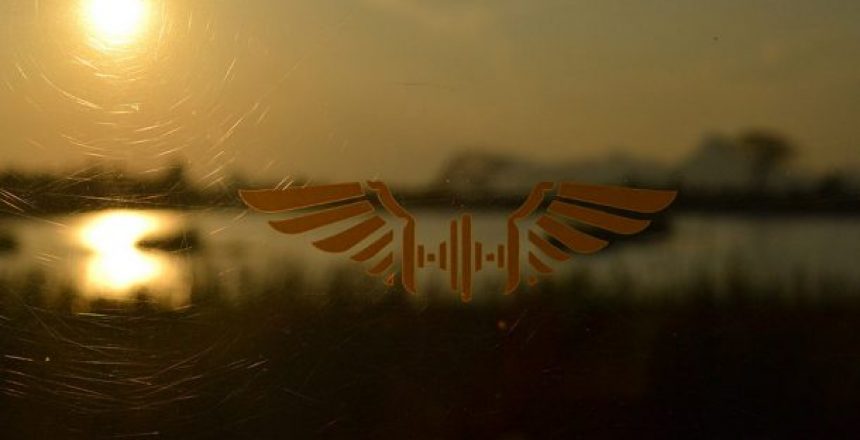 I have taken on this journey, from Bangkok to Malaysia, four times now over the past few years. The first time was over 5 years ago, and the route hasn’t changed much since then, or at least until recently. In mid-2015 the Malaysia KMT railways upgraded to electrical lines, meaning the connection at the border has changed. While the train from Bangkok previously continued through onto the Malaysian lines, this is no longer the case, and tickets can only be purchased as far a Padang Besar on the Thai / Malay border. So this post has been updated to show this new route. Note, it is now trickier than before but the basics to the journey, as well as the stations and ticketing offices en route, are shown exact in the video below. This is the full route from Bangkok to Malaysia by Train and forwarding to Penang island.

Where to Buy Tickets?

For travel from Bangkok to Malaysia it is best to book in advance, either at Bangkok’s Hua Lamphong train station, or through online agents such as here (Bangkok to Padang Besar). Pre-booking is also best during holiday periods, and weekends, where I’ve found myself left behind in Bangkok in the past. There is only one journey daily from Bangkok to Malaysia by train and I would always go for the lower berth. Then, given the lower berth tickets are fully booked on reservation, it’s still worth checking at the ticket office on the day of travel. It is possible to pay the difference for last-minute cancellations. Anyway, here are the basic details of the journey from Bangkok to Malaysia by train:

Bangkok’s Hua Lamphong Train Station is easily found by taxi or using the MRT Underground also to the Hua Lamphong stop (Follow Exit 2). The station has a large waiting area, many ticketing booths, snack shops and a cheap coupon operated food court selling the usual street food staples. Train announcements are made on loud speakers, in Thai, but pretty much everyone working there will speak basic English. If you don’t understand what’s going on just check your train number and wait at the platform area. If staying in the nearby hotel area here.

The sleeper beds are hidden away during the day and individual seating is in their place. Given the seats are also meant for just two passengers, the upper berth and lower berth beds, this means there is plenty of room and comfort. Each seat also has space underneath to hide larger baggage, such as backpacks, suitcases and whatnot, and if you plan on sleeping early, it is possible to ask the on-board steward to set-up the sleeper beds at anytime. He’s normally lazing around the cars somewhere during day times.

The train has a restaurant car named ‘Bogie Gourmet’ which has a list of set menus available either at the restaurant car itself or delivered to your seat where a small table will be set up. Dinner sets are all priced between 150 Baht and under 220 baht and generally consist of three small mains and some fruit. But they honestly don’t feel like value for money. I tend to just bring along my own snacks, or buy the cheap meals peddled by hawkers along the way. At almost every stop the hawkers will do a run through the cart with their own local fairs e.g. Kai Tod Haad Yai (Hai Yai Fried Chicken) so you get a taste of different regions along the way. Prices vary with hawkers from around 20 Baht, to 50 Baht meals. Note, alcohol is now banned onboard trains in Thailand, but it’s easy to sneak on your own.

When needed, ask the train steward to set up your sleeper beds, or just wait your turn. This should be around or just after sunset. Here one bed will be pulled down from the roof, while the second is made from the seating below. Both top and bottom berths have curtain rails for privacy. If unable to get the lower berth I would honestly wait for a train where they are available (if not in a hurry). Not only does the lower berth have enough space to fit two people, but it also has a window to watch the night go by. The sunset, evening and night views are worth the journey alone. I find it surprisingly easy to sleep given the sound of rickety rails, hooting horns and movement on board. The upper berth, on the other hand, feels cramped, claustrophobic, and it also gets cold being close to the air-con.

At the end of each passenger car there is an open washroom and toilet. The washroom provides sinks, mirrors, tissues, soap etc. and there’s always plenty time to freshen up. Note the toilets maybe different in each car where one may have a squat toilet (pictured), while another has a western style toilet. If you grab the short straw just walk to the next car and use theirs. The toilets don’t stink as much as expected and get cleaned periodically throughout the journey.

If you fail to find tickets from Bangkok, straight through to Malaysia, I would suggest checking for tickets to Hat Yai (or even Pedang Basar). This is due to the bottom route often being booked up by Malaysian holiday makers who often travel up this short distance to Hat Yai across the border. I have been in a similar situation when travelling the during Chinese New Year and tickets were fully booked for days. Instead I bought tickets to Hat Yai, stayed a night in the city, then took a normal train down the next day. I could probably have travelled the same day but a night in Hat Yai is always worthwhile. Otherwise, if travelling the full journey, in the morning, at roughly 08.00am, the sleeper beds will be put away around the same time as arriving to Hat Yai. The stop here normally lasts around 30 minutes for the restaurant car and engine car both to decouple. The engine car is then replaced (or at least this was what happened before the Malaysia line upgrade).

This is where things have changed, where normally at the Malaysia border of Padang Besar, the train would stop and wait as the passengers go through passport control and immigration, before continuing on into Malaysia. This is no longer the situation where you now have to buy tickets and board a new train on the Malaysian side of the border. So be sure to take all your belongings. The crossing is a relatively simple out / in border crossing. Stamp out of Thailand and stamp into Malaysia where VISA on arrival is given to many nations free of charge. On one occasion (when I ended up in Hat Yai, I did overstay my VISA a day in Thailand and was given a small fine of 500 Baht (below right). It was relatively painless.

Padang Besar to Penang (via Butterworth)

This route is the route I almost always follow (and it is all highlighted in the video at the top). From Padang Besar the cheapest and easiest option would be the KMT Komuter trains (around 11 RM to Butterworth) which really aren’t too uncomfortable, but waiting for the faster ETS option (pictured below) means a long long wait. The faster ETS option is also more than double the price (29 RM). From Butterworth Station is is an easy 5 minute walk to find the pier for Georgetown (Penang). Note, ATMs are not easy to find on arrival so you may want to exchange money on the train between Hat Yai and Padang Besar, where hawkers offer decent exchange rates. The boat to Penang costs only 1.2 RM and the journey takes roughly 20mins. On arrival I suggest just crossing the road and following Chulia Street to the main tourist stretch of Georgetown (Chulia hotel List). There are taxis but don’t expect them to use meters and opt to pay a fixed price of no more than 15RM throughout the nearby Georgetown area.