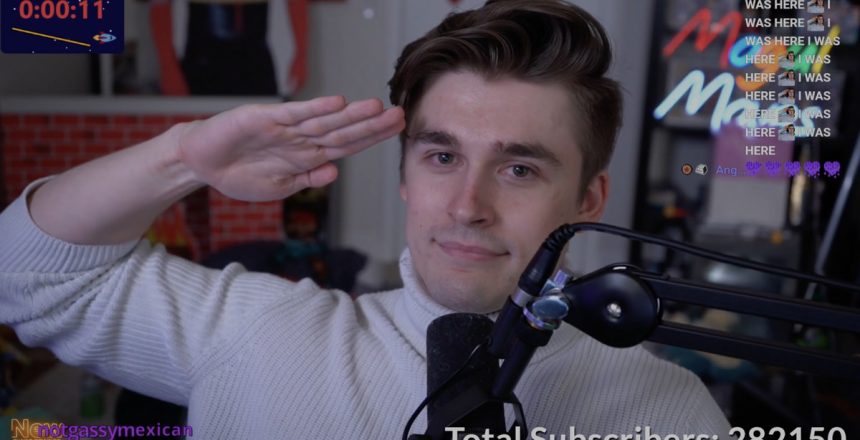 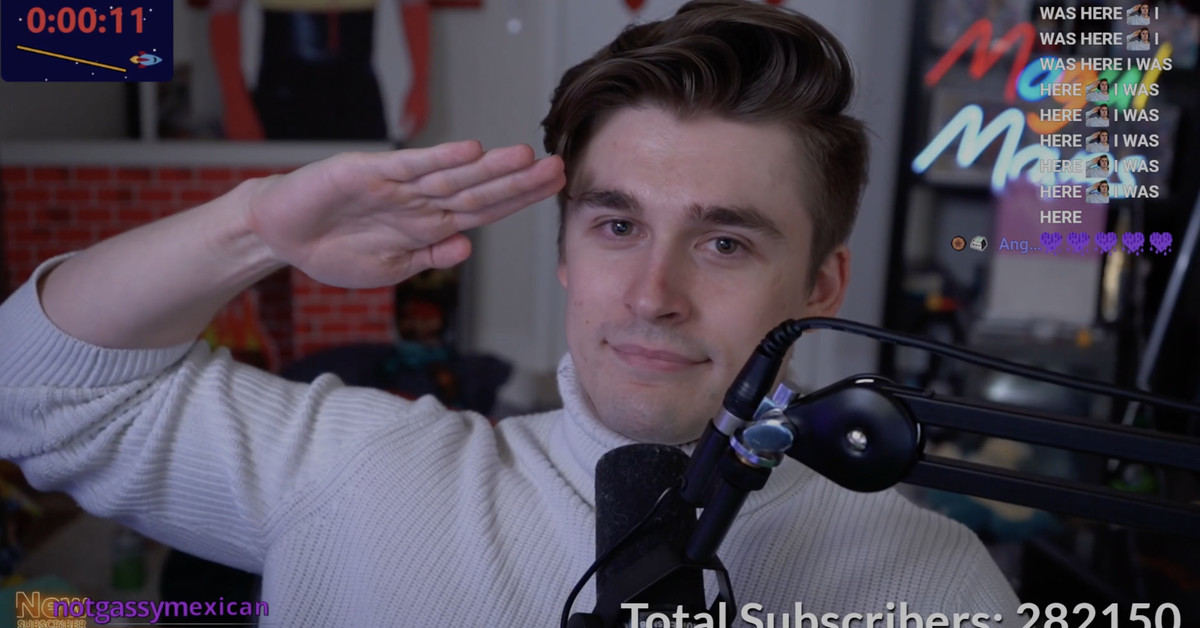 Near the end, Ludwig Ahgren slept a lot. Nestled in his race car bed with a blanket over his face and something new playing in the bottom corner of his screen, Ahgren exuded exhaustion. It was after all another day in the streamer’s Twitch subathon; he’d been live since March 14th, and now there was less than an hour left on the clock. Though as he knew, this had happened before. A number close to zero was no guarantee that the stream would end.

Except this time was different, because he’d finally reached the limit he’d set for himself — 31 straight days of streaming.

At one point early on, Ahgren’s channel became the most viewed on the entire website while he was sleeping. It didn’t seem like the accolades were worth much, with 38 or so minutes remaining on the clock once again.

Ludwig had been live since March 14th

Though that was always subject to change at the whims of his fans, whose number had ballooned because his stunt had gone viral. Every subscription to his channel added 10 seconds to the clock, though anyone who tried to donate more than 100 subs was instantly banned. Ludwig had also said that the stream would end after 31 days no matter what — because I think he knew that given the chance the Twitch community would keep him live forever.

Users in the chat swung between wanting him to stay live and wanting to free him; either way, the subathon had slipped into the realm of performance art by the time Ahgren woke up on April 1st, blinking slowly and taking in his fate. By the end of the day it was clear he would have to spend another night on air. On April 2nd, as the clock ticked down from 15 minutes, Ahgren’s mods were playing a digital marble race on stream with some of the 60,000-odd people in chat. On the morning of April 4th, as the timer hovered just under ten minutes, Ahgren slept while a lo-fi remix of Zelda’s Lullaby played.

On the afternoon of the 13th, the final day, Ahgren’s sub count ticket upward again — he was trying to break Tyler “Ninja” Blevins’ all time subscription record of 269,154. The money from this day’s subs was pledged to the Humane Society and St. Jude’s, while a dollar from every single sub from the first 29 days of Ahgren’s stream had been pledged to the charity No Kid Hungry.

And then he did it. “Relax! It’s fine now,” he said, listening to a speech from a football movie that was intended to hype up his viewers. This was it. This was the end. He’d done it, whatever it was he’d set out to achieve.