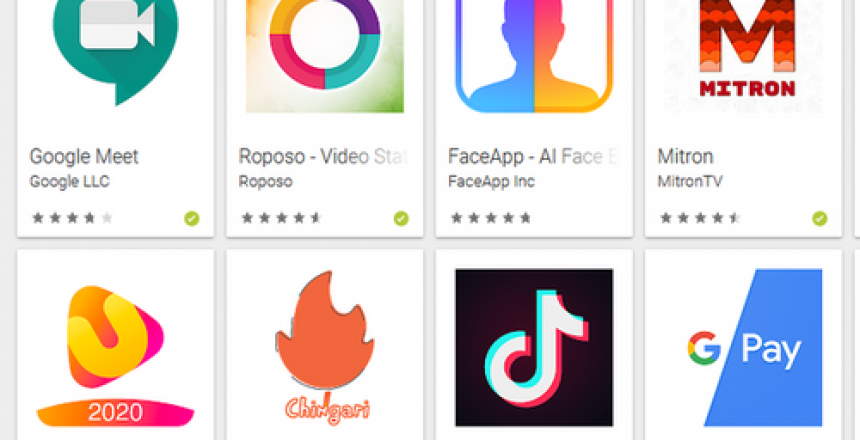 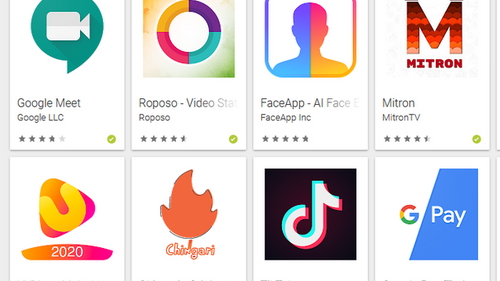 India’s short-form video platforms, like Moj, Roposo, MX Takatak, Chingari and Josh, with their emphasis on regional content from Tier 2 and Tier 3 cities, are rapidly growing.

According to management research company Redseer, the desi short-video apps, have reached almost 97% of the once table-topper TikTok’s user base —  in just under a year after the Chinese app was banned by the government.

Redseer said Indian short-form apps have managed to poach into 65-70% of TikTok subscribers (primarily influencers) and have added another 30-35% of new users in the past year.

Aggressive marketing and user acquisition by the platforms have been the key to this impressive growth.

The report titled, ‘The Rise of Made In India in Digital Content’, however, said the time spent by users on short-form video has reached just 55% of June 2020 levels.

As is now the case in India, most of the new users (60-62 percent), who have gravitated to these platforms, are mostly from Tier-II cities and Tier-III towns.

It has been possible because these platforms focus on Indian content, and what is known as ‘Bharat positioning.’ Much of the content is in local languages, led by Hindi.

The report said 75% of the current short-form video users will likely stick to these domestic apps, and are unlikely to switch back to Chinese apps even if the ban was lifted.

Dailyhunt’s Josh topped on influencer and end-user activity, while Sharechat’s Moj has seen strong traction in South India. Roposo is stronger in Tier-1 cities in comparison to its competitors.

MX Takatak leads in the net promoter score (NPS) in the metro cities.

The daily active users (DAU) reportedly spend, on an average, close to 30 minutes on these platforms.

Notwithstanding the growth in numbers, these Indian apps are yet to reach the engagement and retention levels desired by global companies. The monetization levels of these apps are also less than adequate.

Resultantly, these apps are also looking to offer social commerce on their platforms.