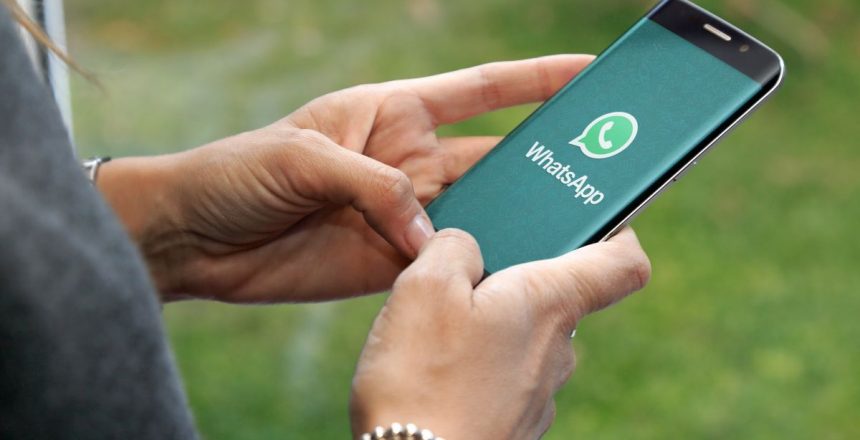 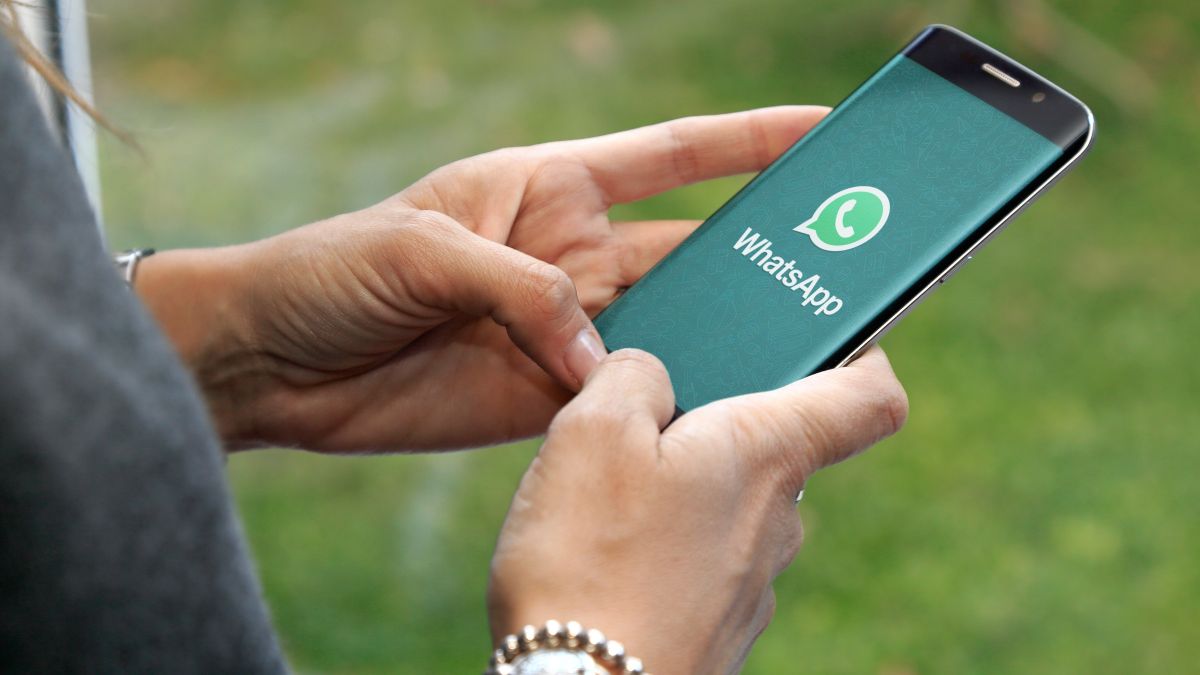 In what is seen as a major setback to WhatsApp, the Delhi High Court has rejected WhatsApp and Facebook’s pleas challenging the Competition Commission of India (CCI) order for a probe into the messaging app’s controversial new privacy policy.

Facebook and WhatsApp had moved the High Court against the CCI order calling for a Director General (DG) probe to ascertain the full extent, scope and impact of data sharing through involuntary consent of users.

WhatsApp and Facebook had contended that since the issue of its privacy policy was before the Supreme Court, the CCI did not need to order the probe.

Dealing a blow to Facebook and WhatsApp, the court said that the CCI’s order of investigation could not be quashed merely because it did not await the outcome of the pending cases before the Supreme Court and High Court.

The CCI said that as per WhatsApp’s previous privacy policies, existing users had an option to choose whether they wanted to share their WhatsApp data with Facebook. However, the new policy suggests that users have no choice and will have to accept all terms including with respect to sharing of their data across all the information categories with other Facebook companies.

“The Commission is of prima facie opinion that the ‘take-it-or-leave-it’ nature of privacy policy and terms of service of WhatsApp and the information sharing stipulations mentioned therein, merit a detailed investigation in view of the market position and market power enjoyed by WhatsApp,” the CCI had said.

The CCI trenchantly said: “There appears to be no justifiable reason as to why users should not have any control or say over cross-product processing of their data by way of voluntary consent, and not as a precondition for availing WhatsApp’s services.”

The court has reserved the judgement in the case.

It may be recalled that in February last WhatsApp came up with a plan for a new policy for its users, which allows its parent company Facebook greater access to users’ metadata (say location, contacts).

But facing massive outrage, WhatsApp put off its implementation to May 15.

For what it’s worth, its CEO Will Cathcart had also said that his company had explained its concerns around traceability to the Indian government and will continue doing so in the hope of finding solutions “that don’t touch encryption.”

But faced with the double whammy of government case in the court, and the CCI probe, WhatsApp and Facebook would seem to have little room for maneuverability.