Would you pay $30 a month for a faster web browser that eats less battery? 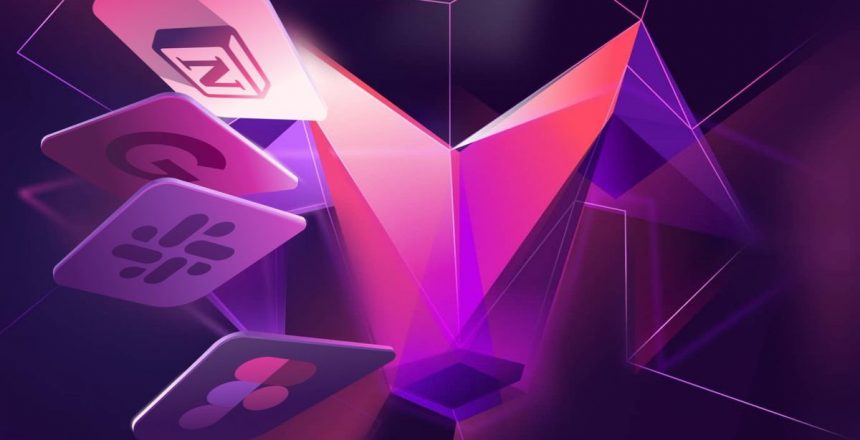 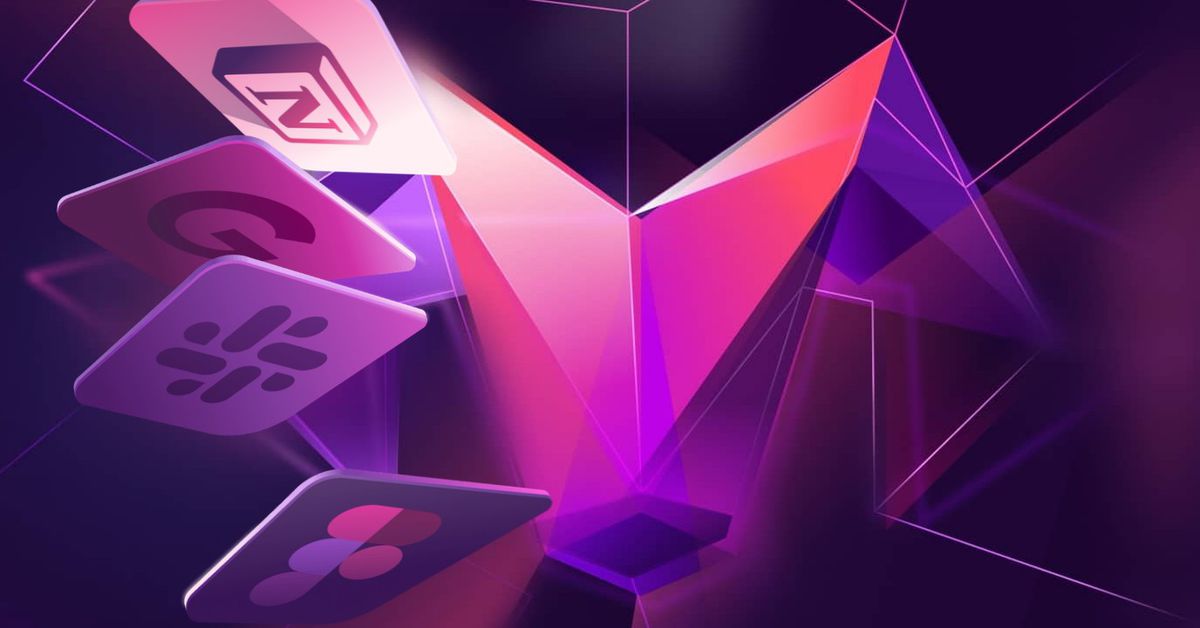 No matter how much web browsers improve, it feels like they can’t keep pace with everything we want to do. Open one too many tabs on a few-year-old laptop, and your fan starts spinning, your battery life dips, your system starts to slow. A faster or cleaner PC might fix it, but a startup called Mighty has a different idea: a $30-a-month web browser that lives in the cloud.

Instead of your own physical computer interacting with each website, you stream a remote web browser instead, one that lives on a powerful computer many miles away with its own 1,000Mbps connection to the internet.

Suddenly, your decent internet connection would feel like one of the fastest internet connections in the world, with websites loading nigh-instantly and intensive web apps running smoothly without monopolizing your RAM, CPU, GPU and battery, no matter how many tabs you’ve got open — because the only thing your computer is doing is effectively streaming a video of that remote computer (much like Netflix, YouTube, Google Stadia, etc.) while sending your keyboard and mouse commands to the cloud.

Skeptical? I definitely am, but perhaps not for the reason you’d think — because I tried this exact idea nearly a decade ago, and it absolutely works in practice. In 2012, cloud gaming pioneer OnLive introduced a virtual desktop web browser that would let you load full websites on an iPad in the blink of an eye and stream 4K video from YouTube. (Quite the feat in 2012!) I called it the fastest web browser you’ve ever used, and OnLive’s asking price was just $5 a month.

Cloud desktop providers like Shadow have also offered similar capabilities; when you rent their gaming-PCs-in-the-cloud ($12-15 a month), you can use those virtual PCs’ built-in web browsers to get similar speeds, thanks to the fact they typically live in data centers with very few hops to (and possibly direct peering arrangements with) major content delivery networks.

Mighty argues that by focusing on the browser (rather than recreating a whole Windows PC), it can give more people what they actually want. “Most people want an experience where the underlying OS and the application (the browser) interoperate seamlessly versus having to tame two desktop experiences,” founder Suhail Doshi commented at Hacker News. Mighty claims it’ll eliminate distracting cookies and ads, automatically notify you about Zoom meetings, quick search Google Docs and presumably other integrations to come. Mighty also says it encrypts your data and keystrokes, among other security promises.

But it’s not entirely clear why it costs so much more, or who would be willing to pay $30 a month for such a subscription — you’d think the kinds of people who can afford a monthly browser bill on top of their monthly internet bill would be the same kinds of people who can afford a faster PC and faster internet to begin with. Gigabit fiber is already a reality for some homes, and it’s not like Mighty will turn your iffy 25/3 connection into a gigabit one; while Doshi tells me it’ll technically work with a 20Mbps connection, he says he’s targeting 80+Mbps households right now.

Then again, it’s not like everyone has a real choice of internet service provider, no matter how much money they make. As Jürgen Geuter (aka tante) points out below, this feels more like an indictment than innovation. It’s been a decade, and we still haven’t solved these problems.

“Streaming your browser to you because rendering the HTML is too slow on your machine” is not innovation but a mark of shame on everyone building websites and browsers.

Tech failed as an industry. https://t.co/JJC0WomArb

I agree with my colleague Tom: I genuinely want to know who’d actually pay for this and why. Would you?

I want to meet whoever is going to spend $30 a month to stream a Chromium browser from the cloud just to avoid RAM hungry Chrome https://t.co/4pl6jL2zUV

Audio player loading… At one point or another, creating an online presence is something that should have crossed almost everyone’s mind. Why? Because everything we

Starlink’s new feature makes the service portable – for a price

Buying the hit puzzle game Wordle was apparently a good bit of business for The New York Times. The company announced its quarterly earnings on