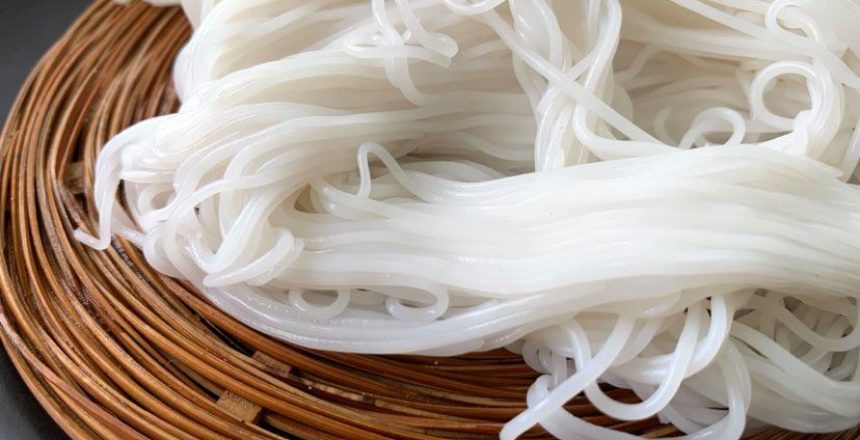 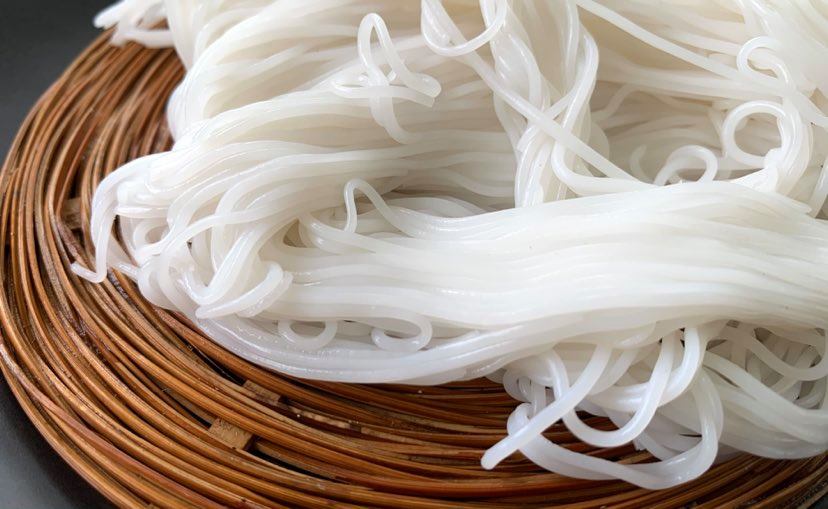 These days, it seems everyone is fermenting something. Whether it’s kombucha or kefir, krauts or kimchi, people’s first forays into ferments often feature these exotic favourites – albeit, somewhat divorced from their original cultural contexts.

Indeed, if we didn’t know better, we might be forgiven for thinking that fermentation was a recently invented, post-modern culinary process.

Fermentation is, in fact, deeply embedded into human food and food culture, with a history reaching back over millennia to 7,000 B.C, when the first fermented alcoholic beverage, made from fruit, honey, and rice, was produced – and, likely, rather well-enjoyed – in China. Wine-making dates to around 6000 B.C. in Georgia, and the first beers – brewed with dates, pomegranates, and indigenous herbs – were first recorded on papyrus scrolls in Egypt around 5,000 B.C.

But what is fermentation, exactly? In technical terms, it’s the desirable transformation of food by microorganisms, such as bacteria, yeasts or molds, that can enhance flavour, preserve the original raw material, deliver health benefits – or do all of the above. The word ‘ferment’ comes from the Latin verb ‘fervere’, which means ‘to boil’ – a reference to the air bubbles that typically form during a successful fermentation. There’s a thin line between fermentation and rot, however (one that, to my dismay, I’ve often crossed) – but that’s precisely where the ‘alchemy’ lies; the experienced fermentation magician (fer-magician?) will know exactly how to wield the elements of oxygen, heat, acidity and salinity, and bring about a perfectly balanced result.

Here in Thailand, fermented foods have long held an important role in our traditional diet and lifestyle. Much of this relates to our seasonal tropical climate and agrarian roots: with the exception of three to four months of monsoon rains, the climate is generally dry, and frequently stricken with drought – typically restricting access to food for several months of the year. It follows that food preservation involving fermentation features strongly in traditional Thai foods and food products, across all four regions.

Most Thais, in fact, eat a fermented food in one form or another every day. In the central region, one that is familiar to many of us – yet may not immediately strike us as a product of fermentation – is khanom jeen: solid thin, round noodles made by fermenting broken rice in salt and water for 30-50 hours. The resulting liquid is steamed, formed into noodles and boiled, to be enjoyed with various spicy curry sauces.

In the northeast, there’s the well-known naem, a sausage made from pork meat and rind, garlic, salt, glutinous rice, pepper and chilli, all of which have been fermented for three to four days to achieve a sour and slightly salty taste. Normally eaten as a side dish with uncooked fresh ginger, green leafy vegetables, roasted peanuts and birdseye chillis, it can also be fried with vegetables or egg, and eaten with rice as a main dish.

In the north, tua nao, or fermented soybean, features in both northern Thai and tribal dishes. Available as a pungent, slightly salty brownish-yellow paste, or light-brown dried chips, it’s commonly used to lend flavour to relishes eaten with fresh or boiled vegetables.

Finally, in the south, a common fermented condiment is budu, an intensely “fragrant,” viscous fish sauce, made by fermenting fish flesh with salt in tightly sealed earthen jars for up to six months. Once fermented, the southern tradition is to flavour the budu with chilli, shallots, sugar and lime juice.

And all of this barely scratches the surface of the fascinating world of fermentation and fermented Thai foods. Nonetheless, my hope is that it piques your interest, as it has mine – and provides you with some compelling – if, in some cases, smelly – new alternatives for your next home fermentation experiment.