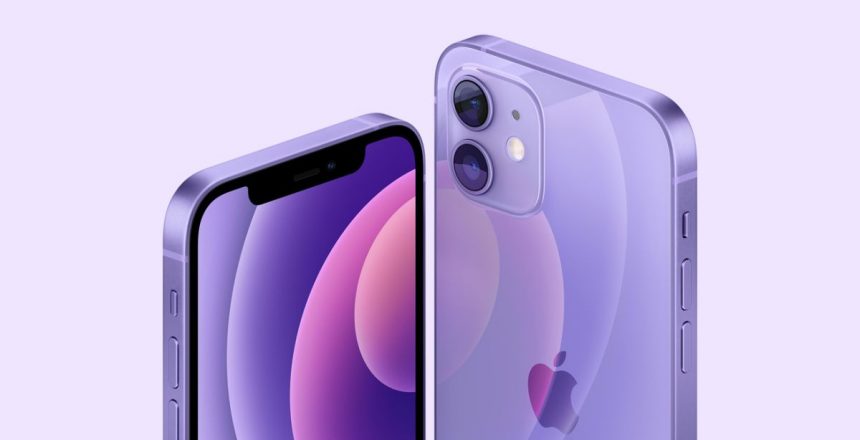 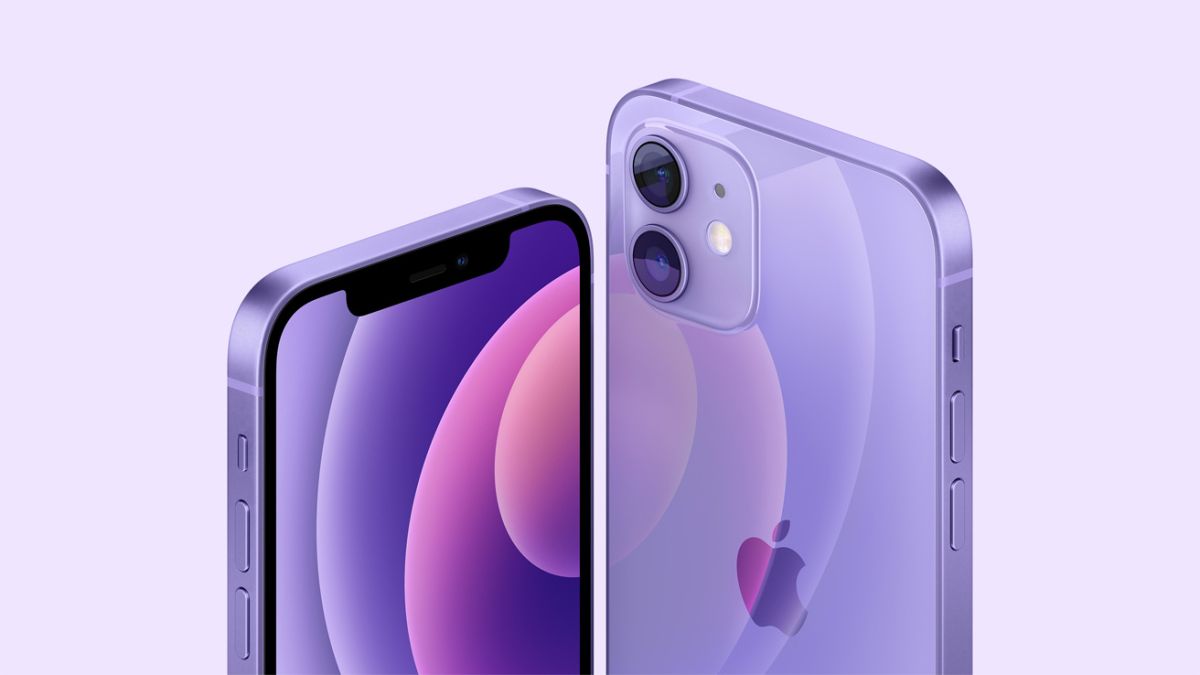 Australia’s 5G rollout is well and truly underway at this stage, with Telstra claiming that its own coverage reached 50% of the Australian population by January this year, less than two years after initiating the rollout.

And it looks like the Aussie telcos are doing well in this regard, as per the latest report from internet speed-testing company Ookla.

The report suggests that Australia’s 5G network is one of the best in the world, with a median download speed of 283.56Mbps – a significant figure when compared wth the global average of 142.05Mbps.

Comparatively, the only trading partner nations that were ahead of Australia were South Korea (with a median speed around 430Mbps) and China (just ahead at a little over 300Mbps).

Which telco’s 5G is king?

When it comes to individual telcos, Optus and Telstra have been locked in a fierce battle over 5G supremacy, with both having variably claimed to boast the fastest 5G speeds in the country.

Most recently, Telstra has doubled down on these speed claims, but based on Ookla’s testing, Optus has had the fastest median 5G download speed for the first quarter of 2021, with 309.86Mbps compared with Telstra’s 295.00Mbps.

In the same test, Vodafone weighed in at 184.98Mbps, a figure that reflects the third telco’s later entry into the 5G space and the less advanced development of its network as a result.

As for uploads, Telstra topped Optus with 28.27Mbps and 21.56Mbps median speeds respectively, while Vodafone again trailed with 16.70Mbps.

While Optus may take the cake for the fastest average speeds, there’s no doubt (according to Ookla’s tests) that Telstra has the best 5G availability in the country. This measurement reflects “the proportion of users spending the majority of their time on 5G connections”.

Telstra provided its customers with a 5G availability of 32.8% in the first quarter of 2021, compared with Optus’ 13.6% and Vodafone’s 3.4%. So it stands that, at present, Optus customers may be getting a little more in the way of 5G speeds, but Telstra customers are more than twice as likely to actually be able to use a 5G network.