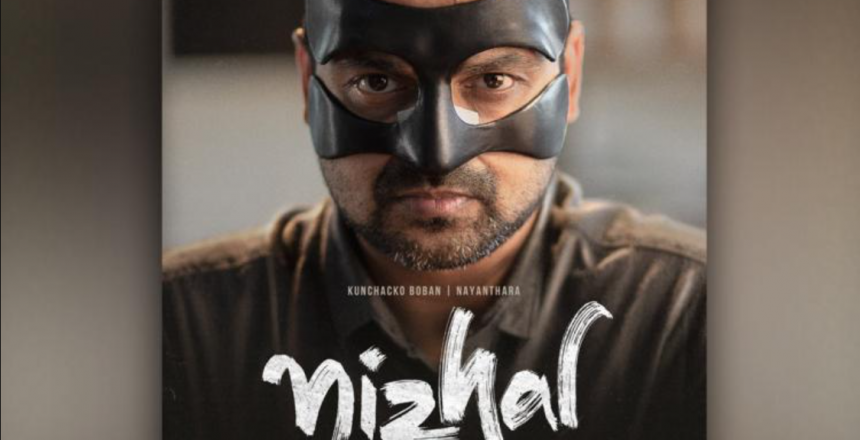 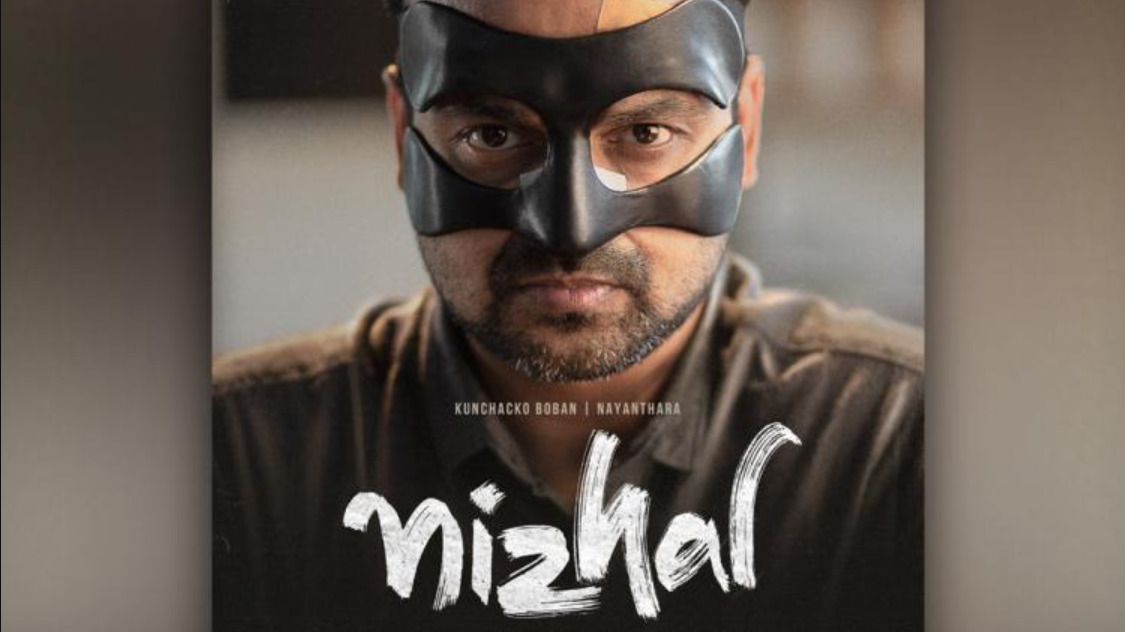 Going by the lists released by the various OTT platforms in India, May seems to be a pretty active month for fresh releases. With theatres shut due to the resurgence in the pandemic, more movies are making it to the streaming platforms.

In our weekly recommendation, we have 5 movies — two in Hindi, and one each in Tamil, Telugu and Malayalam.

We begin with the critically acclaimed Milestone and then the fun Time to Dance, both in Hindi. After that we go to South India for Thank You Brother in Telugu, Kavalthurai Ungal Nanban in Tamil and Nizhal in Malayalam.

Synopsis: The Hindi title of this highly-talked of film is Meel Patthar. The film is a compelling and sensitive  story of a truck driver who tries to cope with the tragic death of his wife. On the work front, things are no better. Even after marking 5,00,000 kilometers on the road, he faces the threat of losing his life-defining job to a new driver.

The film has won a clutch of awards at many film festivals across the globe. Both the main leads to took driving lessons as truck drivers on Indian highway to look the part in the film. The 97-minute film may seem slow to some, but is a measured and realistic reflection of life.

Synopsis: As the title says, the film is about dance. It revolves around the life of a dancer girl. She, a ballroom dancer, meets a guy, who is a street dancer. It is a clash of style and sensibilities. They both of dream of winning a prestigious dance competition in London. The odds are stacked against them. They are not newbie partners. They come together because her regular teammate ditched her as she was injured. Can the makeshift team pull off miracle at the competition?

It is a tale of art as well as action. Of dance and determination.

Synopsis: The film has an interesting premise. It is the story of a pregnant lady and an heavy-headed young millionaire struck in an elevator. As with many movies now, it uses the lockdown as a plot point. With the city shut, the lift mechanic is not readily available to rescue them. The woman goes into labour. As time ticks, will they survive? Will the brash, insensitive guy save the mother and child?

Around 80% of the movie is inside the lift. The movie revolves around the two contrasting characters and their interactions.

The film has skipped the theatres and is directly streaming on OTT platform.

Synopsis: The film plays on the relationship dynamics between a police officer and a food delivery executive, who come together by chance.

The movie in its essence is a psychological thriller. And the foundation of the drama  is the police force that’s meant to keep society in good health, failing which there’s only anarchy. Though the film talks about custodial violence, the films shows it only in brief bursts.

Like National award-winning Vetri Maaran’s Visaaranai, Kavalthurai Ungal Nanban is another harrowing account of how institutions of power abuse it to ruin the lives of those who cross them the wrong way.

Synopsis: The film revolves around a judicial magistrate who is recouping from a traumatic accident. He meets a young boy who interests him with murder stories. Piqued by the intriguing story narrated by the young boy, the magistrate turns into a part-time investigator, digging up events from the past. The magistrate’s personal struggles, with regard to his mental state, and its possible connection to the boy’s thought process, also adds to the intrigue.

With IPL suspended, many of you may be banking on OTT platforms to provide some engaging and entertaining distraction from the all-round pandemic developments. Stay safe and happy viewing.