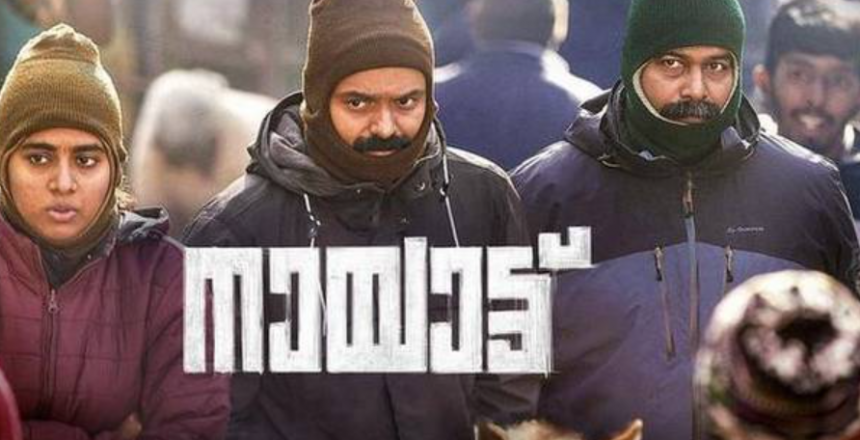 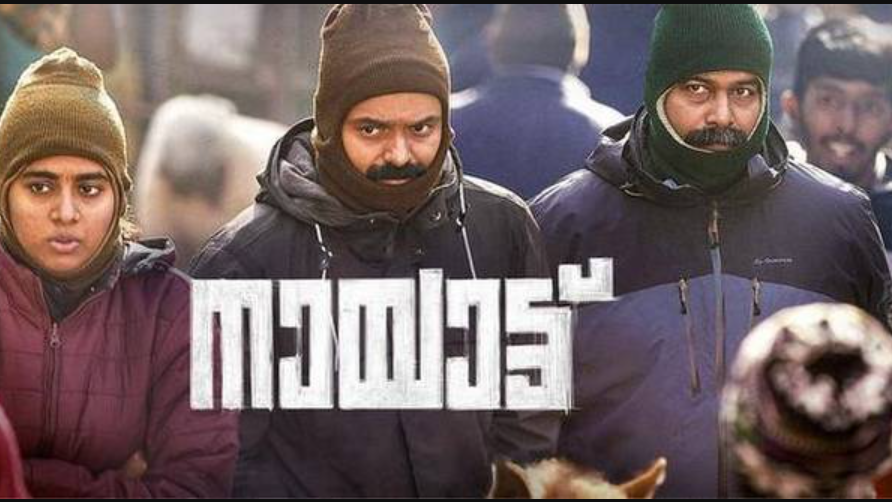 When we filed last week’s recommendation on Indian OTT platforms, there was Kunchacko Boban’s Nizhal, set for streaming on Amazon Prime Video tomorrow. But the list was conspicuous for the absence of another Kunchacko Boban starrer, Nayattu.

As it happened, it is streaming in India since yesterday. We couldn’t include it in our list because the date of its streaming was announced pretty late on Saturday.

But despite the late announcement, and the general lack of big fanfare that a film of its nature deserved, Nayattu has turned out to be a blockbuster on OTT platform as critics and fans cannot stop raving about the film that had its theatrical release just on April 8.

It is already being talked of as being among the best releases of 2021, and mind you, we are still at the start of the fifth month of the year.

But where is Nayattu streaming, and how to watch it?

Nayattu, which means the hunt in Malayalam is a gritty genre-defying flick. It is a thriller, it is a police procedural, it is a poignant tale of tenuous middle-class dreams, it is a stinging commentary on the caste politics in India. But everything is woven around in one organic thread.

The story makes it clear as to how individuals become irrelevant in the face of  political machinations, and how amoral politicians can wreak havoc in ways that they themselves have no idea about.

Joju George’s performance as the middle-aged cop is the real standout of the movie.

Netflix, which is taking India seriously, has cleared netted a winner with Nayattu.

Recently, Netflix had announced its biggest ever slate for India. As part of its 2021 content slate, the platform has lined up 41 titles across films, series, comedy, documentary, and reality genres.

India is among the cheapest places in the world to get a Netflix subscription — without even taking into account the mobile-only plan.

Netflix is working on pricing experiments in India. It new Rs 299 entry-level plan, which allows subscribers to watch its shows and films in high definition (HD) on a single mobile phone, tablet or computer screen at a time has been a working to an extent.

India is the only country where it’s offering a mobile-only plan.