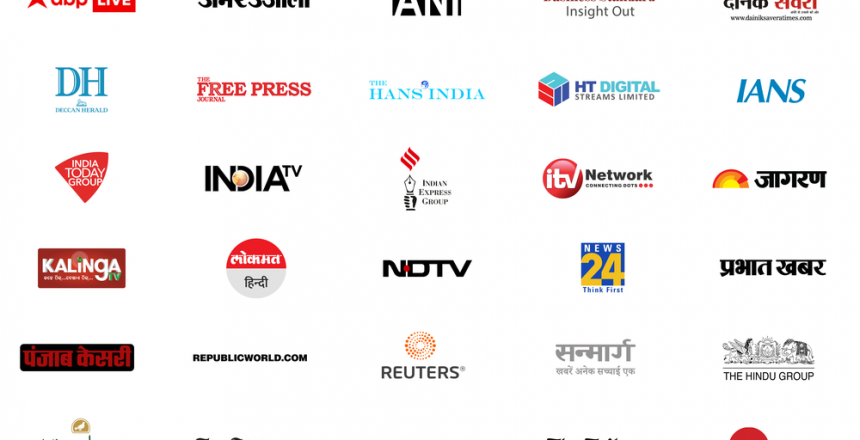 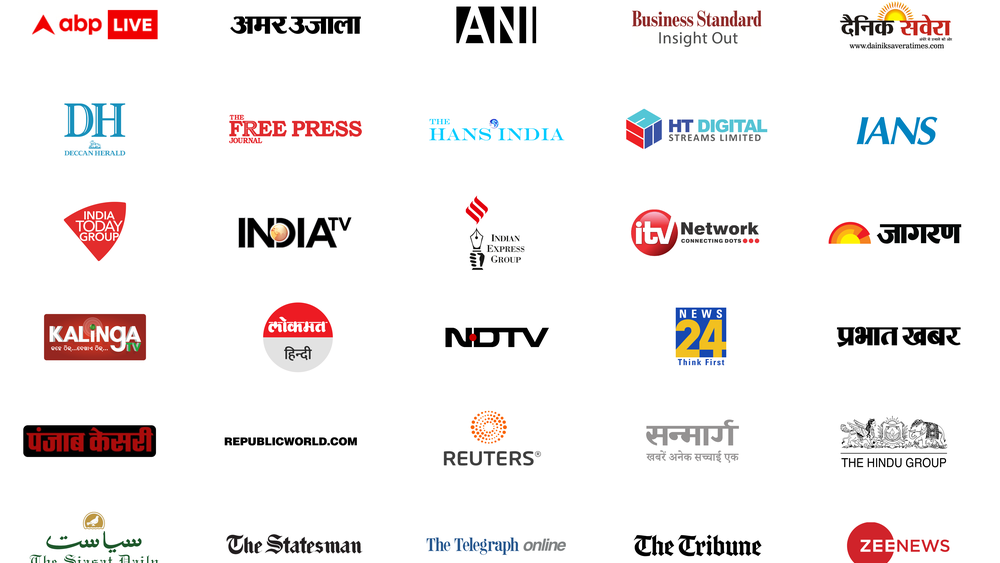 Google today announced that the Google News Showcase program, which it launched October last, was being extended to India. In the event, Google has tied up with 30 Indian publishers to offer access to some of their content on ‘News Showcase’.

Content from the chosen publishers will appear in dedicated, swipeable News Showcase panels in Google News and on Discover pages in English and Hindi. Support for more local languages will be added in the future.

Google is also paying participating news organizations to give readers access to a limited amount of paywalled content.

“This feature means readers will have the opportunity to read more of a publisher’s articles than they would otherwise be able to, while deepening readers’ relationships with publishers and encouraging them to subscribe,” Google said.

Google also announced that under the Google News Initiative (GNI) programme, it will train 50,000 journalists and journalism students in strengthening their digital skills to aid reporting and combat misinformation online.