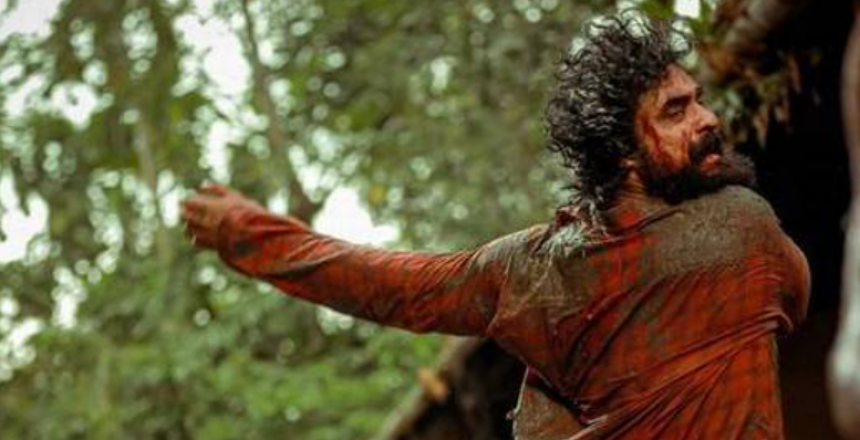 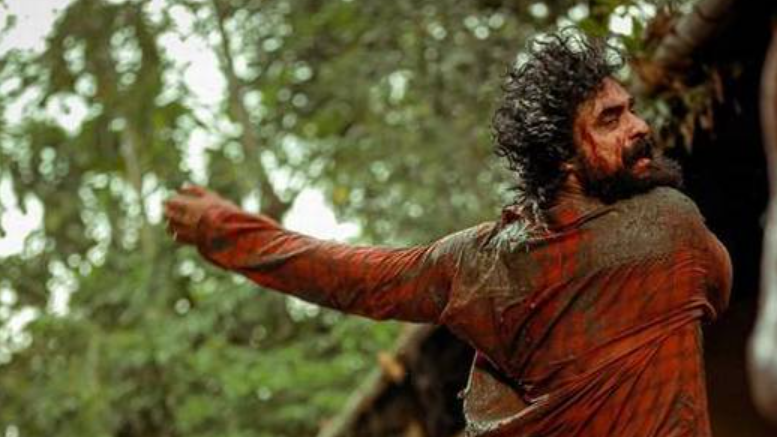 This has verily been the month of the Malayalam actor Kunchacko Boban on Indian OTT platforms. Just after two of his movies — Nayattu and Nizhal — opened to big success on OTT platforms, the third one, Mohan Kumar Fans, is now streaming. Naturally, it is part of our weekly recommendation list.

Aside from Mohan Kumar Fans, we have another highly talked of Malayalam film, Kala, starring the impressive Tovino Thomas in the lead. And then we have music whiz A R Rahman’s film writing debut 96 Songs in the fray. The gritty thriller Sandeep Aur Pinky Faraar is also in the mix. We round off the list with the web series November Story.

Synopsis: As a film about the film industry, the movie’s biggest strength is that it is pretty self aware. It is realistic and also smartly touches upon the latest trends of manufacturing one’s ‘viral’ moment and crafting a social media persona. The film is about down-on-his-luck actor, attempting a comeback with a strong arthouse role. the titular Mohan Kumar role is played by Siddique. So that begs the question: What is Kunchacko Boban role in this film? Well, he is Krishnan Unni, Mohan Kumar’s driver, who also dreams of being a celebrity. It is an interesting juxtaposition of different realities.

Synopsis: The film, which is unapologetic about its depiction of violence, is a moral tale on toxic masculinity. There is also ego, lust, vengeance woven into the story. The tone of the film also evokes very primal energy. You can almost smell blood and flesh that gets splashed on the screen. The film’s violence is raw, so much so that while filming, the hero Tovino suffered an internal injury. Due to the critical nature of the injury, he had to halt shooting and undergo hospitalisation for a week.

But the film offers more than just a bloody duel. It will give you something worthwhile to think about.

Synopsis: It’s an A R Rahman musical. Need we say more? Yes. It is also an AR Rahman debut as a film writer. The film, which hit the big screens on April 16 this year, is now streaming in three languages including Hindi, Telugu and Tamil. Rahman had composed the original score and 15 songs for the film. The musician had also released a digital show chronicling the music of the film under the title: 99 Songs Special Concert.

The movie tracks the journey of a man, and focuses on his love for music and his girlfriend. However, things begin to go south when Jay’s love for music is challenged by Sophie’s father.

Synopsis: November Story is mostly a whodunit, and the story keeps us hooked with several likely suspects and red herrings leading us to guess the actual murderer and the motive behind the crime. Story is about computer expert has to save her crime writer dad, who is battling Alzheimer’s and is the prime suspect in a murder that is committed in his property. The series marks the web debut of actress Tamannah Bhatia.

It is competently shot, and maintains a consistent tone both visually and narrative-wise. The production values are pretty good, which is unlike many shows in the Tamil OTT space now.

Synopsis: It is the story of two individuals from two contrasting worlds. One is a rugged and rough cop on suspension. Another is a high-flying corporate biggie but on the run from a vengeful boss. The two don’t hit it off initially. But circumstances force them to stick together, and though there is no romantic interest between the two, both manage to save the other.

This is a suspense-drama that throws up typical genre thrills, but also astutely explores the values and views of the two different worlds that the lead pair come from. The opening stretch of the film is one of the best in recent times.