BOOK REVIEW – Very Bangkok: In the City of the Senses 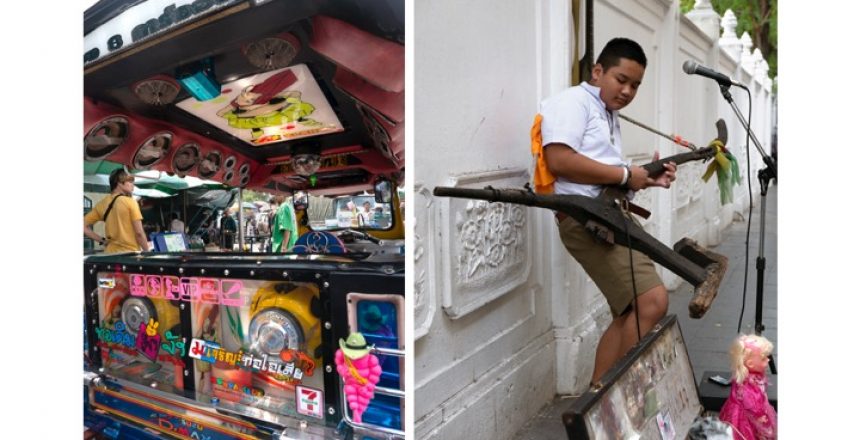 Like a drone hovering over the City of Angels, Philip Cornwel-Smith’s new book Very Bangkok records, synthesizes and ultimately reveals a high-definition view of the city. One can choose to magnify the action or minimise it into tiny pixels. Very Thai, a casual (yet academically cited) anthropological work originally published in 2005, introduced a fresh approach to understanding and appreciating Thailand’s many cultural touch points, and laid the foundation for Very Bangkok.

Very Bangkok is a fun read during normal, happy-go-lucky times. In this challenging COVID-19 era, the book becomes a secret revealer: a dense up-to-date reference point of the Bangkok phenomenon. Cornwel-Smith leaves almost no names out (and they are all the right names), and that is perhaps why it took him over a decade to complete it after Very Thai.

The Thai capital fits the definition of a primate city—a city in which all things are disproportionately concentrated: population, economics, politics, education, and culture, to name just a few. Very Bangkok peels back these layers and assesses them piece-by-piece. Cornwel-Smith no doubt has absorbed the pulse of the city.

Sights, sounds, sex, rites, ethnicities and “yaan,” or neighbourhoods, are among Bangkok’s complex layers. Take the author’s choice of the word “yaan” to illustrate neighbourhood enclaves and how one identifies with where one lives. Colloquially, Bangkokians say “thaew” (literally “a row”) to designate the area where they live or where they are heading to or returning from. While “yaan” may connote a sense of traditional belonging, “thaew” is more neutral and natural to the tongue. But by throwing in the word “chumchon,” which offers a gust of low status, one can start to sense the hierarchical make-up of the city.

For instance, Google Maps recently changed “Soi Ruamrudee” to “Soi Ruamrudee Community” or “Chumchon Soi Ruamrudee,” to the surprise of some digital wanderers. Is Soi Ruamruedee being downgraded by the whiff of “chumchon” or being democratized to offer a sense of equality by a mysterious digital agenda? One cannot be sure, but this “yaan,” along with many others, is a telling tale of what’s in Very Bangkok.

As a city, Bangkok has always possessed an air of superiority, attitude, and of power. It is a dynastic seat, Thailand’s political and economic apex. Very Bangkok charts this unique position, while also exploring “Thainess” and urban identity both from a historical perspective and via the excuses of “exceptionalism.”

On Clubhouse, the audio-based social media app that’s become a hit in Thailand, certain types of Bangkokians are immediately felt. These include those with similar airs, those in the “chumchon” versus those in the high-rises, and street vendors versus mall and digital sellers. What might seem like a clash among personalities becomes equalising civic voices, debating the city’s reasons and ramifications. In a way, Clubhouse “rooms” are like the new theatre that is “very Bangkok” itself. Meanwhile, readers can keep Cornwel-Smith’s Very Bangkok nearby to help them decipher some of the hidden meanings of what Bangkokians are discussing.

Very Bangkok: In the City of the Senses