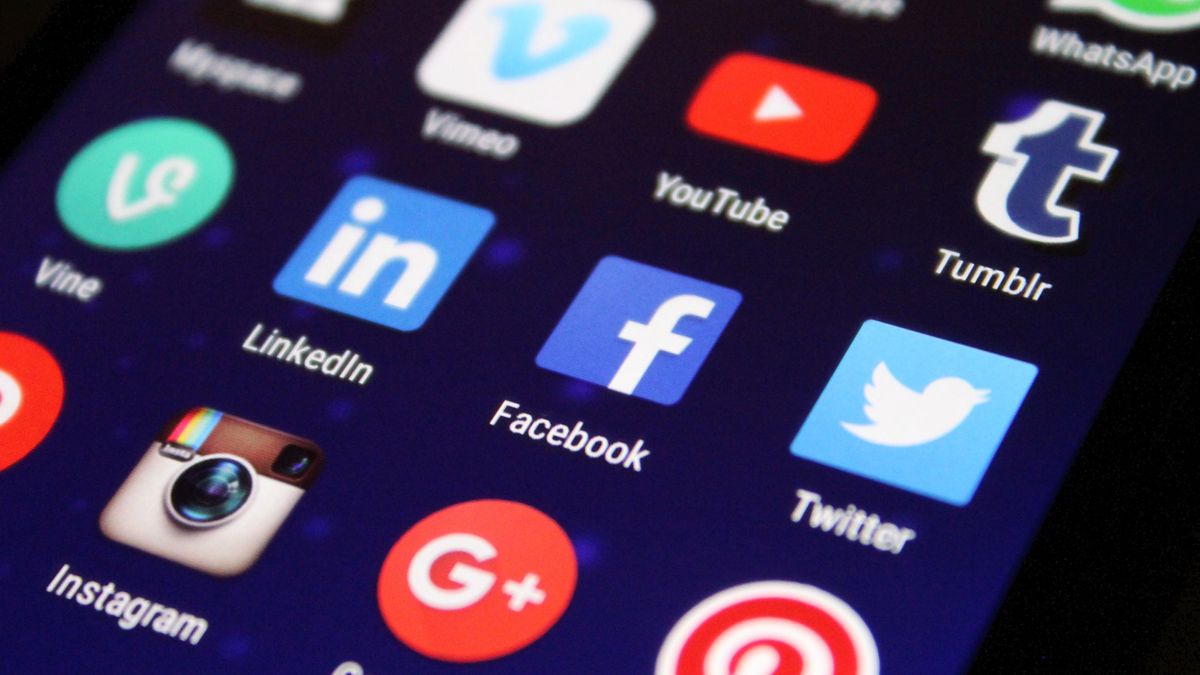 Popular social media platforms seem to be set for a big battle in India as the deadline to meet the new guidelines laid out by the government is fast approaching — May 26, to be precise.

Going by reports, Twitter, Facebook and Instagram are yet to appoint a resident grievance officer, a chief compliance officer, and a nodal contact person, who shall be reachable round the clock. They will also have to set up a local office in India.

The new rules also mandated major social media intermediaries to have a physical contact address in India published on their websites or mobile applications or both.

Swift grievance redressal mechanism within 15 days, and active monitoring of harmful content using automated tools, and removal/disabling access to disturbing content were also part of the mandate. They were also required to publish a monthly compliance report.

The social media platforms, of course, have time till tomorrow evening to announce personnel for the specified roles and also adhere to other norms announced by the government.

Media reports have it that some of these platforms have sought more time with the government to comply with the rules.

If the government chooses not to extend the deadline, the social media platforms stand to lose protection accorded to them under section 79 of the Information Technology Act.

They will be held criminally liable if some content deemed illegal is shared over their platform.

Quite obviously, some of these social media platforms are skating on thin ice at this moment in India.

Meanwhile, in another separate development, police teams visited Twitter’s Delhi and Gurugram offices to serve notice over the site tagging a post by the ruling part spokesperson against the Congress as “manipulated media”.

As it happened, there were no staff at the Twitter offices as they are all working from home due to the pandemic.

In the Tweet under question, the BJP spokesperson (Sambit Patra) had said that the opposition party Congress had used a “toolkit” in a bid to undermine the government’s handling of the coronavirus pandemic. The government asked Twitter to remove the label out of “fairness and equity.”

In February Twitter had clearly laid out how it decides on manipulated pic or video.  In Twitter terms, “manipulated media” is used to refer to an audio-visual piece of content which has been “significantly and deceptively altered or fabricated.”

And as it happened, the IT cell head of India’s ruling party, the BJP,  bagged the dubious distinction of being the first Indian to get flagged for such an indiscretion.

This is not the first time that the Indian government and Twitter are daggers drawn at each other. They seem to be at loggerheads perennially.