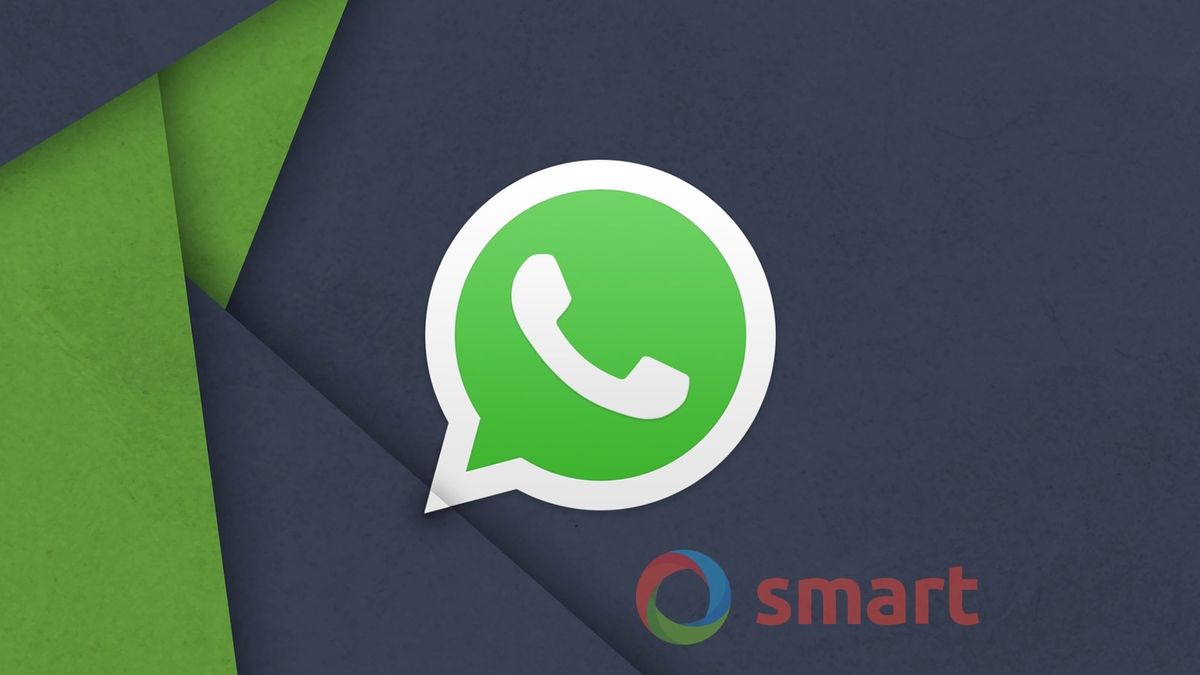 It is proving to be a tedious tug-of-war. The to-and-fro exchanges between the Indian government and the messaging platform, over the latter’s new privacy policy tweak, seem to be going nowhere. But soon, something has got to give.

After the Indian government shot off a letter to WhatsApp, alleging that the messaging platform’s new privacy policy contravenes India’s IT rules, the Facebook-owned entity has responded.  But its reply is couched in typical corporate vagueness that conveys nothing new.

“We have responded to the Government of India’s letter and assured them that the privacy of users remains our highest priority,” WhatsApp said in a statement. It also said its update did not change the privacy of peoples’ personal messages.

WhatsApp seems to be caught in a cleft stick

As we said, this is something that WhatsApp has been crying itself hoarse with, but nobody seems to be ready to buy its protestations.

WhatsApp, for what it worth, added that will not limit the functionality of users who haven’t accepted its new privacy policy.

“We will not limit the functionality of how WhatsApp works in the coming weeks. Instead, we will continue to remind users from time to time about the update.”

This makes it obvious that WhatsApp is unable to proceed further because it cannot to antagonise Indian market.

With around 500 million people using its services, India is WhatsApp’s biggest market and the company has big expansion plans here.

But WhatsApp is involved in a legal slugfest with the Indian government. And its fair trade regulator, the CCI, has also launched a suo motu probe against WhatsApp.

WhatsApp’s contentious new privacy policy, which allows it to share limited user data with Facebook and its group companies, is one of the bones of contention. Further, the Indian government’s request to it to share the origin of message in the event of it being a fake news is being thwarted by WhatsApp saying that its end-to-end encryption is sacrosanct and can’t be meddled with.

But WhatsApp can ill afford to stick to its guns and run the risk of losing out in its biggest market, India, where its competitors like Telegram and Signal, and some desi alternatives have made much headway ever since the privacy policy fiasco unfolded.