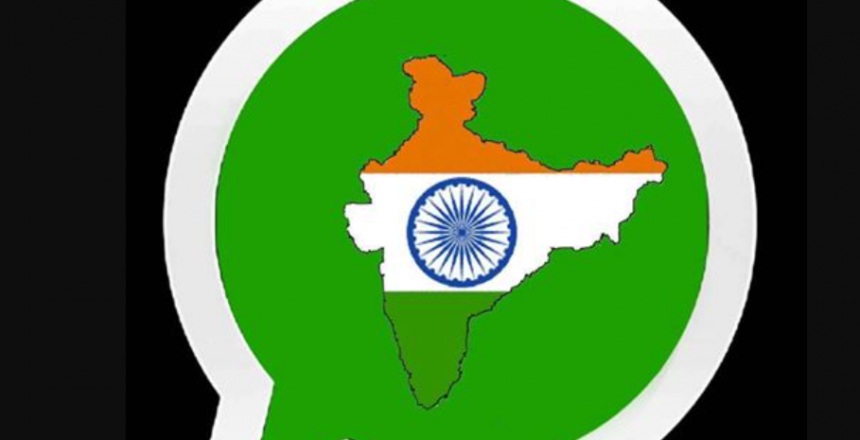 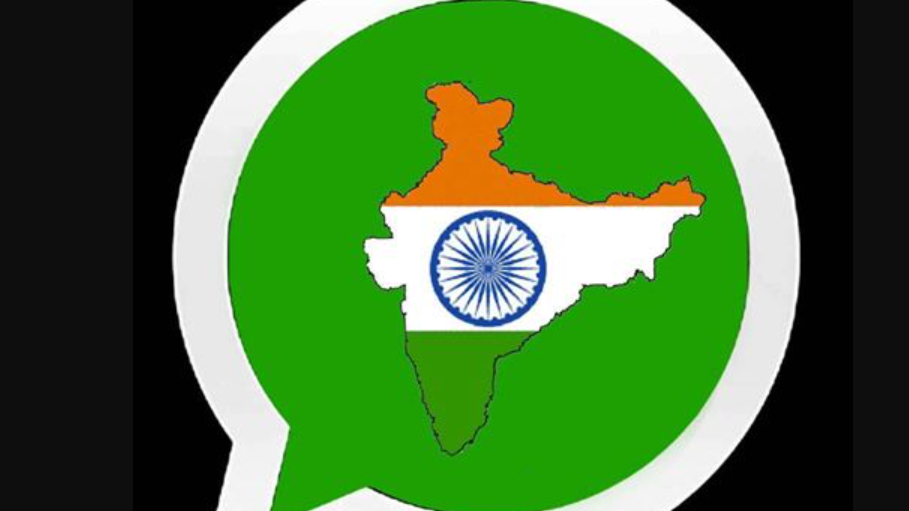 Hours after it emerged that WhatsApp was suing the Indian government over new digital rules, IT Minister Ravi Shankar Prasad, pulling no punches, hit back at the messaging platform, and, among others, accused it of avoiding responsibility and being ‘misguided’.

The sensational no-holds-barred attack on WhatsApp from the IT Ministry makes it clear that the Indian government sees WhatsApp moving the court as an act of unacceptable defiance.

And as such the imbroglio between the two doesn’t seem to be heading to closure any sooner, especially after the government has made it clear that the onus on finding a solution to the traceability issue lies with WhatsApp.

The IT Minister, while terming WhatsApp’s challenge to the new intermediary guidelines as an “unfortunate attempt” to prevent them coming into effect, pointed out that “no fundamental right, including the Right to Privacy, is absolute and is subject to reasonable restrictions.”

“The requirements in the Intermediary Guidelines pertaining to the first originator of information are an example of such a reasonable restriction,” the government said.

On WhatsApp’s contention that the requirement to provide access to encrypted messages will break privacy protections, the Indian government said: “Such requirements are only in case when a particular message is required for prevention, investigation or punishment of serious offences such as sexually explicit content.”

It stressed that it respected the right to privacy and had no intention of violating it while seeking details on originators of certain messages.

However, it also added, that as per all established judicial dictum, “no Fundamental Right, including the Right to Privacy, is absolute and it is subject to reasonable restrictions. The requirements in the Intermediary Guidelines pertaining to the first originator of information are an example of such a reasonable restriction.”

The Union Minister also clarified that none of the measures proposed by India will impact the normal functioning of WhatsApp in any manner whatsoever and for the common users, there will be no impact.

The ‘double-standards’ of WhatsApp

Even while clearly enunciating India’s stand, the IT Minister let loose a strong attack on WhatsApp, practically accusing it of double standards.

“As a significant social media intermediary, WhatsApp seeks safe harbour protection as per the provisions of the Information Technology Act. However, in a befuddling act, they seek to avoid responsibility and refuse to enact the very steps which permit them a safe harbour provision,” the Minister said.

“At one end, WhatsApp seeks to mandate a privacy policy wherein it will share the data of all its user with its parent company, Facebook, for marketing and advertising purposes. On the other hand, WhatsApp makes every effort to refuse the enactment of the Intermediary Guidelines which are necessary to uphold law and order and curb the menace of fake news.”

“WhatsApp defends its refusal to enact the Intermediary Guidelines by carving out an exception that messages on the platform are end to end encrypted.”

It is pertinent to note that the rule to trace the first originator of information is mandatory for each and every significant social media intermediary, irrespective of their method of operation, it added.

Stating that the entire debate on whether encryption would be maintained or not was misplaced, the government said: “Whether Right to Privacy is ensured through using encryption technology or some other technology is entirely the purview of the social media intermediary. The Government of India is committed to ensuring the Right of Privacy to all its citizens as well as have the means and the information necessary to ensure public order and maintain national security.”

More pertinently, the government said in unambiguous terms that it was WhatsApp’s responsibility to find a technical solution, whether through encryption or otherwise.

The government also highlighted that the rules had been framed after consultations with various stakeholders and social media intermediaries, including WhatsApp.

“After October 2018, no specific objection has been made by WhatsApp to the Government of India in writing relating to the requirement to trace the first originator in relation to serious offences. They have generally sought time to extend the time for enforcement of guidelines, but did not make any formal reference that traceability is not possible.”

WhatsApp’s refusal to comply with the guidelines is a clear act of defiance of a measure “whose intent can certainly not be doubted”, the government said.

The UK, the US, Australia, New Zealand and Canada have previously asked social media firms to allow for legal interception, it said. “What India is asking for is significantly much less than what some of the other countries have demanded.

“WhatsApp’s attempt to portray the Intermediary Guidelines of India as contrary to the right to privacy is misguided.”