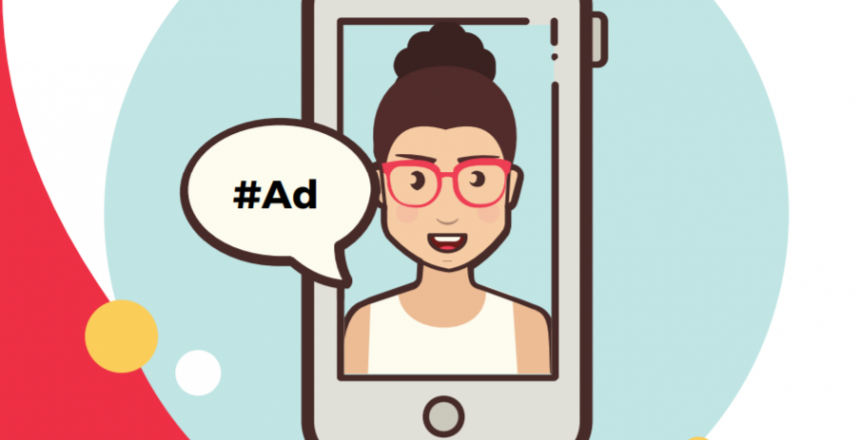 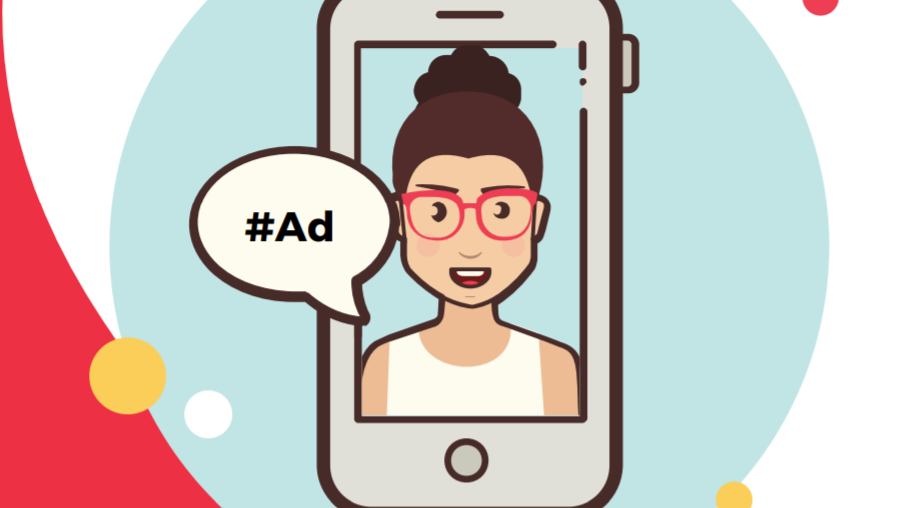 Advertisement industry watchdog, the Advertising Standards Council of India (ASCI), has made it mandatory for online influencers to prominently label promotional content and do appropriate due diligence about products or services they promote. The rules for influencers’ advertising on digital media platforms come into effect from June 14.

The much-needed rules were in the making since February. The draft guidelines were issued in February and feedback from all stakeholders was sought. Based on that, the ASCI yesterday unveiled the final guidelines for influencer advertising on digital media.

Basically, social media influencers will have to make adequate disclosures regarding promotional content to ensure transparency regarding their paid partnerships with brands. Influencers will be required to label and identify paid content as advertisement and won’t be allowed to run them simply as content.

As per the new guidelines, the disclosure label should be clear, identifiable and prominent, and specify exactly where, how and for how long these labels must appear.

Subhash Kamath, chairman of ASCI, said that consumers have the right to know the difference between paid and organic content so that they make an informed choice.

ASCI has partnered with a French technology provider to keep tabs on social media platforms and pick out errant influencers. Reech is expected to put to use artificial intelligence (AI) to scan digital content.

The ASCI said the guidelines are applicable for content across blogs, apps, websites, social media platforms, video streaming and audio platforms, and digital terrestrial television, among others.

The guidelines also require influencers to perform due diligence of technical and performance claims that they make about a product.

However, as of now it is not clear as to how these rules will be enforced and what kind of penalties will be levied on influencers in the event of them not adhering to the prescribed code.

The guidelines had, in a sense, become a necessity as the influencer industry is burgeoning in India. According to industry estimates, India’s influencer market is pegged around $75-$150 million a year. As an industry it has become mainstream within the advertising space. Brands across sectors are associating with influencers to get across their products and services to the general public.

For the record, the ASCI guidelines define influencer as “someone who has access to an audience and the power to affect their audiences’ purchasing decisions or opinions about a product, service, brand or experience, because of the influencer’s authority, knowledge, position, or relationship with their audience.”

The ASCI is also simultaneously launching its social platform, asci.social, a one-stop destination for all information related to the guidelines. It will be interactive with dos and don’ts, FAQs, information related to the guidelines etc. Over time, it will create a community of social media influencers, consumers, advertisers, and talent management agencies.