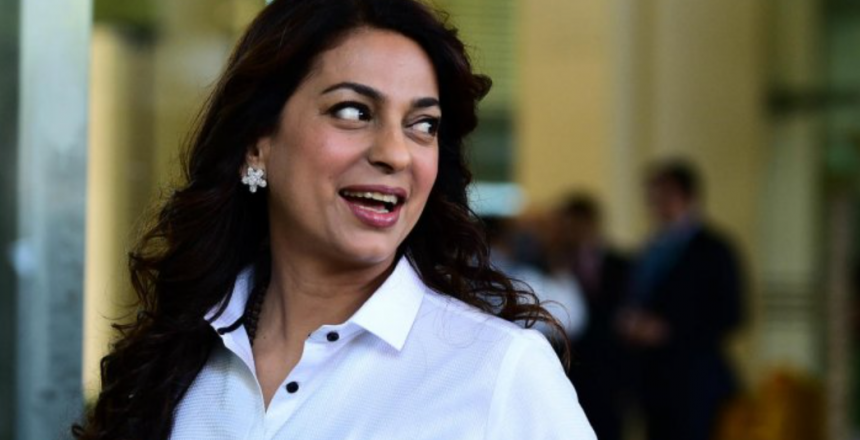 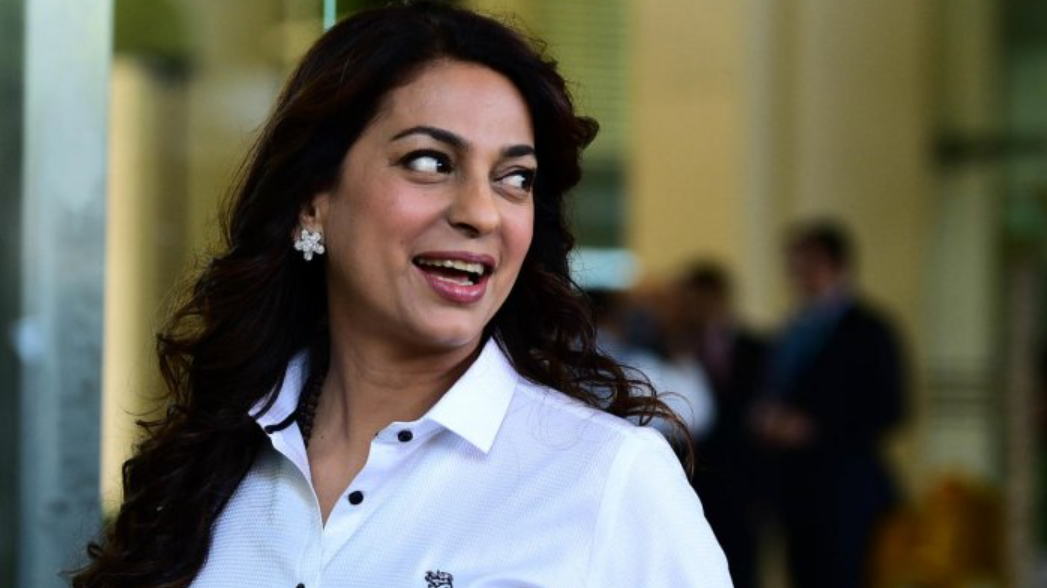 One of the most popular movies of yesteryear Bollywood top star Juhi Chawla is Darr, which in English means fear. And these days she seems revisited by darr, but apparently of the real kind. The actress has filed a suit against the implementation of 5G in India alleging harmful effects of radio frequency radiation.

In a plea filed with the Delhi High Court, she claimed that 5G will lead to RF exposure to all the living beings on earth which will be 100 times more than the current level and lead to serious, irreversible effects on humans.

She said 5G should not be rolled out in India till it is certified safe after a thorough research finding on the subject.

In a sense, it is surprising to see Juhi Chawla take up such an issue. Like many film personalities, she has also been an environmental ‘activist’ of sorts. But practically none expected her to make such a move.

An actress filing a court case in a hot-button technology issue was the kind of news to send the television networks into a tizzy. And it sure did in India today.

Juhi Chawla’s plea in the court cited clinical and experimental evidence of damage to DNA, cells and organ systems in plants and animals, and human diseases like cancer, and diabetes being caused by electromagnetic pollution which is generated by wireless mobile phone technology.

Stating that the case was filed to get the government to certify to the public that 5G technology is safe to humankind, man, woman, adult, child, infant, animals and every type of organisms, to flora, to fauna, Juhi also wanted the government to conduct an efficient research — without participation of private interest — and furnish the report and declare whether or not the implementation of 5G in India would be safe.

She said: “We are not against the implementation of technological advancements. On the contrary, we enjoy using the latest products that the world of technology has to offer, including in the field of wireless communications. However, whilst using the latter kind of devices, we are in a constant dilemma, because after doing our own research and studies regarding the RF radiation from wirefree gadgets and network cell towers, we have sufficient reason to believe that the radiation is extremely harmful and injurious to the health and safety of the people.”

The case has been posted for hearing on June 2.

Jury is still out on 5G’s impact on health

On the ground in India, the Department of Telecom (DoT) has earlier this month approved applications of telecom companies Reliance Jio, Bharti Airtel, Vodafone Idea and MTNL to conduct 5G trials.

Bharti Airtel, Reliance Jio and Vodafone Idea have been given trial spectrum for six month to test 5G technology in the country. State-owned telecom firm MTNL will also join the trial soon.

The trials will be conducted at various locations including Delhi, Mumbai, Kolkata, Bengaluru, Gujarat and Hyderabad.

The application of 5G in Indian settings will get tested, and these ironically will include tele-medicine and tele-education and drone-based agriculture monitoring.

In general, 5G technology is expected to deliver 10 times better download speed than 4G and up to three times greater spectrum efficiency.

But on the health front, the jury is still out on the issue. There are many scholarly articles available on the internet debunking the health fears on 5G as being unfounded. As it happens, there are equally many medical research papers that claim that there is no reason to believe that 5G is safe.

In the event, there has been plenty of noise from both the campers, confusing the common public.