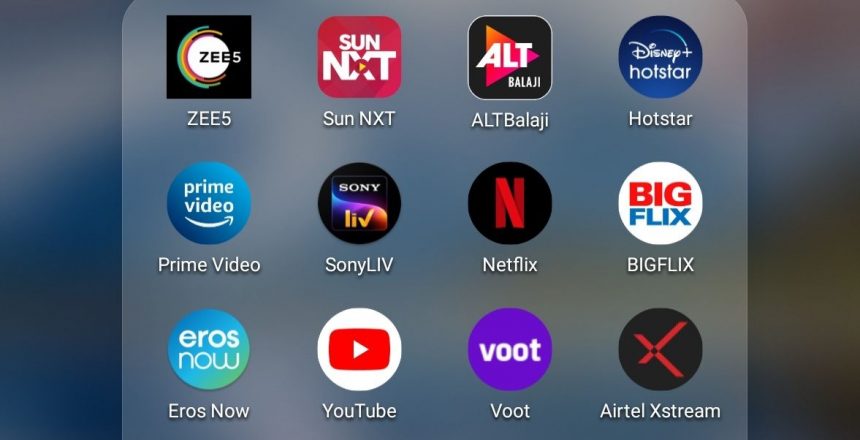 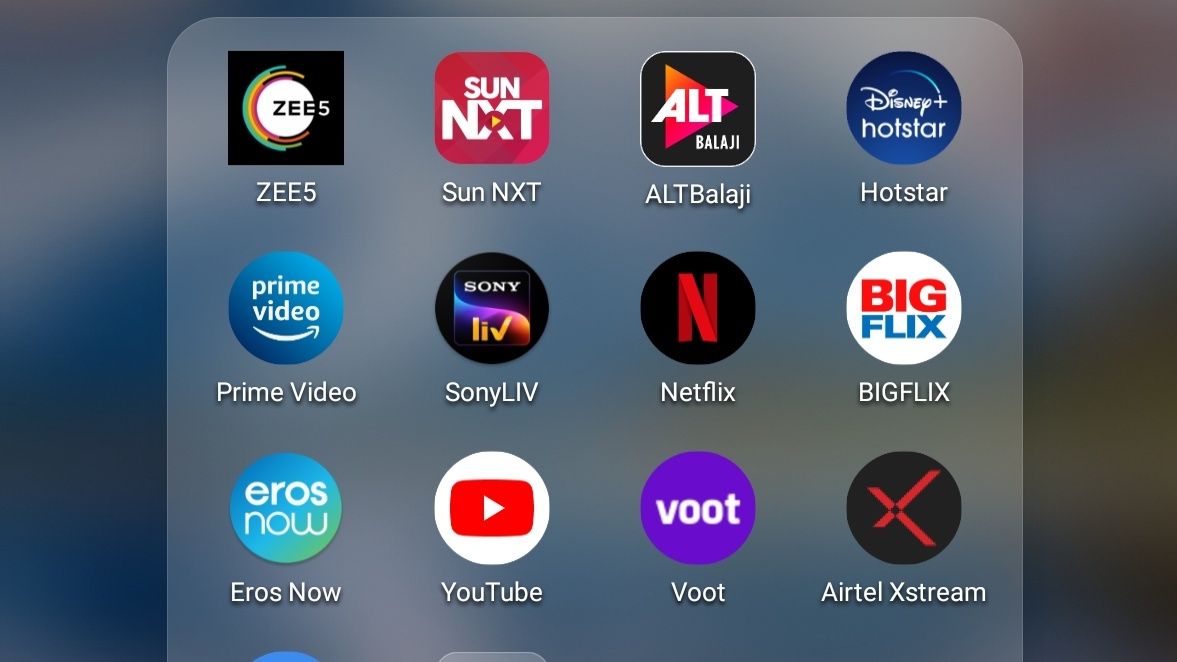 Thanks to the pandemic and the subsequent shut down of cinema halls, the streaming platforms have seen enormous spike in the number of followers.

Meanwhile, the OTT platforms as an industry have been mandated to form a self-regulatory body under the Information Technology (Intermediary Guidelines and Digital Media Ethics Code) Rules, 2021.

And this is where a major schism has developed in the industry, with it split as broadcaster-owned OTT platforms owing allegiance to the Indian Broadcasting and Digital Foundation (IBDF) on one side, and the standalone OTT platforms, under the aegis of the Internet and Mobile Association of India (IAMAI) on the other.

The story so far, and the IBDF is born

All along, almost all the OTT players were aligned with the IAMAI, which was kind of the apex body to represent the OTT industry. But just as the deadline for new statutory self-regulatory body (which will deal with the complaints about content on platforms) was kicking in, the Indian Broadcasting Foundation (IBF), the apex body of (television) broadcasters, renamed itself to Indian Broadcasting and Digital Foundation (IBDF), and expanded its purview to digital streaming firms, too.

And this is where the penny dropped. The industry was quickly riven into two groups. One that are owned by broadcasters, and other that are standalone streaming platforms.

In the event, the industry will now have two apex bodies, and two self-regulatory bodies.

IBDF is making all the early moves. It has said the OTT platforms will be a part of a separate subsidiary within the rechristened IBDF, and dealt with separately.

And it is also reaching out to the other side. The IBDF is sending out letters of invitation to Netflix, Amazon Prime Video, MX Player, Eros Now, and ALTBalaji, among others, to join its fold. The membership of IBDF’s self-regulatory body is on an invitation basis. So not all may be lost, and the industry still can join forces together.

Meanwhile, without wasting much time, the IBDF has appointed Justice (Retd.) Vikramjit Sen as the Chairman, along with six other eminent industry members for the newly formed Digital Media Content Regulatory Council (DMCRC), its self regulatory body – the Level II structure as mandated by the IT Rules 2021.

IAMAI is also at it

In the event of any complaint against any content on any of the platforms that is not resolved by the platform concerned, this body will review the same. And if this body is also unable to solve the issue, a government-controlled committee will come into picture.

Meanwhile, it is learnt that the IAMAI is also working towards setting up and operationalising its self-regulatory body.

Two different organisations, and two different self-regulatory bodies do not bode well. It will only add to the confusion. The government will have to use its clout to restore some order in the situation.