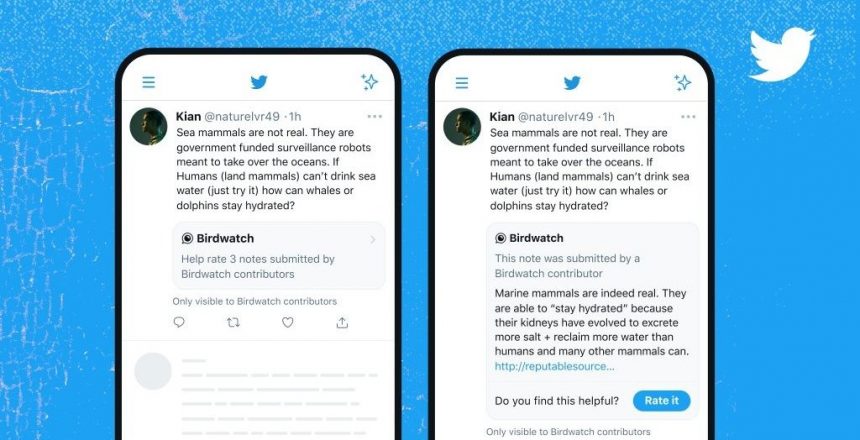 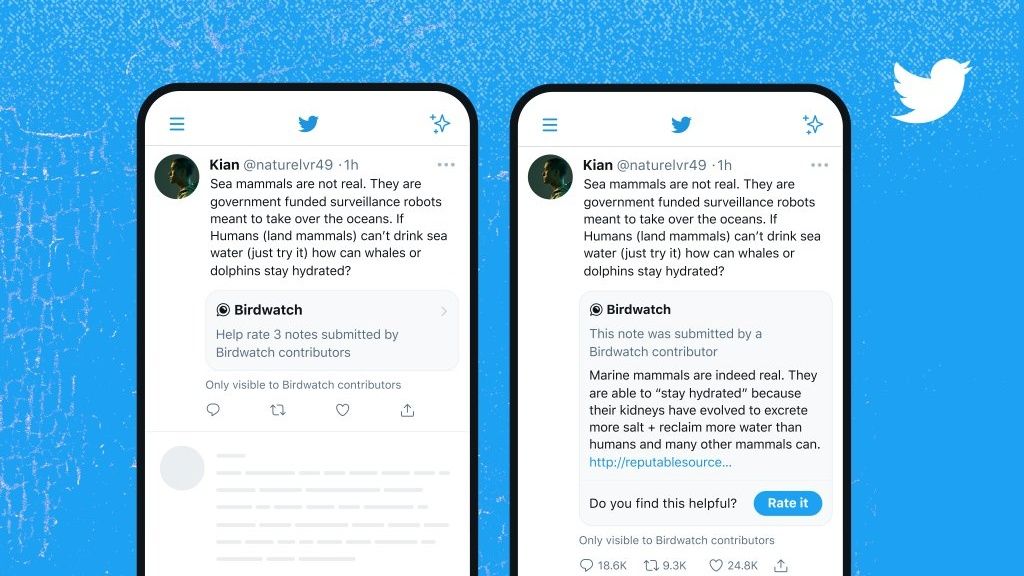 Back in October, Twitter announced that it was developing a new feature known as ‘Birdwatch’ that will enable users to add notes to tweets and provide context so as to avoid misinformation. In January this year, it launched it as a pilot project in the US.

Now, Twitter is making ‘Birdwatch’ available in Tweets to the participants of the pilot project.

“Eventually we aim to make notes visible directly on Tweets for the global Twitter audience, when there is consensus from a broad and diverse set of contributors,” Twitter said while announcing the rollout.

This is how ‘Birdwatch’ works

At the time of pilot launch in January, Twitter said users can sign up on the Birdwatch site to flag tweets that they find misleading, add context via notes and rate the notes written by other contributors based on whether they’re helpful or not.

If ‘Birdwatch’ notes are added to a tweet, users will have the chance to rate whether the feedback is helpful or not. If none of the replies is deemed helpful, the Birdwatch card itself will disappear, but if notes are seen as helpful they’ll pop up directly inside the tweet.

“If a Tweet has a Birdwatch note that is “Currently rated helpful”, then you’ll see that note right there on the Tweet, and you can rate it to help elevate the most helpful notes,” Twitter said yesterday.

So, how does it work?! If a Tweet has a Birdwatch note that is “Currently rated helpful” then you’ll see that note right there on the Tweet, and you can rate it to help elevate the most helpful notes. pic.twitter.com/Z2OBtoJ1rZJune 2, 2021

If a Tweet has notes but none are yet “Currently rated helpful”, you’ll see the number of notes written, and you can tap to rate those notes on the Birdwatch site, it added.

As you can see, it is all a bit complex, and for the lay user it can be confusing. Things will hopefully be clearer when ‘Birdwatch’ is made available to all users. But it is clear that is trying to take the crowdsourced route to address complaints of misinformation on its platform, rather than taking the matter on its hands.