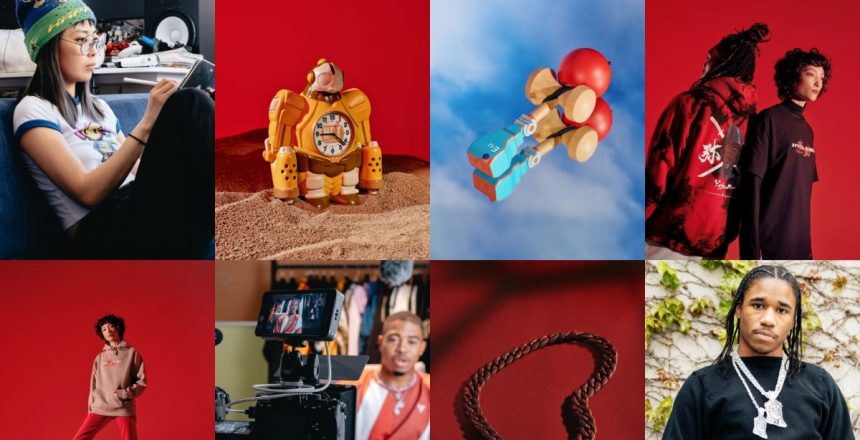 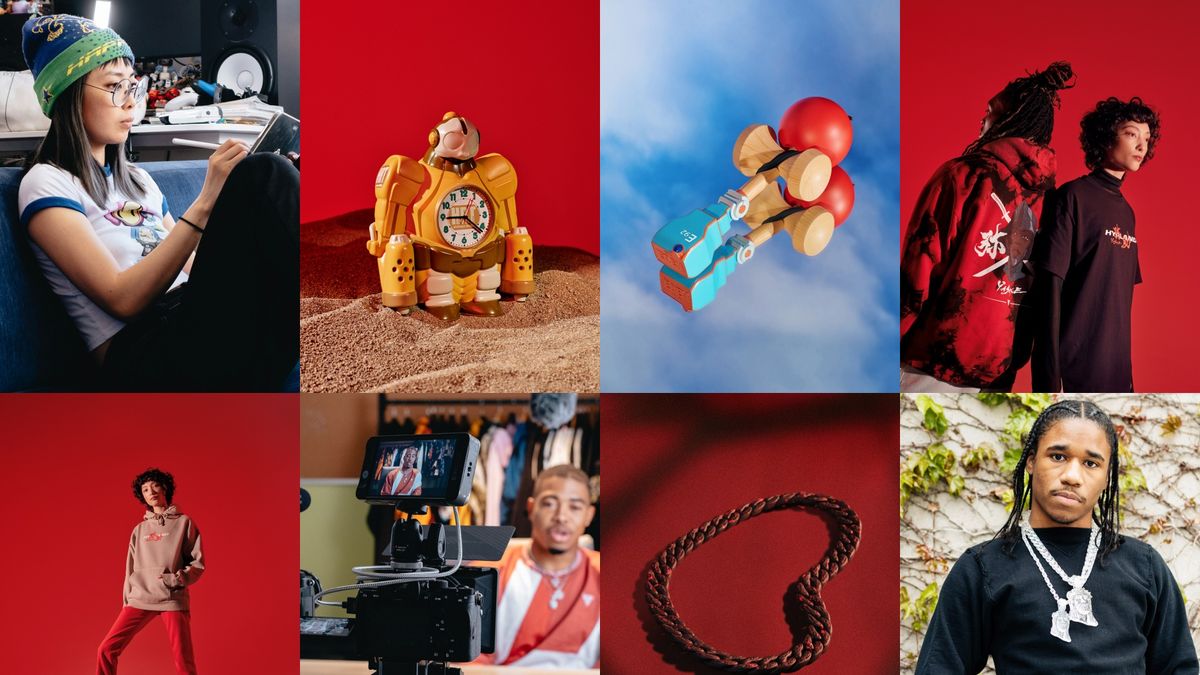 Netflix has announced that it is launching its e-commerce shop, Netflix.shop, which will sell limited-edition merchandise based on its shows and brand. The shop is available in the US as of now, and will be extended to other countries in the coming months.

“Among the items debuting this month are streetwear and action figures based on anime series Yasuke and Eden; as well as limited-edition apparel and decorative items  inspired by Lupin in collaboration with the Musée du Louvre,” Netflix said in a blog post.

It also includes anime-inspired collectibles from emerging designers, like Nathalie Nguyen, Kristopher Kites and Jordan Bentley, with products based on “Stranger Things” and “The Witcher” to come.

Netflix is said to have developed and launched the e-commerce site with Shopify.

With revenue under strain, Netflix looking at newer avenues

Netflix, for the record, already offers consumer products through partners like Target, Walmart, Amazon, H&M, and Sephora. But it entering the e-commerce space directly and connecting content with e-commerce, reflects the platform’s focus on tapping new revenue streams.

Netflix, it may be recalled, reported a revenue growth of 24% in the first quarter of 2021, but faced a subscription growth slowdown. It quite obviously means that the streaming platform is a bit concerned about squeeze on revenue.

Netflix, like many OTT platforms, had enjoyed growth when the world was in lockdown. But now that things are slowly returning to normalcy, OTT platforms cannot hope for such sustained growth. Their rise will be that much more measured.

In the event, streaming platforms are forced to look for more revenue opportunities. Netflix itself is launching a full-fledged production facility in Mumbai. This is expected to help its in-house production, even while it will be commercially exploited by allowing other production houses to use it. It is also planning a foray into gaming.

Additional revenue opportunities should help Netflix push back demands (from investors) to bring advertising to its platform, which it has steadfastly refused to do.