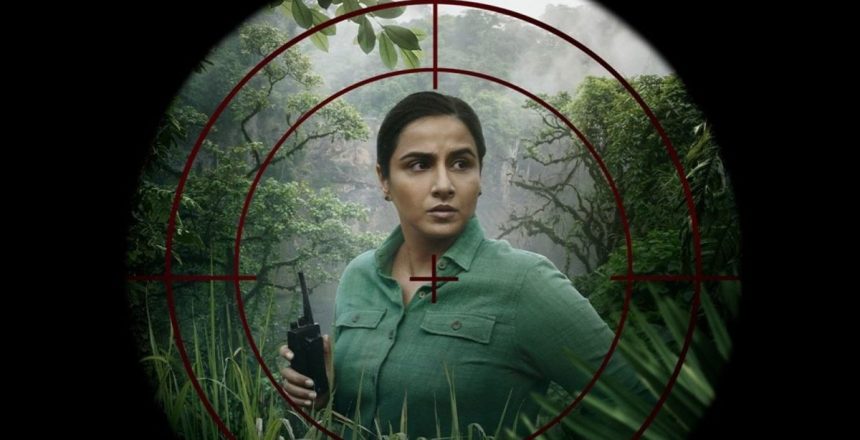 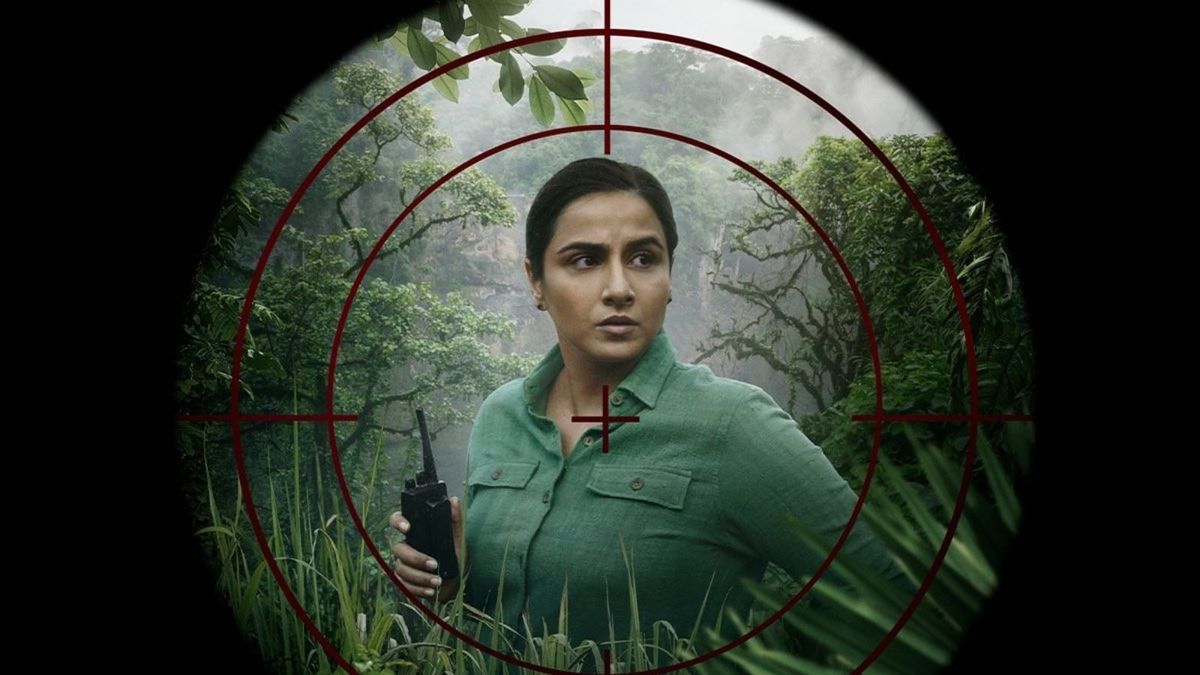 This is a spectacular week on the Indian OTT platforms as two blockbusters headline the releases list. National award winning actors Dhanush and Vidya Balan have respective releases in Jagame Thanthiram and Sherni. Since both are direct-on-OTT releases there is a huge buzz around the two films. The two actors are known for gritty commercial entertainers that are not silly or mind-numbing.

Aside from the two, we have three other to complete our weekly recommendation list. The Telugu film Mosagulla, the Telugu web series In The Name Of God, and the Malayalam movie Cherathukal comprise our weekly list.

Synopsis: National award-winning actor Dhanush just had a great release on OTT through the much-acclaimed Karnan. But Jagame Thanthiram is going to be a more mainstream commercial entertainer. He plays Suruli, a reckless, gangster from Madurai who happens to get recruited by a London-based politically-affluent gang leader and his men to understand and break into the illegal underworld operations and gold business of London. The fundamental theme of Jagame Thanthiram is about a fight for what you can truly call home seen from the perspectives of three different characters. There has been a considerable buzz around the film’s release on OTT as it was originally slated for theatres. The Covid-19 lockdown restrictions put paid to those plans.

Synopsis: It is a film that has Vidya Balan in the lead. Need we say more? She has the knack of picking solid scripts and making it her own with her own brand of uninhibited acting. Sherni is a story set in the backdrop of man-animal conflict where a forest officer must work through the brutal beasts of social barriers set by a patriarchal society and the languid attitude within her department, as she leads a team intending to capture an unsettled tigress. Her journey to righteousness is metaphorical to the tigress as she battles obstacles and pressures, both natural and man-made.

Sherni has been extensively shot in real and picturesque forests and locales of Madhya Pradesh. It was spread across Bhoot Palasi and in and around the Kanha National Park that also included the district of Balaghat, the film showcases the diversity of the region.

Synopsis:  The story is based on one of the biggest scams in  India, the IRS call centre scam. It is about a fake call centre racket that duped Americans of roughly 300 million dollars.  The film showcases that the lure of  money is addictive.  The protagonists in Mosagallu (which means deceivers) cannot let go of their greed for money.

Interestingly, Vishnu and Kajal play twins. They gather personal details of callers and sell them on the dark web for money.  They also call up Americans impersonating as Internal Revenue Service (IRS) collection officers, allege tax violations and threaten arrest until they settle the dispute by wiring money to them.

It should be a gritty crime thriller.

In The Name Of God

Synopsis: It is an intriguing web series about love, lust, greed and need for personal freedom. Priyadarshi, who has earned a name for himself, playing fun-filled comic roles in Telugu movies, is cast daringly different in this series. He agrees to be a driver of a jeep in the hopes of getting to sleep with a married woman. But she has a different plan. In the trunk of the vehicle, she has parceled her husband’s dead body. This premise should pique your interest. The story of Vidyasaagar Muthukumar’s thriller web series apparently stems from a real incident that happened at the director’s home town Trichy.
The Season 1 of the series will have seven episodes of 40-45 minutes duration each.

Synopsis: This anthology of six stories features six directors, six cinematographers and six music directors. As with anthologies, it covers a diverse themes of love in diverse ways. With the directors being debutant, the film gets a new feel and novel approach. The stories are based on slice of life sentiments with human emotions of love and affection underpinning them all. The cast brings to the story a fresh air as many of them are newcomers. Normally, anthologies don’t feature songs. This one is an exception. It has three enjoyable melodies. Should be an interesting set of stories. The anthology has won a clutch of awards at the film festivals.