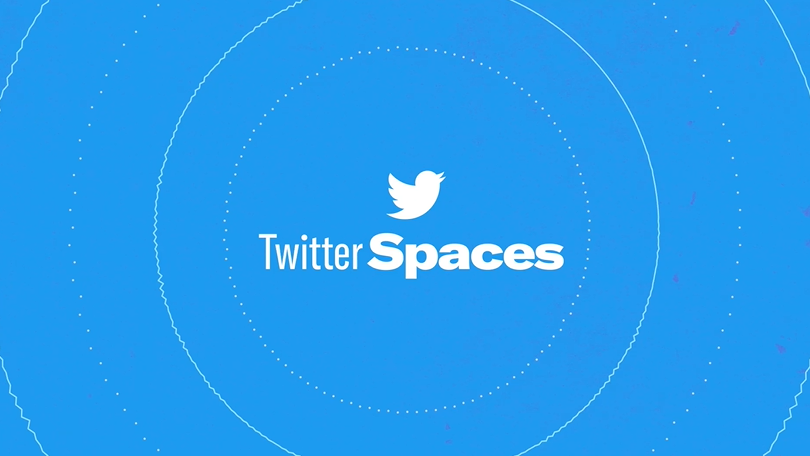 Even as Twitter Spaces, an audio chatroom on the platform, is getting hugely popular, especially in places like India, there has been a simultaneous demand for natively making available the recording of the Spaces sessions for later hearing.

In the event, Twitter seems to have taken half-a-step in that direction. Though the audio sessions can still be not natively recorded, the platform is now making available audio files of Twitter Spaces to their respective hosts. They can, if they wish to, download the audio files and make them available to those wanting to listen to them.

“Recordings of Spaces (hosted in the past 30 days) are now available for Hosts. The feature can be found in the ‘data’ folder of your Data download,” Twitter said in a tweet.

Twitter has also announced some other interesting updates around its Spaces feature.

How to request for Spaces audio archives

Typically, it will take a day to get your files from the Twitter archives.

Of course, it is for the hosts of Spaces session to sift out their audio files from a ton of their Twitter data. As you can see, this is a cumbersome, and far from ideal, process.

Participants in conversations on Spaces will not have access to transcripts.

But Twitter is said to be working on a separate audio download option.  Till it is rolled out, one has to make do with what’s available.

ICYMI, there have been lots of @TwitterSpaces feature updates happening over the last couple of weeks. Here’s a recap, with professionals (that’s you) in mind… pic.twitter.com/4wnUp34zfLJune 16, 2021

Twitter is tweaking and tinkering its Spaces offering to make it more user-friendly.

Yesterday it announced a few other possible updates. One of it centres on Spaces discoverability. An often heard complaint is that it is not easy to find details of Spaces session. To address that, Twitter said: “We’re testing out a Spaces tab + making it easier for your audience to find you via a purple ring around the avatars of Hosts, Speakers and Listeners in a live Space.”

Twitter will also now allow for scheduling Spaces, and gives new options on how pinned and shared tweets are displayed within a Space. It has also introduced clickable hashtags to help widen reach of the conversation.

Further, Twitter will now let Spaces listeners to join in from the desktop Twitter client (hitherto they could do so only from their mobiles).