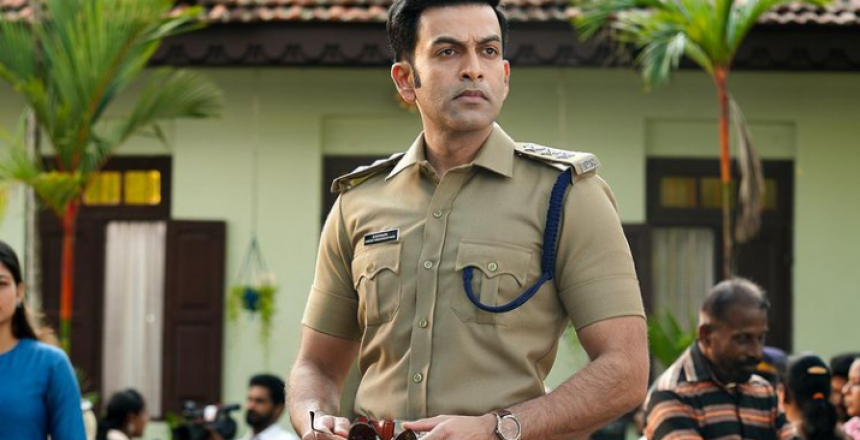 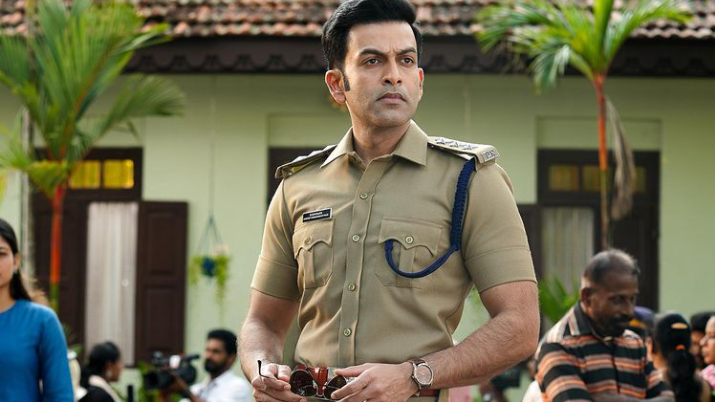 South Indian language films, Malayalam and Tamil in particular, are topping the charts on Indian OTT platforms, overshadowing Bollywood releases. And with theatres still closed in many places due to lockdown restrictions, more Malayalam and Tamil movies are headed directly for streaming platforms in the coming weeks. And these include star vehicles like Prithviraj Sukumaran’s much-expected Malayalam flick Cold Case, and his fellow star – practically the darling of the OTT platforms in these parts – Faahadh Faasil’s Malik.

Cold Case to stream on June 30

Many of these films have not their date of release confirmed, but what is certain is they are set for streaming platforms skipping the theatres.

And among the platforms, Amazon Prime Video, which is scooping up many big releases in recent times, is again in the thick of things.

Fahadh Faasil, who recently had three releases on the trot on OTT platforms through C U Soon, Irul and Joji, has his next Malik too headed towards the streaming platform. It is said Malik will release on Amazon Prime Video,  but no date has been specified.

One more in the kitty of Amazon Prime Video is likely to be the Tamil film Sumo, starring Siva and Priya Anand. A comedy caper it is likely to be as their previous film together Vanakkam Chennai was also a laughathon.

Another much-expected Tamil movie, Netrikan, with the ‘lady superstar’ Nayanthara in the lead is likely to find a place on Disney+ Hotstar. The film is said to be a remake of the Korean film Blind, and is produced by Nayanthara’s beau Vignesh Shivan. One song of the film, sung by Sid Sriram, has released, and is a raging hit in Tamil Nadu (see YouTube link above).