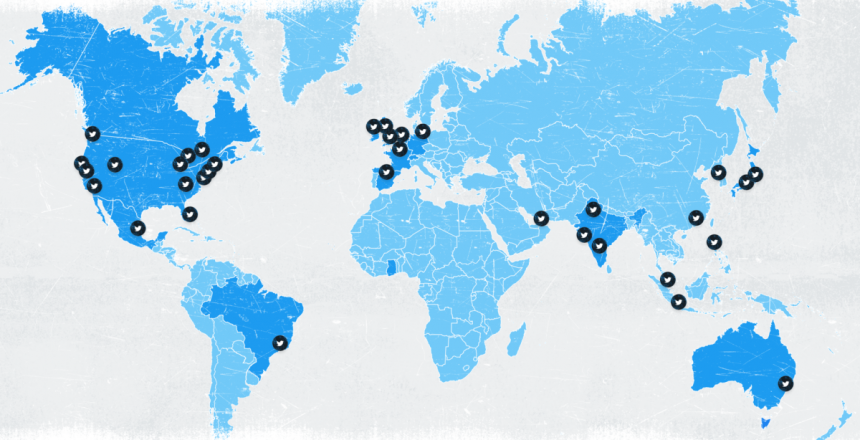 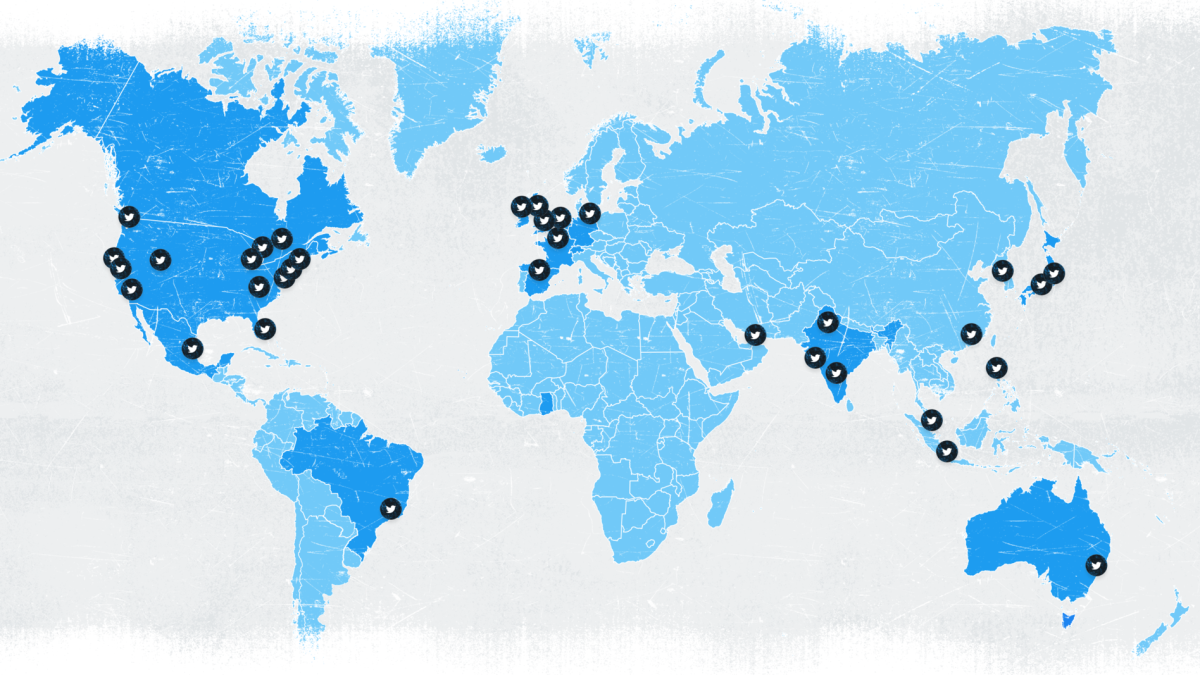 It is almost as if Twitter is spoiling for a fight with the Indian government. Close on the heels of its interim grievance officer quitting it — and that is expected to trigger further uproar — the microblogging platform seems to have slipped into another controversy almost seamlessly.

Twitter website is displaying a wrong map of India, showing Jammu and Kashmir and Ladakh as a separate country. The map that appears on the ‘Tweep Life’ section shows Jammu & Kashmir, and Ladakh detached from India.

As it happens, this is the second time Twitter has misrepresented India’s map. Earlier it had shown Leh as part of China.

Leh is the headquarters of Union Territory of Ladakh, and both Ladakh as well as Jammu and Kashmir are integral and inalienable parts of India.

Twitter’s latest faux pas, whether intended or unintended, has triggered an avalanche of opinion on Twitter, with many users calling for strict action against it from the Indian government.

Reports have it that the government is apprised of the issue and is set to take action against Twitter.

The last time when Twitter misrepresented India on the map, the government shot off a letter to its CEO Jack Dorsey, warning that any attempt by the social media giant to “disrespect sovereignty and integrity of India, which is also reflected by the maps, is totally unacceptable and also unlawful”. India also raised questions about Twitter’s neutrality and fairness as an intermediary.

With this repeat offence, Twitter may be in for some bigger trouble now.

“Considering the way that we have to deal with it almost daily, we might as well have a separate ministry to deal with Twitter,” a bureaucrat quipped today.

Though what he said was in jest, it is a fact that Twitter and Indian government have been engaged in a tussle over the new social media rules.

The government has slammed Twitter for deliberate defiance and failure to comply with the country’s new IT rules, which has led to the microblogging platform losing its legal shield as an intermediary in India, and becoming liable for users posting any unlawful content.