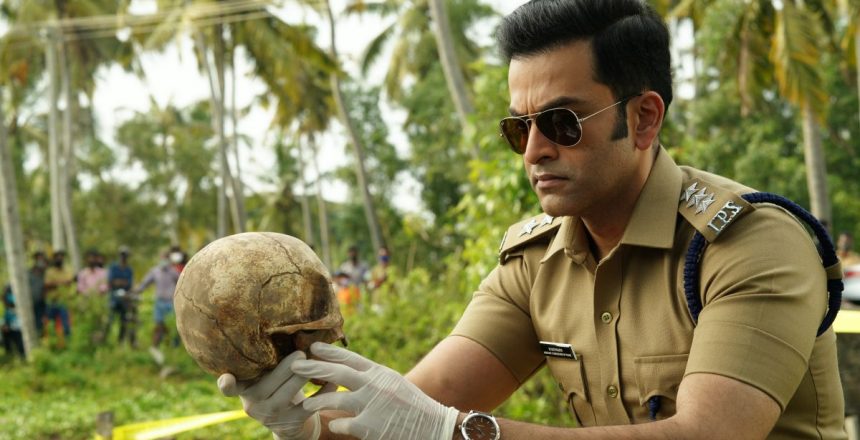 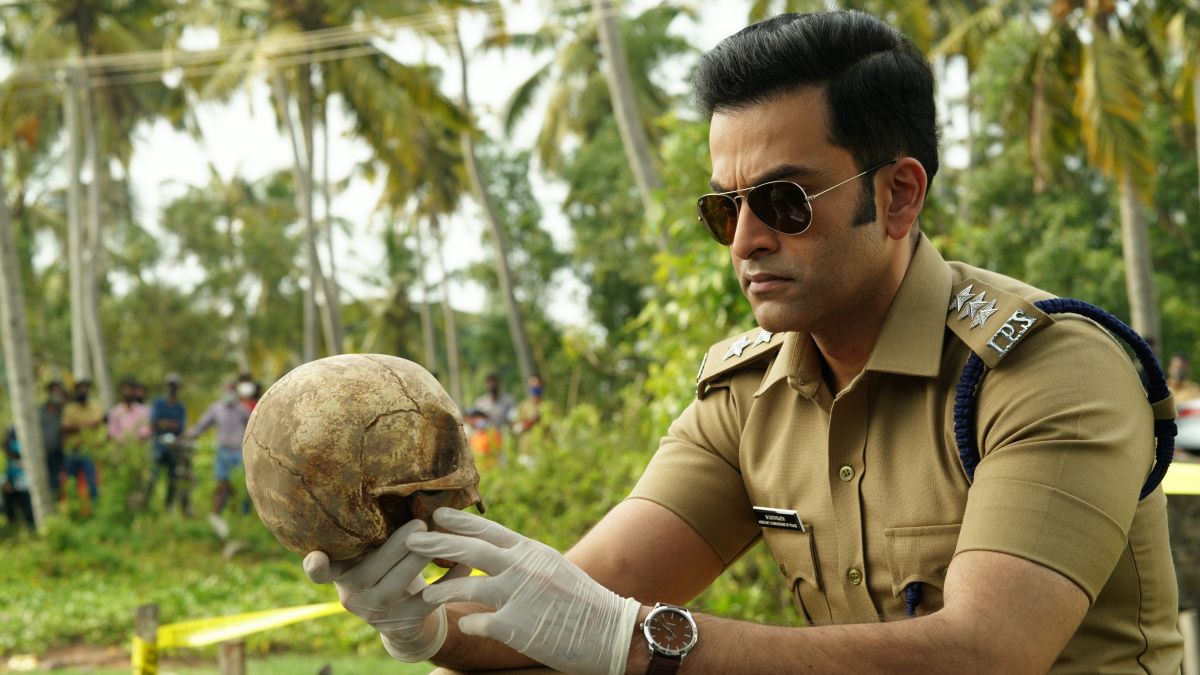 Malayalam movies are, for all intents and purposes, the big winners on Indian OTT platforms. And Malayalam actors like Fahadh Faasil and Kunchacko Boban have had great success with direct releases on the OTT space. And Malayalam movies have also made the investigative crime thrillers their own genre in recent times.

Just a few months back we had Mohanlal’s much-acclaimed Drishyam-2 becoming a big winner on streaming platform. Now another top star from Malayalam, Prithviraj Sukumaran, has his new film Cold Case — needless to say, a cop probe story — ready to stream from June 30.

What is Cold Case all about

Cold Case is a complex murder case, the investigation of which is taken on by ACP Satyajith, played by Prithviraj. As he chases the mystery, the case takes a rather ‘cold’ turn with emergence of supernatural forces. Thrown into the mis is investigative journalist Medha Padmaja (Aditi Balan), who is also out to unearth secrets.

Prithviraj has carved a niche for himself playing different types of police officers. One of his breakthrough movies early in his career was Vargam. That cop story kind of set him on this path, as it were. He has subsequently played myriad cop characters in films like Memories, Mumbai Police, Ravanan, Police, Police.

But in Cold Case, the role is a bit different. Or so he says. “Playing the role of a cop was different this time as all my earlier cop films were character based, but this one is plot based. When I heard the story, it was an immediate yes for me as this is a hybrid genre film that is really well-written. It has been a great learning experience for me as well,” Prithviraj said.

Amazon Prime Video, ever since it amped up its India content, has had good success.  Its recent web series The Family Man -Season 2 and the Vidya Balan starrer Sherni are blockbusters, to use a mainstream description.  Drishyam 2, Fahadh Faasil starrer Joji and the Tamil movie Master were among its earlier successes.