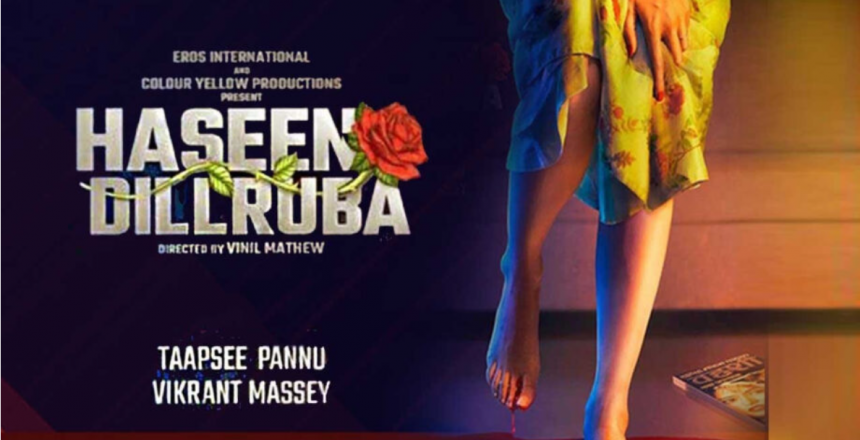 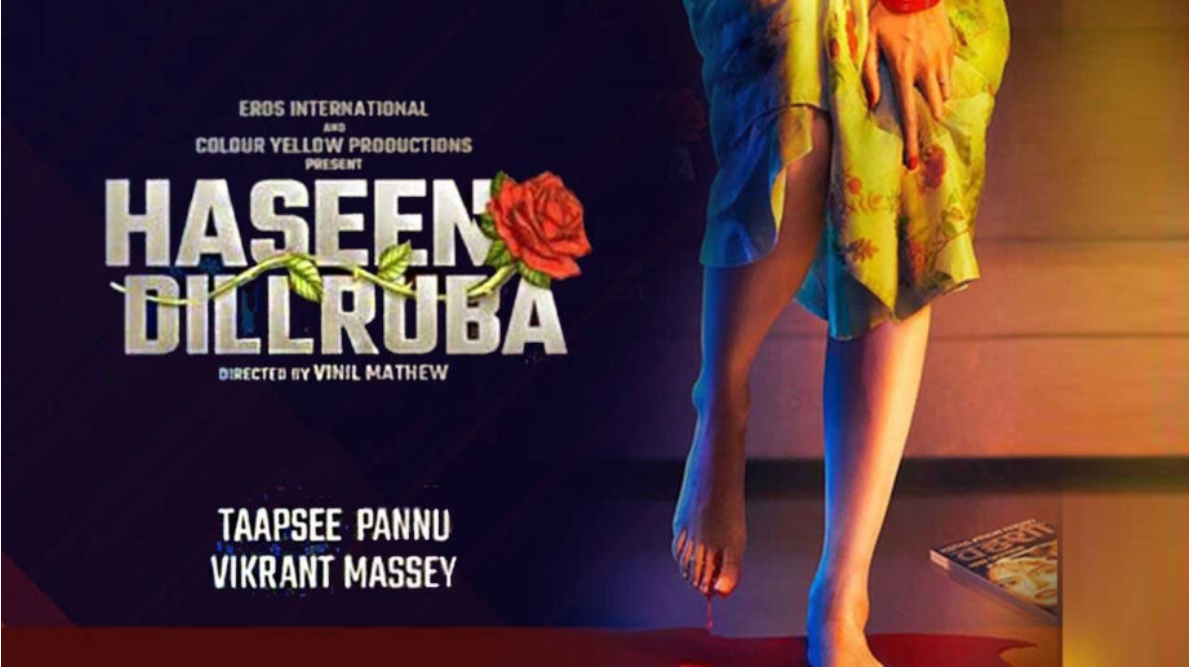 This week is a strange one in the Indian OTT platform space, in that we had Prithviraj Sukumaran’s Malayalam movie Cold Case streaming from Tuesday night. As it is a popular release, the weekend seemed to have arrived, notionally, a tad early.

Along with Cold Case, another Malayalam film – an anthology, to be precise – Aanum Pennum also arrived early, and this one makes it to our weekend recommendation list.

Our other recommendations for the week include Taapsee Pannu’s Haseen Dillruba. The season-2 of the web series Samantar. And we round up the week’s offerings with two other Malayalam movies Backpackers and Puzhayamma.

All in all, it is going to be a weekend of varied viewing. Not to forget the fact that the Euro 2021 has reached the quarter-finals stage and the Wimbledon Championships is also getting interesting.

Synopsis:  This is an Indo-American collaboration aimed at addressing river conservation, nature, rains and floods. This environmental conservation movie is claimed to be the first from India shot entirely in a river. Bahrain-based social activist Fathima Al Mansoori appears in a cameo.

The film is also about the unlikely friendship between a young girl and an American tourist. The duo face many hurdles as they try to save a river from further pollution. It is a warm tale, but also carries a much-needed message for saving the natural resources that the Earth is blessed with.

Synopsis: Any film from the national award-winning director will make you sit up and take notice. Backpackers should be no different.  The film, on the tale of two youngsters who are cancer-stricken, is actually a celebration of life. The director has given a light-hearted touch to a potentially serious subject, and the film’s tagline is it ‘Love is cure’. The film, shot in picturesque locales of Vagamon, Varkala, Kottayam, and Gavi, exudes a youthful cool vibe. As the lead characters are musicians, too, the film is interspersed with a warm lilts. It will stream on the new platform Roots.

Synopsis:  The Marathi web series Samantar was hugely popular when it first released in 2019. Marathi screen actor Swwapnil Joshi headlined this spine-tingling thriller. The series had viewers clamouring for the second season, and now all the 10 episodes of Samantar Season 2 has arrived.

The highly anticipated series, based on a book by the same name, has plenty of exciting twists and turns. Samantar Season 2 has some new additions to the cast, apart from Swwapnil Joshi and Tejaswini Pandit essaying their roles from season one with Sai Tamhankar as the mysterious woman who enters their life.

Samantar Season 2 has been dubbed in Hindi, Tamil, and Telegu, with all three languages releasing together at the same time.

Synopsis: This is a story that is filled with lust, love, intrigue and mystery. A newly-wed woman, who is into reading pulp novels, finds herself caught in the investigation into the murder of her husband. She is a woman with a past and her affair with her ex was a tumultuous one. While her marriage was a thorny one. The husband was  overly obsessive and suspicious of her behaviour.   Basically, she ends up as a suspect in her husband’s death. The film has the right amount of humour, intrigue, quirk and glamour.

Synopsis: This is an anthology of three stories that speaks about women’s empowerment.  It is about male-female relationships and pays ode to the strength of feminism, especially fitted against troublesome and troubled masculinity. The anthology features three shorts from filmmakers Venu, Aashiq Abu and Jay K. And each one is situated in different times, and kind of seamlessly conveys the evolution of women power and the social mores. The three segments are titled — understandably with feminine flourish — Savithri, Rachiyamma and Rani. Aanum Pennum had its theatrical release in March this year.

With such a wide array of offerings, it should be a weekend of enjoyable entertainment.