Celebrating a Virtual Fourth of July in Bangkok 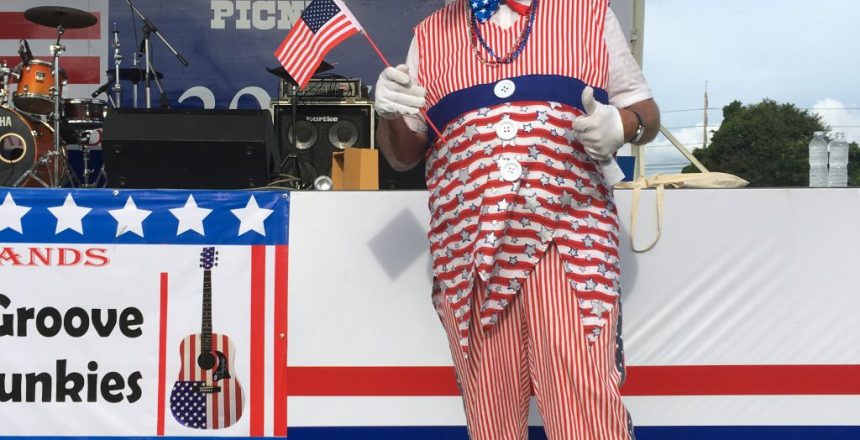 With the perennially popular Amcham Independence Day Picnic paused for a second year due to COVID-19, the best places to celebrate the holiday in 2021 are online.

This weekend normally would play host to the annual Amcham Independence Day Picnic in celebration of the US Fourth of July. The fun-filled afternoon of music, food and games is a calendar highlight each year for many expatriate Americans and others. For those who still want to mark the occasion in 2021, your best bet will be to check out the robust online coverage of the holiday, including star-studded concerts, live fireworks shows and much more.

Here are some of the best places to virtually celebrate the iconic U.S. holiday:

This virtual program includes patriotic music by the 562nd Air Force Band, American flag trivia by a Betsy Ross re-enactor, and Declaration of Independence trivia by a Benjamin Franklin re-enactor. The program also includes fun arts and crafts the entire family can enjoy.

Miss your favourite spots in the US? For a live look at some of America’s best-loved landmarks, check out these 24-hour video feeds: The Statue of Liberty, Yosemite Falls, Times Square in New York City, Old Faithful in Yellowstone National Park and Grand Canyon.