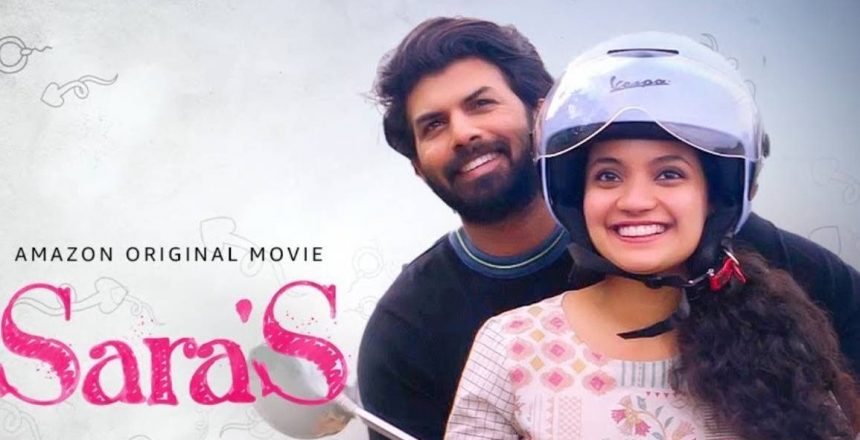 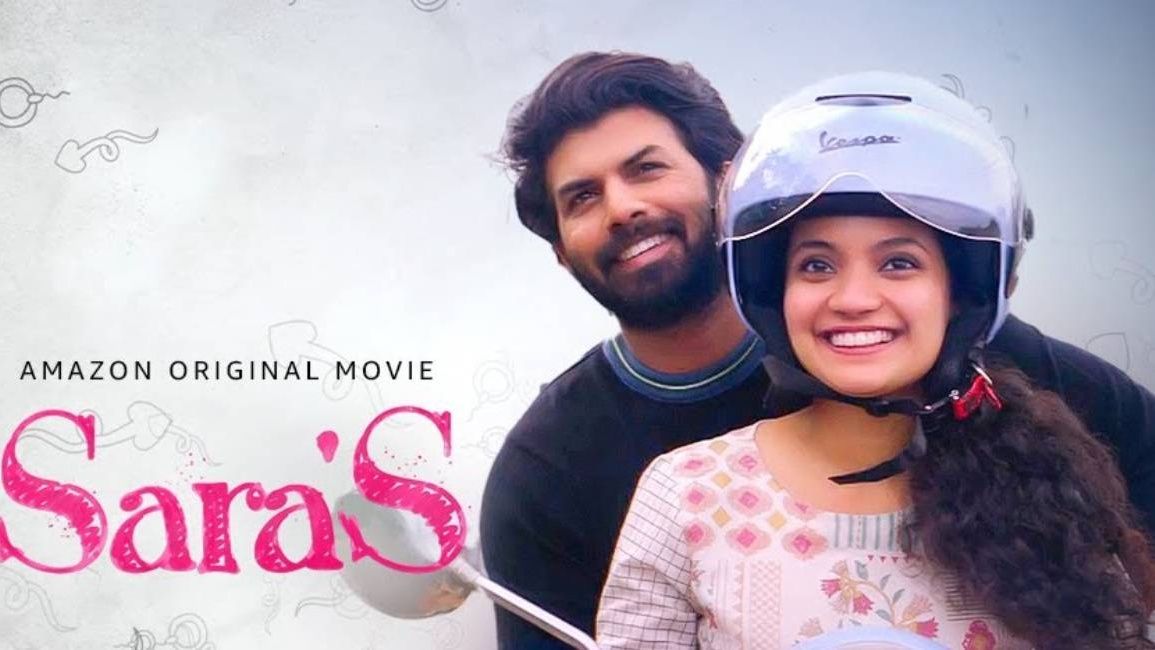 Monday morning may not be the time for a much-expected film to release. But the Malayalam film industry folks set their own rules and style — be it in their films or in their release. For instance, last week’s big movie, Cold Case made it to the streaming platform on a Tuesday evening when bulk of its audience was busy following the Euro 2020(21) and Wimbledon.

And going by the initial response as seen on social media platforms, it looks like a thumbs up for the film.

The story is set on the effervescent and enthusiastic associate director Sara, played by Anna Ben, who dreams of directing her own film one day.  In her journey, she runs into Jeevan (Sunny Wayne), a carefree youngster with whom she shares similar sentiments, especially of not having kids. They fall in love and get married. But there is pressure from family on them to have kids.

In the Indian milieu, it is rare to find a movie that is not judgmental about a woman who doesn’t want to have a baby. Indian movies have made motherhood as some kind of be all and end all of womanhood. In that sense, Sara’s is refreshingly different. It’s her body, and it’s her choice is something that Indians and Indian movies have not understood too well.

Written by Akshay Hareesh and directed by the Ohm Shanthi Oshaana fame Jude Anthany Joseph, the film also features the dependable Siddique and Sunny Wayne, among others.

The series of Malayalam big releases, along with some Tamil and Telugu movies make it clear that the Southern film industry has understood that there is no point in waiting for theatres to open in the pandemic situation.

Also, it is said that movies in the four South Indian languages tend to bring in good numbers for the streaming platforms. they are believed to contribute close to 25% of overall viewership.

Platforms like Amazon Prime Video are devoting good chunks of money on their Indian content. Its recent web series The Family Man -Season 2 and the Vidya Balan starrer Sherni are blockbusters, to use a mainstream description.  Drishyam 2, Fahadh Faasil starrer Joji and the Tamil movie Master were among its earlier successes.