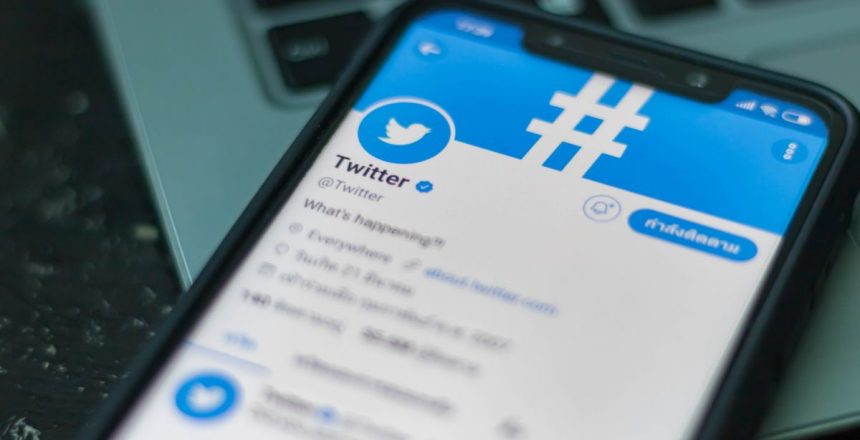 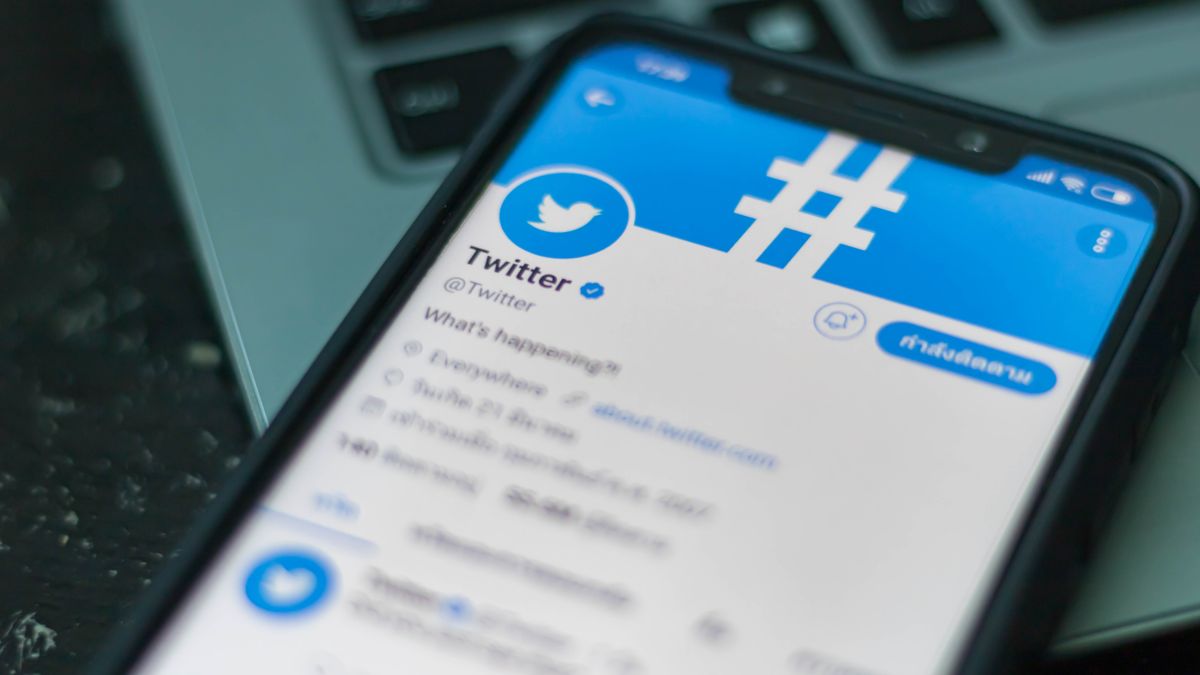 Twitter Inc’s continued brinkmanship in India seems to blowing on its face disastrously.

Today, the Delhi High Court slammed Twitter Inc for failing to appoint a resident grievance officer, saying, “How long will your process take place? This cannot be allowed”. In saying so, the court gave the option to the government to proceed against the social media firm.

Yesterday, the Indian government officially told the court that Twitter no more enjoyed liability protection against user-generated content in India as the microblogging platform had failed to comply with the new IT rules.

In continuation of the hearing in the case, the court today told Twitter to “come up with a clear response, otherwise, you will be in trouble”, and sought information on Twitter’s compliance with other provisions of the Information Technology (Intermediary Guidelines and Digital Media Ethics Code) Rules, 2021 (IT Rules, 2021).

“We are not stopping you from taking action, court has not granted any protection to Twitter. If they are in violation, you know what to do.” The government, for its part, had said that Twitter has failed to comply with the new IT Rules on four counts: Chief compliance officer not being appointed; The position of the resident grievance officer being vacant; The position of the nodal contact person (even on an interim basis) being vacant; and The physical contact address, which was shown to be there on May 29, was not available on Twitter’s website.

Twitter was given a three-month window to comply with IT Rules, but it strangely did not act while others like Facebook and Google had acted as required by the law.

How long does your process take, court asks Twitter

The government said Twitter was most welcome to do business in India, but it has to adhere to the rules.

Twitter India has submitted that an interim grievance officer was appointed, but he had withdrawn his candidature on June 21. The Court responded that after June 21, and till July 6, the least it could have done was appoint another person.

“How long does your process take? If Twitter thinks it can take as long it wants in our country, I will not allow that,” said the Court.

Twitter is already facing the heat because of its intransigence. Having lost its legal immunity, police in two different States have named Twitter India chief Manish Maheshwari in complaints.

The court has given Twitter time till Thursday to come back with its response.