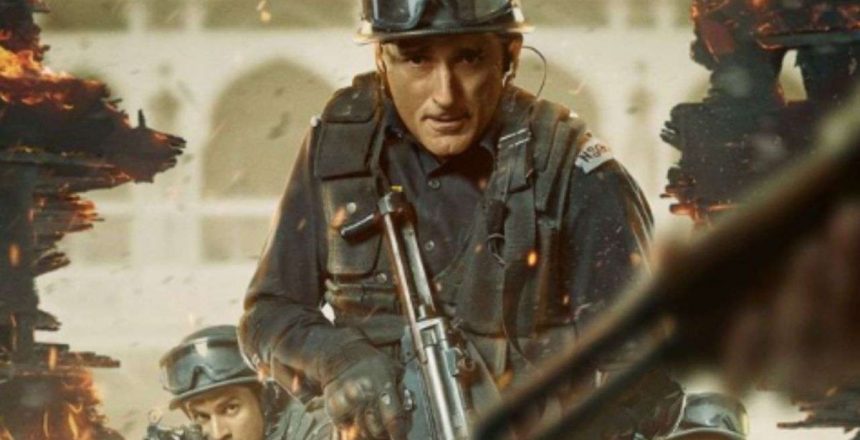 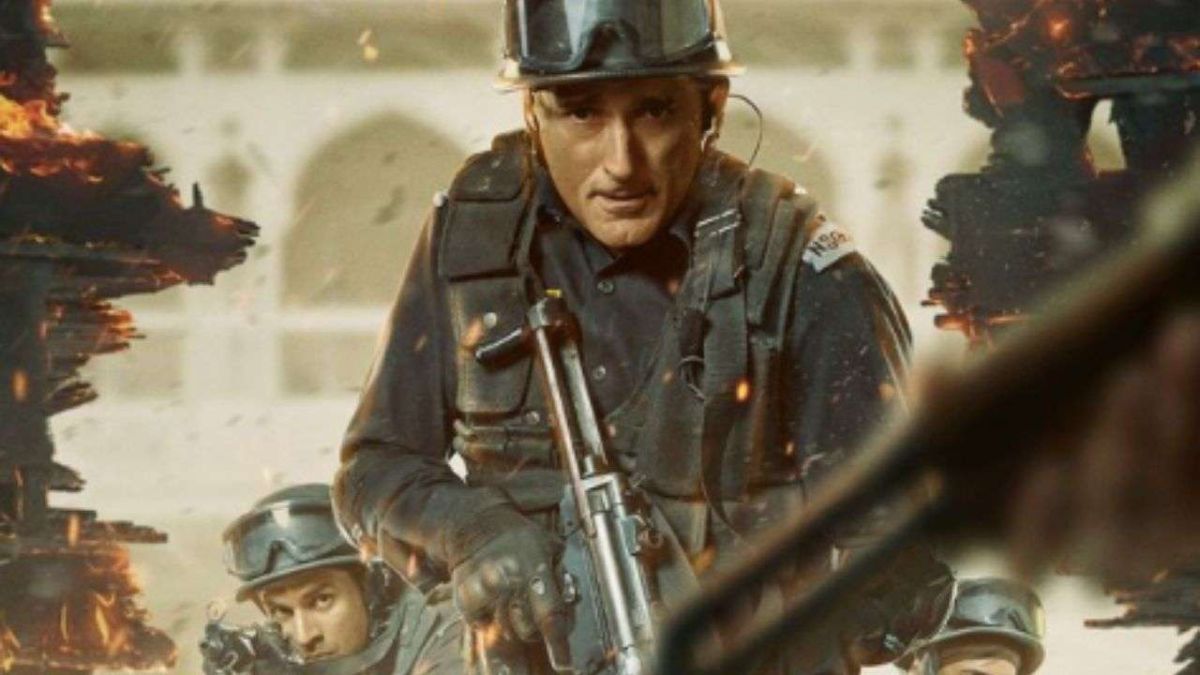 Next week we have have two big biggies, Malik and Toofaan, ready to stream first on OTT. But that doesn’t mean we don’t have interesting new releases on streaming sites this week.

We have Akshaye Khanna making his maiden entry into the web series world with the gritty action thriller State of Siege: Temple Attack.

For the rest, as part of weekly recommendations on Indian OTT platforms, we have four interesting mix of films.

The film list inevitably has a Malayalam movie. It is Chathur Mukham. Then there are the Telugu movies Oka Chinna Viramam and Crrush.

The list rounded off with the Hindi movie Collar Bomb. And among the OTT platforms, it is Zee5 that is on the forefront as it boasts of 3 of the  5 releases this week.

Synopsis: State of Siege: Temple Attack is a follow up to State of Siege: 26/11, a miniseries that revolved around the 2008 Mumbai attacks. This one is based on the 2002 terrorist attack on Akshardham Temple in Gujarat. Akshaye Khanna, who makes his debut in a web series, plays a commando of the NSG that had to take charge to quell the minatory terrorists.

The Akshardham temple attack and the response to it is a kind of case study for the NSG. Brigadier Raj Seetapathy, the NSG commando in-charge of the rescue mission, which was called Operation Thunderbolt, says the operation is an exemplar of clock-work achievement.

To get the specifics right and realistic, Lt. Col (retd.) Sundeep Sen, the second in command at the NSG during the 26/11 Mumbai attacks, was roped in as a consultant on both the State of Siege projects.

Synopsis: This last year release in theatres is a simple but solid thriller. And it is commendable that it was made on a shoestring budget.

It is a story of a businessman who goes to any length to protect his loved ones. When his pregnant wife is in trouble because of his business, he reaches to another duo for help. The film  keeps the viewers engaged with a blend of emotions, thrills and drama.  Though the performance by the inexperienced cast can be said to be a bit raw, the film is overall engrossing with quick twists and turns.

Synopsis:  The story is centred on a celebrated cop who has a haunted past. His life is turned upside down when he is forced to follow the commands of a suicide bomber who threatens to blow up a school. Jimmy Shergill plays the policeman who is made to run.

He has said, in the film’s promo statement, “Collar Bomb is a really special project for me as it’s a highly captivating thriller series about an unimaginable hostage situation. While I have portrayed the role of a police officer before, the role of SHO Manoj is much more intense, complex, and dark, thereby allowing me to play around with a range of complex emotions.”

Synopsis: This is an interesting film that fell prey to the Covid-19’s second surge in India. It was released in theatres in April. Though it got good response from the public  Chathur Mukham was pulled out from the theatres owing to rising cases of Corona.

The film is a cautionary tale on the over dependence on technology, gizmos and social media platforms. When one becomes hooked on to it, it can change from being a friend to fiendish foe.

The movie is billed as South India’s first techno-horror film. With an English title, ‘The Fourth Face’, the movie is selected to the 25th Bucheon International Fantastic Film Festival (BIFAN) in South Korea, one of the premier festivals for fantasy and horror. It is showcased in the World Fantastic Red sections of the festival, according to a communique from the film’s makers.

Synopsis: We will start with the disclaimer that when we watched the trailer of the intriguingly spelled Crrush, we were not impressed. We were actually disappointed as some of the scenes looked a bit vulgar and cheap. But when a film that is billed as adult comedy and involves boys in their post-teen ages, the film is bound to be a bit risqué. It comes with the territory of a story that involves hormone-crazed youngsters have their first flush of encounters with the opposite sex. Some of the jokes were decidedly bawdy. But, but, as we said, it is par for the course in such attempts.

There is not a big story or plot, and the movie is not for every one. It is meant for the audience like the pimply-faced guys in the movie. Not a family watch certainly.

It should be a hectic week as the Wimbledon, Euro 2020 and Copa America ring to a close. To go with that we have these films and web series. Happy viewing.