India has a new IT Minister – Wonder whether Twitter had a role in it? Did the spat with Twitter prove to be Ravi Shankar Prasad's undoing? 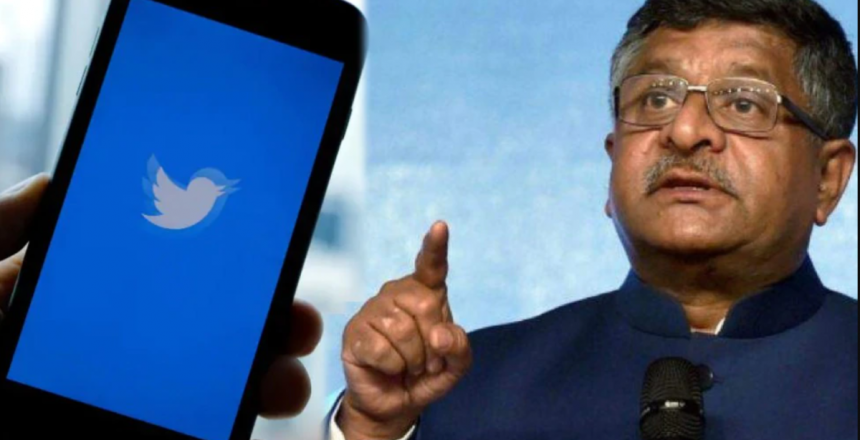 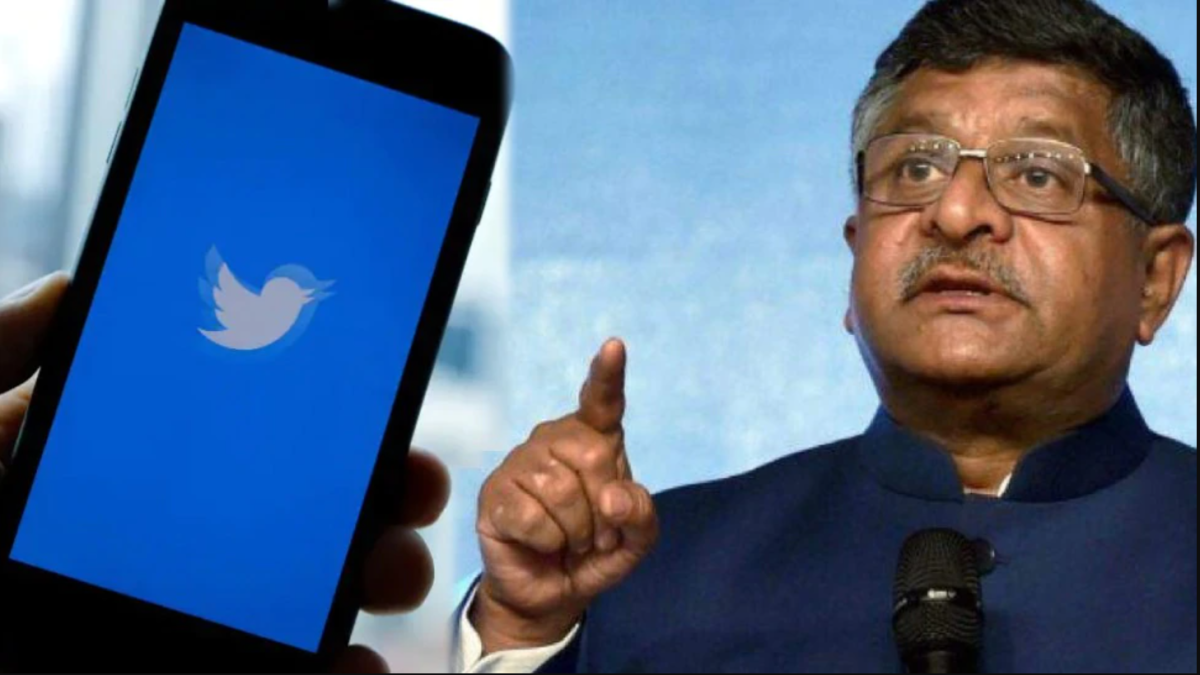 Later today, the Delhi High Court is hearing a crucial case involving Twitter’s future status in the country. But a day before that, as it happened, the man who locked horns with Twitter Inc, the IT Minister, Ravi Shankar Prasad, has been elbowed out of his post in the big Cabinet rejig that the Narendra Modi government unleased.

Another Minister, the I&B incumbent Prakash Javadekar, who sought to streamline the OTT platforms, has also been shown the exit door.

Are these two changes independent of these two issues? Or were they forced out because of this?

Did big tech cos lobby to get Prasad & Javadekar out?

As ever in politics, there are no easy answers. But already media reports are linking the ministers’ axing with the two events, even though correlation does not imply causation.

But it is a fact that Ravi Shankar Prasad is leaving the ministry when India is in the thick of framing laws to regulate big technology companies and platforms in entertainment, social media, fintech and commerce. As the IT Minister he had a huge role to play in them. Quite specifically, he had taken on Twitter and baited it for its many omissions and commissions.

Ravi Shankar Prasad was instrumental in trying to shape a global alliance against Big Tech and was a fervent supporter of homegrown social media platforms like Koo.

Prakash Javadekar too is shuffling out with a lot of unfinished business he set out to do against OTT platforms. As part of the new IT guidelines, the I & B Ministry under him created a framework for redressal and censorship of content on streaming platforms.

It is a fact that big tech companies like Facebook, WhatsApp Twitter, Amazon Prime Video were cut up with the two Ministers who were braintrusts behind the new IT guidelines. Did these companies lobby to get them out of position?

The new I & B Minister is Anurag Thakur. The new IT Minister is Ashwini Vaishnaw. The former is rooted in cricket affairs in the country. The latter has impeccable academic credentials. A former top bureaucrat, he is an alumni of IIT and Wharton.

He understands and speaks the language of big tech.

For starters, that should help.