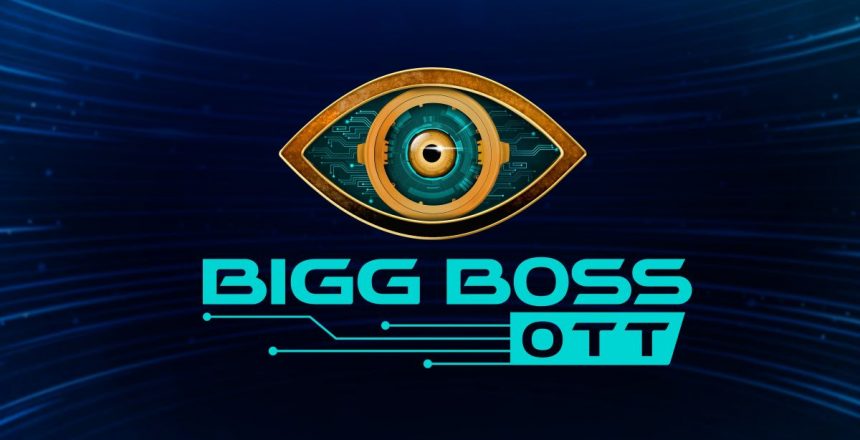 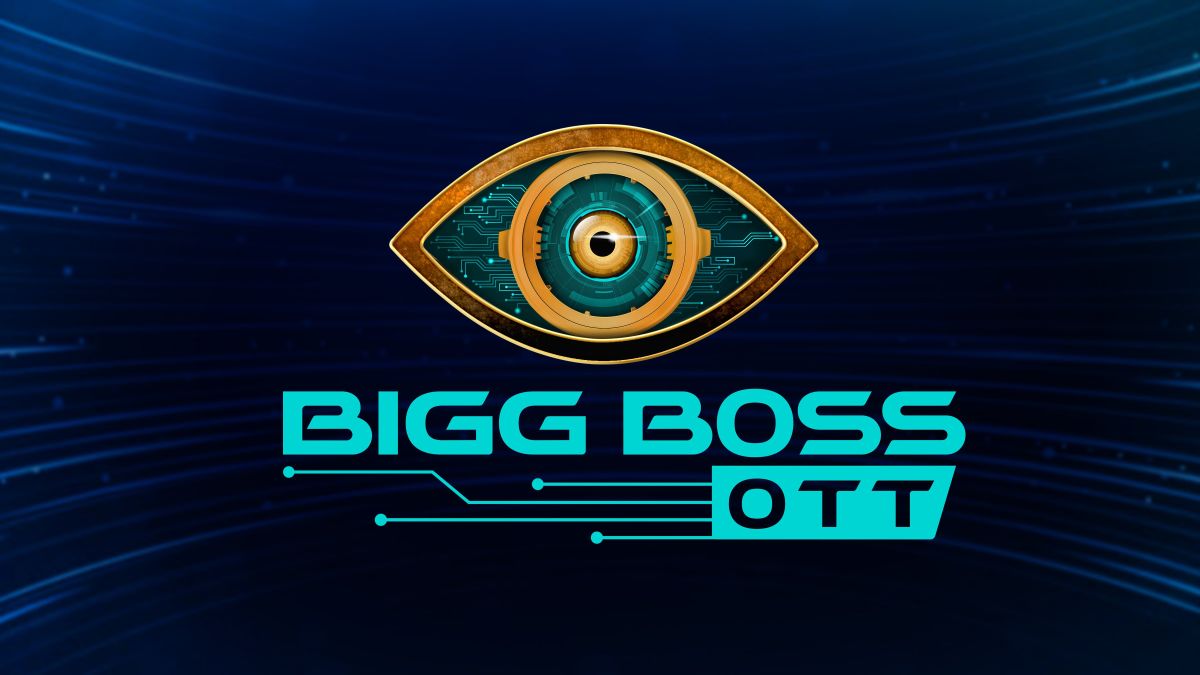 Not that there were too many doubters on the growing dominance of OTT platforms in India. But one more firm confirmation on that has come in the form of Viacom18, which owns the highly popular but controversial entertainment show Bigg Boss, will premiere it first on the streaming platform Voot.

Titled ‘Bigg Boss OTT’, the show will stream in August – a good 6 weeks ahead of Season 15 launch on the Colors TV channel.

Being on an OTT platform, the show will have give more access, engagement, and interactivity to viewers to immerse themselves in the journey of contestants in the Bigg Boss house.

After the completion of the digital exclusive, the show will move to Colors with the formal launch of Season 15 of Bigg Boss.

A different approach and more interaction

According to a press release from Viacom18, in addition to the 1-hour episode on Voot, viewers will get a chance to watch exclusive cuts, round the clock content drops and a fully interactive 24×7 live feed from the house.

With a reported over 8.5 Billion views, the Bigg Boss is a hot-shot entertainment property in India. It is based on the international Big Brother show.

While explaining the content strategy behind Bigg Boss OTT, Manisha Sharma, Chief Content Officer, Hindi Mass Entertainment, Viacom18, said, “The new digital exclusive format will take the show’s fandom to its next level through active engagement with viewers being able to play a part in the show’s progress.”

The production team is currently in the process of locking contestants and a host. The set would also be different from the regular one.