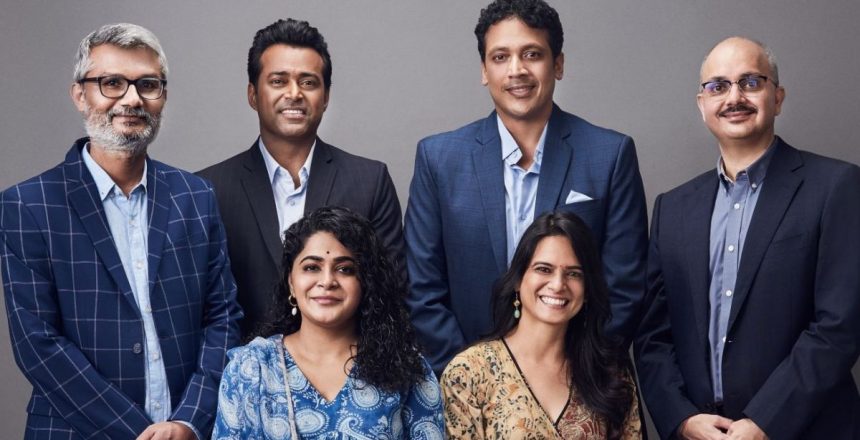 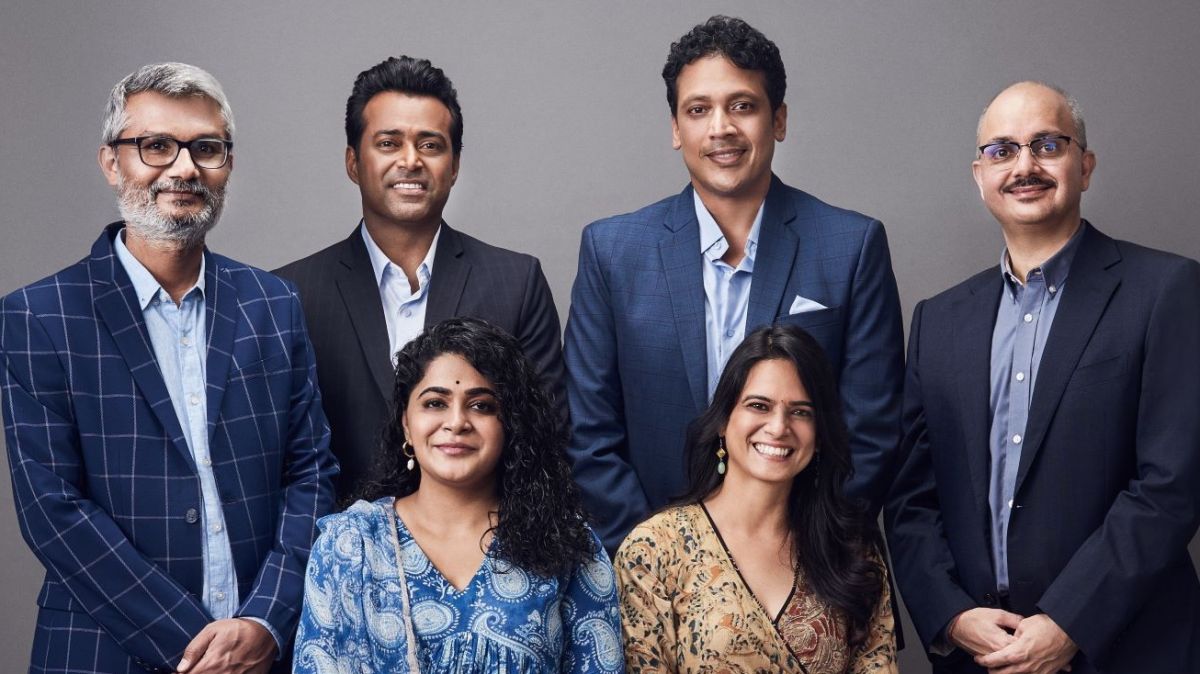 Leander Paes and Mahesh Bhupathi were the undoubted champion tennis doubles players India has ever seen. Their records are staggering.

Paes and Bhupathi, in the 1990s, formed a formidable team with both becoming the No. 1 ranked doubles pair in the world and winning three Grand Slam titles together.

Their fairytale pairing, and a bitter fallout later, is a story worth telling.

And that is what Zee5 has set out to do.

Zee5 has partnered with the award-winning filmmaker duo Ashwiny Iyer Tiwari and Nitesh Tiwari to helm a sports docu drama based on the on-court glory and off-court lives of the duo.

A tale of unparalleled success

That something like this is in the pipeline was conveyed through a Twitter banter between Paes and Bhupathi, on July 4, the  22nd anniversary of their ionic Wimbledon win.

The series will seek to re-create their friendship, their  passion for the sport, the intricacies of their relationships and the strains on it in the context of unparalleled success.

Speaking about the offering, Punit Misra, President – Content and International  Markets, Zee Entertainment Enterprises said, “ Break Point is our effort to bring to our countrymen and to the world the told, but more importantly, the untold story of these adored champions of India.”

22 years ago today, we became the first Indians to win @Wimbledon. As two young boys all we dreamt of was making our country proud! 🎾🌱🏆 @Maheshbhupathi #LeeHesh pic.twitter.com/TWFj3imCoZJuly 4, 2021

“A sensitive mix of achievement and conflict”

Ashwiny Iyer Tiwari and Nitesh Tiwari in a joint statement  said, “Break Point is an emotionally moving human story of India’s biggest sports legends and their  incredible journey through the ups and downs in their professional and personal life. Through this show, we will witness an exemplary story of hard-work, conflict, belief, emotions and ambitions and showcase  some of the most iconic moments of Indian tennis.”

“Our 20-year journey has been a sensitive mix of achievement, conflict, success, disappointments, and  friendship. There is no one better to document this than Ashwiny Iyer Tiwari and Nitesh Tiwari,” said Mahesh Bhupathi.

“Friendships are what enrich our lives, and in Break Point, people will witness the tests a true friendship  needs to go through to survive. I can’t wait for everyone to witness it unfold on Zee5”, added Leander  Paes.

The streaming platform did not reveal when the shoot will be done and completed, and when will it stream.