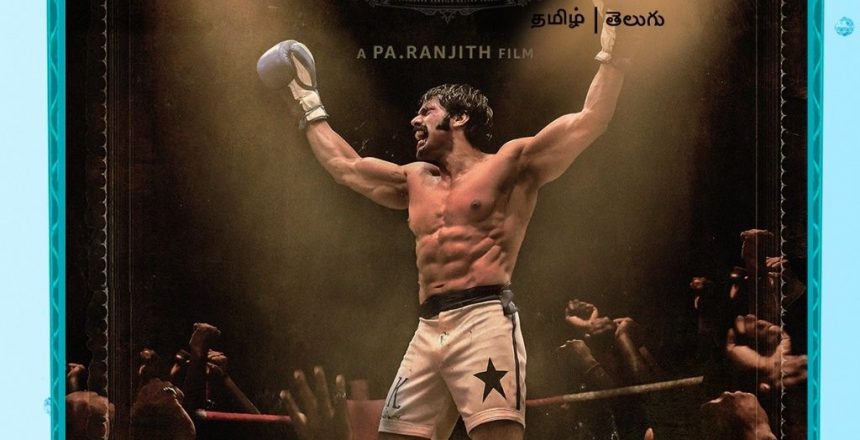 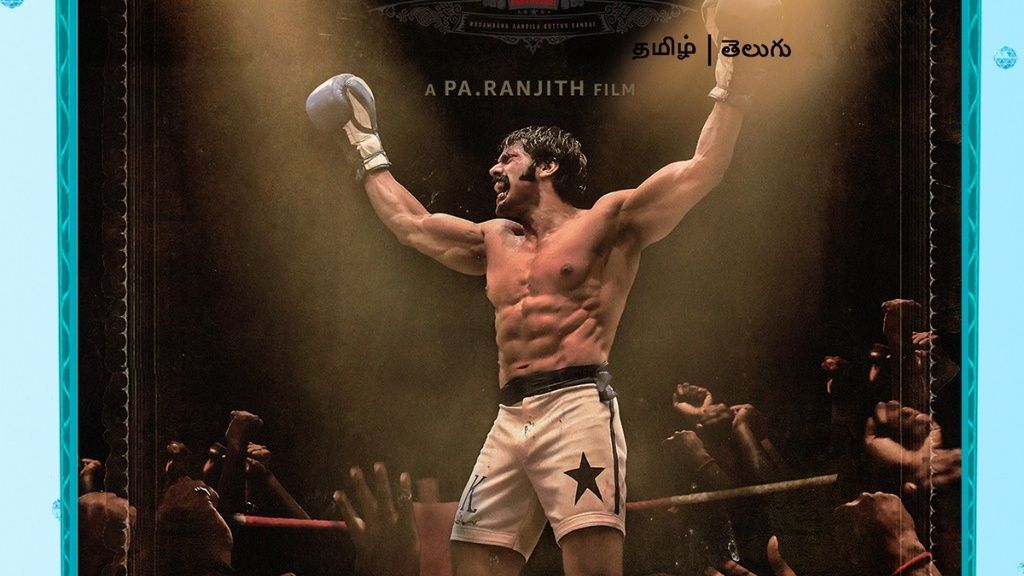 In addition to this, Amazon Prime Video will also launch the second season of the Amazon original Hostel Daze on July 23. Further, it is also streaming the global hit  Judas and the Black Messiah (July 25), and also Tom and Jerry: The Movie (July 10).

Among the big releases, Malik and Toofaan were announced earlier while that of the Tamil film Sarpatta Parambarai (also available in Telugu) was made yesterday. And it is a bit of a surprise as because the film was awaiting a release in the cinema halls. Directed by Pa Ranjith, who has to his credit Rajnikanth starrer Kabali and Kaala, Sarpatta Parambarai is about boxing duels in the 1970 in North Madras, a place that is steeped in Dalit history.

The movie has Arya in the lead who plays a boxer. The story revolves around a clash between two clans namely Idiyappa Parambarai and Sarpatta Parambarai in North Chennai.

It premieres on July 22.

Malayalam film Malik is also an interesting one as director Mahesh Narayanan returns after the success of CU Soon that was also premiered on Amazon Prime Video. It also starred Fahadh Faasil, a certified star of the OTT era. “Malik is a special film for both Fahad and I – it is our dream project,” the director said.

A political thriller, Malik chronicles the journey of Sulaiman Malid, played by Fahadh Faasil, a charismatic leader of a fishing hamlet. He leads a revolution against authoritative forces that try to encroach on the lives of his people. Spanning different time periods, Malik is a story about crime, death and pain. It is inspired by true incidents.

Toofaan to stream from July 16

Led by Farhan Akhtar, Toofaan is also a big highlight of the Amazon Prime Video’s lineup. It is the story of a boxer and the struggles he faces on his journey to get to the national level. Under forced circumstances, an orphan boy born from the streets of Dongri, grows up to be a local goon. His life changes when he meets a bright and a compassionate young woman  who guides him to take the right path.

This one, too, is a boxing story of an underdog. Directed by Rakeysh Omprakash Mehra, this movie marks the second collaboration between him and Farhan after Bhaag Milkha Bhaag.

“It is a story of hope and resilience – something we all need right now,” said Farhan Akhtar.

The Kannada comedy drama Ikkat is set during the times of the Covid 19 pandemic, and is presented by Pawan Kumar. It follows the life of a married couple. It stars Nagabhshana, a well known Kannada comedian and Big Boss Kannada fame actress Bhoomi Shetty.

It will stream from July 21.

Among the web series, Hostel Daze Season 2  is from July 23.

Taking the narrative of four naive and vulnerable wing-mates forward in the second season, this series is all about their adventures inside an engineering hostel in India. Relatable and funny, the second season is peppered with absurdities, clashes, and debacles inherent to hostel life.