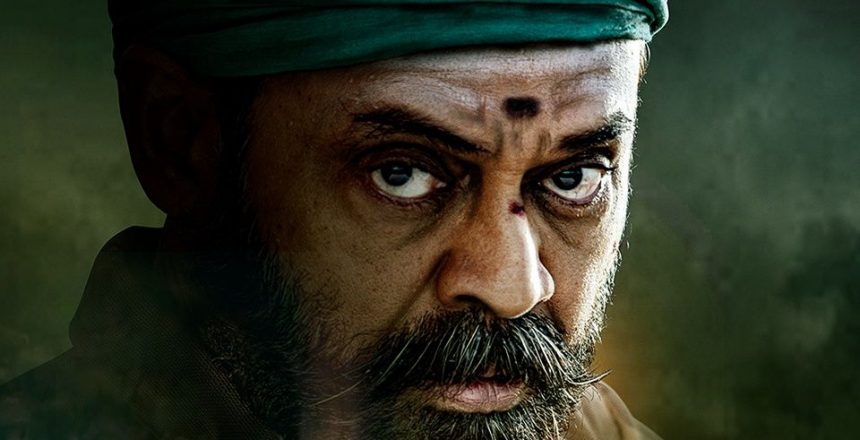 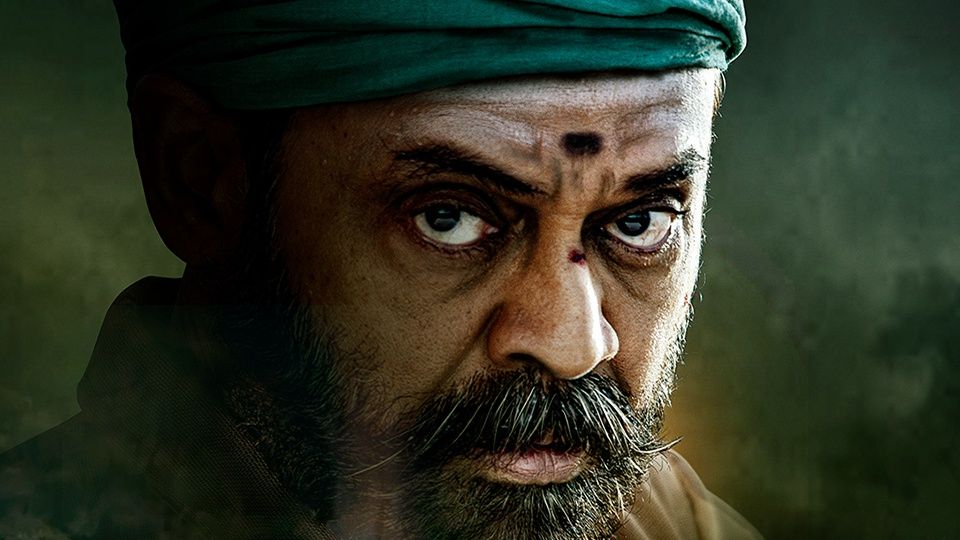 Amazon Prime Video had set out on a 8-day new films extravaganza as a part of its Prime Day (July 26 and 27) lineup. And now it has added one more film to the list.

And it is the Telugu action-drama Narappa, directed by Srikanth Addala, and jointly produced by D Suresh Babu and Kalaippuli S Thanu. Written by Vetrimaaran, Narappa stars Venkatesh Daggubati, Priyamani and, Karthik Rathnam in the lead roles.

It is the remake of the Tamil movie Asuran that fetched Dhanush his second National Award for the best actor.

Having another big-ticket movie as a straight-to-OTT release adds more prestige to the Amazon Prime Video content library.

Where and when to catch Narappa

Prime members can stream the premiere of Narappa starting July 20.

Narappa‘s original Asuran is a tale of a Dalit man’s struggle against atrocities to save his family.

Vijay Subramaniam, Director, and Head, Content, Amazon Prime Video, India said, “With Narappa’s global premiere, we are excited to push the envelope further and add another thrilling action-drama to the diverse content slate of Telugu DTS (Direct-to-service) films on the service which has so far received a phenomenal response globally. We’re confident that Narappa too will live up to the audience expectations.”

Meanwhile, Amazon Prime Video today unveiled a sneak peek into the world of Sarpatta Parambarai that will premiere on the platform on July 22.

With Arya in the lead, the film is directed by critically-acclaimed director Pa Ranjith and produced by Neelam Productions & K9 Studios. The film features an ensemble cast including Dushara Vijayan, John Kokken, Kalaiyarasan, Pasupathy, John Vijay and Santosh Prathap in pivotal roles.

Set in the 70s, Sarpatta Parambarai, a film with boxing backdrop, showcases the culture, and lives of the boxing clans that existed in the North Madras. At the centre of the story lies two rival clans – Sarpatta and Idiyappa.

“Sarpatta Parambarai is a period sports drama that reflects the raw passion and enthusiasm for boxing which wasn’t just a sport back then but also a sort of culture & tradition that demanded repute and respect. With this film, I want to tell the audience that there’s so much more to Madras that they are not aware of. Sarpatta Parambarai will take them through the culture and life of these clans and their stories,” said Director Pa Ranjith.