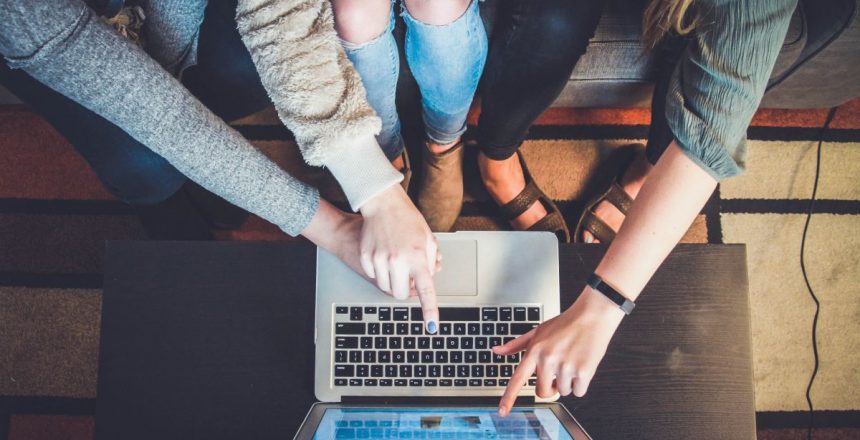 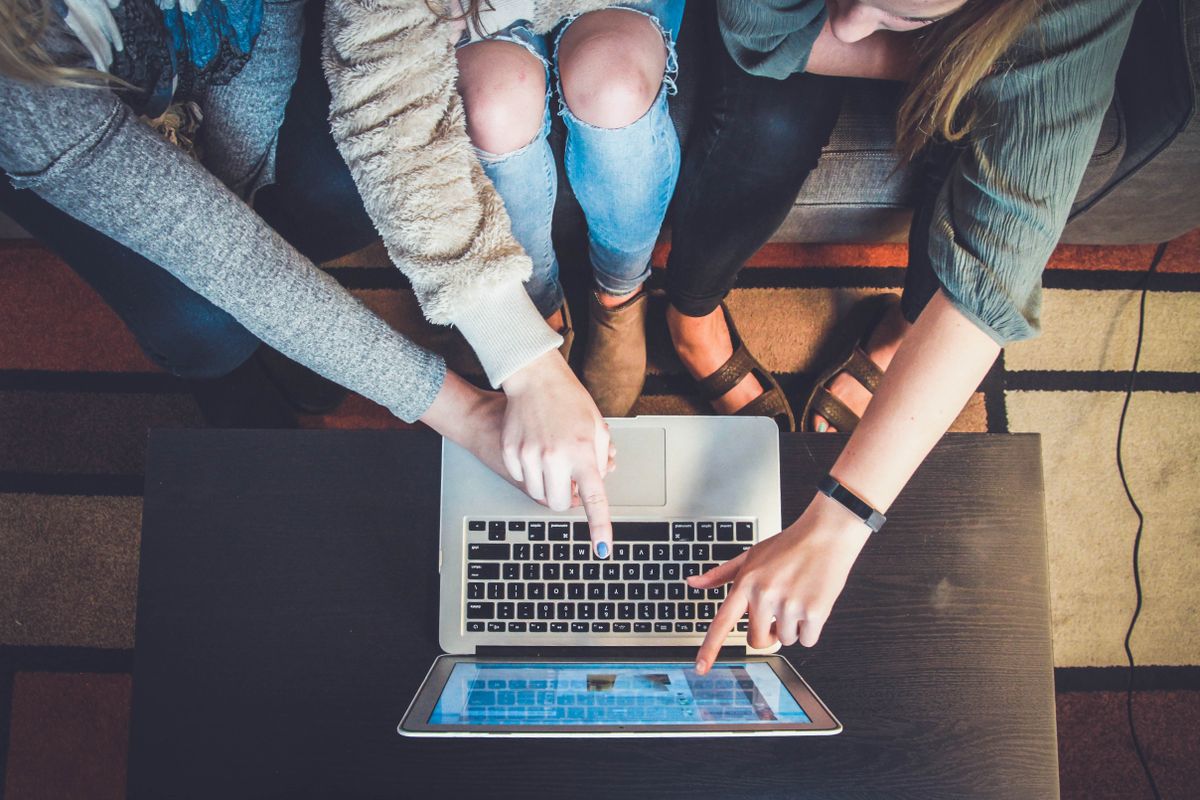 The website traffic rankings are largely predictable, dominated by the world’s search, ecommerce and social media giants. However, there are a few notable (and even taboo) exceptions, new data suggests.

Google is by far the busiest website in the world, attracting 19.5 billion US visitors per month, which is more than three times the number of any other site. YouTube (also owned by Google) takes second spot on the list with 6.5 billion monthly visitors, followed by Facebook with 4.0 billion.

Predictably, Amazon is the largest online retailer in the US, attracting 2.0 billion monthly visitors, tailed by eBay and Walmart. Similarweb data suggests ecommerce websites like these have enjoyed some of the fastest rates of growth in recent months.

The publisher to receive the most US traffic is Yahoo, in 5th position overall with 1.8 billion monthly visitors, ahead of CNN, ESPN, MSN and, a little further down the list, the New York Times.