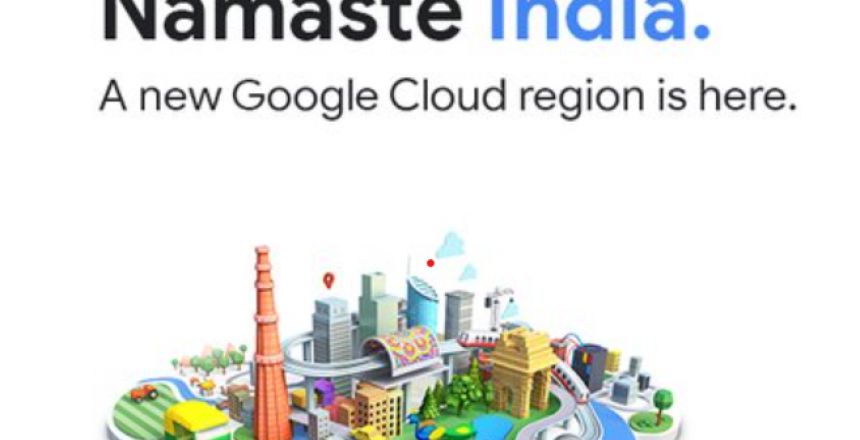 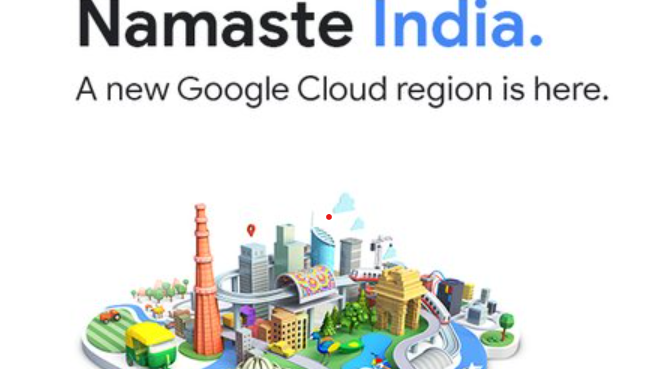 Google launched its second cloud region in India in line with its promise to invest in technology infrastructure to help Indian organisations build a digital-first future. The Google Cloud region in Delhi NCR was officially inaugurated today in the presence of Google and Alphabet CEO Sundar Pichai, Google Cloud CEO Thomas Kurian and other industry veterans in a virtual event.

“Google Cloud region is now available in Delhi NCR to partner with local developers, entrepreneurs, and enterprises alike to accelerate innovation. A local Google Cloud region provides the speed, scale, and access to a globally networked infrastructure, so India can get solving,” Google Cloud said on its official page.

The is its second cloud region in India after its launch in Mumbai. Google cloud regions are dedicated to providing services and products for GCP (Google Cloud Programme) customers.

Good Cloud region in India and its importance

Last year, Google announced its plans for its second Cloud region in India in Delhi-NCR. This is primarily aimed at servicing industries such as healthcare and financial services and public sector enterprises. Google says it has solutions for a range of organisations. According to the company, Google Cloud comes with strong security capabilities and companies can focus on their core business without worrying about data, applications, and infrastructure being at risk.

Google cloud regions are deployment areas for Google Cloud Platform resources. Each of these regions consists of zones, and every zone is designated as the single failure domain within that region. Most regions have three or more such zones.

At present, Google has 24 of these cloud regions and 73 zones across 17 countries.

Google is expanding its global footprint, opening several new regions recently, with plans for many more.

The Delhi cloud region will have three zones to protect against service disruptions and will offer big data and infrastructure services onshore in alignment with India’s data laws and regulations. Along with the Mumbai region, it is expected to enable a geographically separate in-country network for customers.

The new infrastructure development is all part of Google’s commitment of 10 $billion investment in India that was announced last year.