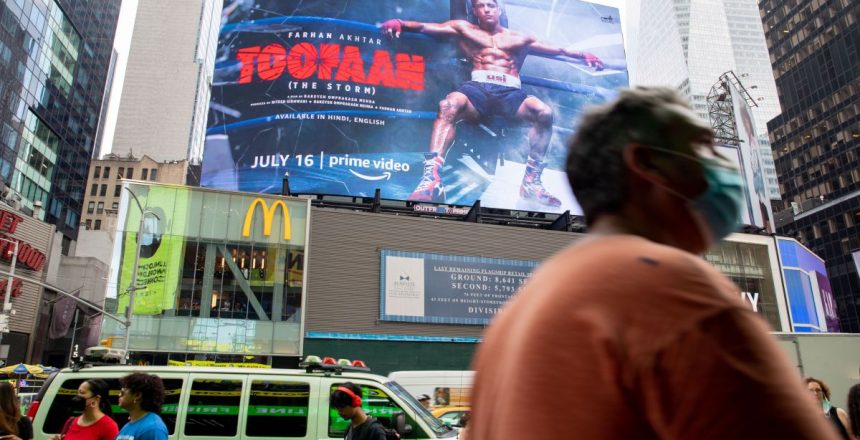 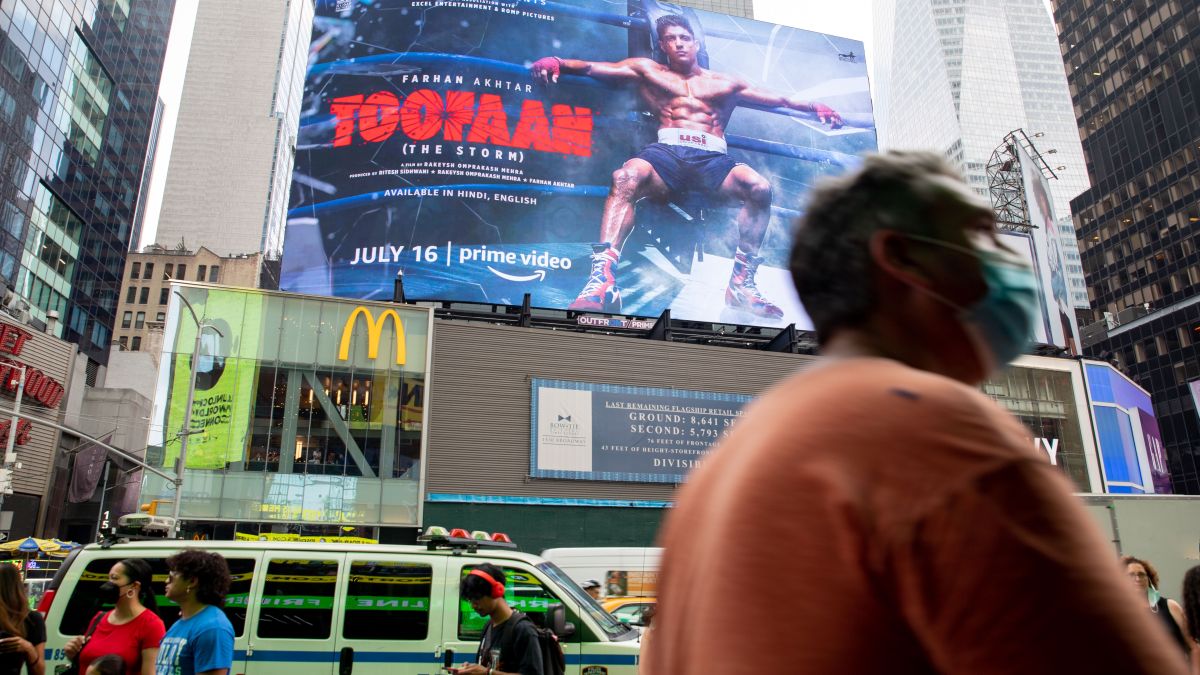 This weekend and the following days are enormous for the Indian OTT platforms, especially for Amazon Prime India as it has an unprecedented stream of releases lines for its Prime Day. Its biggie Malik is already streaming, and the popular verdict is it is a cracker of a movie.

Toofaan, much-delayed and much-anticipated film from the combo of director Rakeysh Omprakash Mehra and actor Farhan Akhtar, is main attraction for this weekend. And in our weekly recommendations, we have two Malayalam movies Chuzhal and Pathos. There is also a Telugu web series named Kudi Yedamaithe. Our weekly round-up also comprises the Tamil flick Vaazhl, which has a lot of hope riding on it.

Synopsis: Malayalam movie industry seems to have developed a fetish for thrillers with ghost elements in them. In the last two months itself we have three different movies in that genre. The Priest, Cold Case and Chathur Mukham all fall in that category.  Looks like Chuzhal also belongs to that club. The film’s trailer shows the story happening at a resort in a hill station. A bunch of people are scared at what is happening around. And then a voiceover takes over, and it says there is no ghost. Of course, it is intriguing. Nee Stream, the Malayalam OTT platform, which has a good record of backing interesting movies, will stream. So there is an extra layer of expectation slapped on the film.

Synopsis: Thanks to the arrival of OTT platforms, some yesteryear classics are now available easily for the audience now. Ace director Jayaraj came up with a series of movies as part of his Navarasa attempt. One of it in the series is Karunam, which of course means Pathos in English. It had a mainstream release in the 2000 and was highly acclaimed, and picked quite a few awards in its wake.

Now, thanks to the Malayalam streaming platform Roots, Karunam is being released as some kind of companion piece to Jayaraj’s another release from the series. Jayaraj’s Adbutham wasn’t released in theatres when it was made. Now it has been picked up by Roots. and Karunam would settle nicely alongside it. This is the story of an elderly couple, living in a plantation, waiting for their son from the US. It is a haunting and troubling movie.

Synopsis: This web series is headlined by Amala Paul, who plays a gritty cop. Directed by Pawan Kumar, who is well known for his Kannada movies U Turn and Lucia, this web series in inevitably in the suspense genre.

The plot revolves around  a no-nonsense cop and a delivery boy, who believe they are stuck in a time loop. They meet a harrowing accident. After that, when both of them wake up in their respective homes,  they realise that they were dreaming. However, events unfurl in the same fashion, the next day as well. It becomes a Nolanesque loop of one event feeding the another in never-ending profusion. The duo decide to aid the other to extricate themselves from this complicated web.

Synopsis: Led by Farhan Akhtar, Toofaan is also a big highlight of the Amazon Prime Video’s lineup. It is the story of a boxer and the struggles he faces on his journey to get to the national level.

Under forced circumstances, an orphan boy born from the streets of Dongri grows up to be a local goon. His life changes when he meets a bright and a compassionate young woman  who guides him to take the right path.

This story is a typical story of an underdog but with untypical twists and emotions. Directed by Rakeysh Omprakash Mehra, this movie marks the second collaboration between him and Farhan after Bhaag Milkha Bhaag.

“It is a story of hope and resilience – something we all need right now,” said Farhan Akhtar.

“After working with Farhan in Bhaag Milkha Bhaag, I was certain he would be the perfect protagonist for Toofaan. The best thing about him is that he does not act the part, but lives it completely. Toofaan is a story that will motivate and inspire all of us to get out of our comfort zones and fight towards achieving our dreams,” said the director.

Synopsis: SonyLiv, as a streaming platform, is trying to make a mark through regional cinema releases. A couple of weeks, it entered the Tamil film cinema scene with a movie named Thaen. It was a slightly unheralded movie with no big names in the cast crew. But SonyLiv will be hoping make a big splash with its this week release Vaazhl because one of its producers is the Tamil star Sivakarthikeyan. As it happens, his cousin Arun Prabu Purushothaman is the director. He had made a name for himself with his well-received Aruvi.

It is the story of a person working in the IT industry who chances a meeting with a woman and her son at a funeral. he takes an instant liking to her, but it also set him up on a journey of multiple places. Why? And that suspense is the main knot of Vaazhl, which has been shot in 100 different locations.