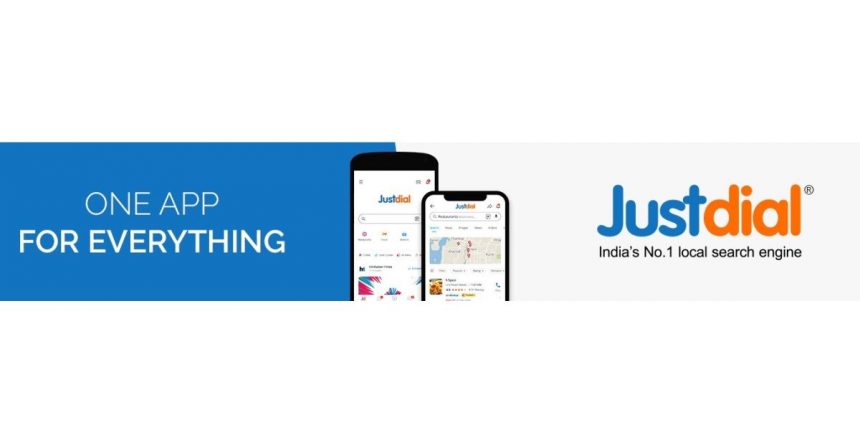 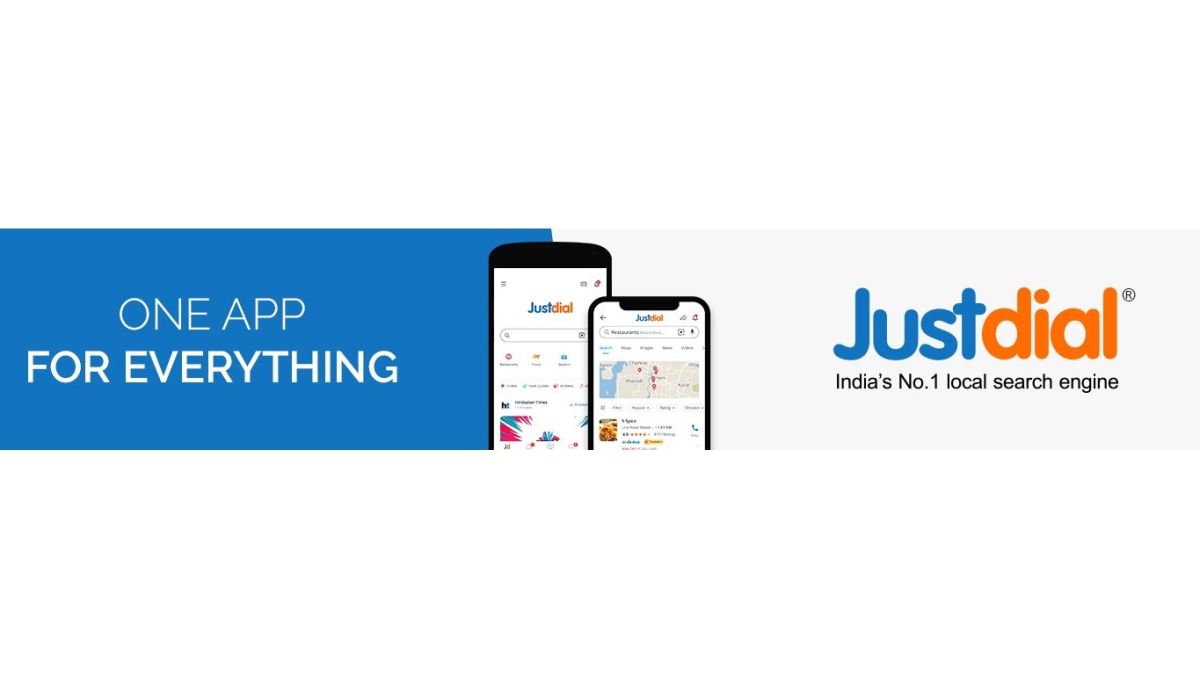 Reliance Retail venture, a subsidiary of Reliance Industries Limited, has announced that it is acquiring a majority stake in a local search engine Just Dial. The deal is worth Rs. 3497 crores not only gives Reliance Retail a 40.95% stake in the company but also announces the arrival of India’s biggest conglomerate in the local search market.

While the acquisition of Future Group is still under scrutiny, Reliance has aggressively tried to gain a foothold both in the online and offline segments giving tough competition to the likes of Amazon and Flipkart.

Additionally, according to the regulatory requirements Reliance retail will make an open offer of 26% to acquire an additional 26%. Just Dial’s promotor VSS Mani will continue to remain as the CEO for the next five years and will continue to exercise his voting rights under the instructions of India’s leading private sector company.

How does this acquisition stack up?

Just Dial is one of the leading local search engines with over 30 million listings available across various platforms – Web or App. The platform lists enterprises from all over the country and is accessed frequently by users.

Hence this acquisition gives Reliance access to the massive database of businesses and merchants that can be leveraged for Reliance’s Chairman Mukesh Ambani’s dreams of taking e-commerce to a regional level.

Isha Ambani, a director at Reliance Retail, said in a prepared statement, that the deal will boost “the digital ecosystem for millions of our partner merchants, micro, small and medium enterprises.”

Though some experts are slightly sceptical about this deal stating that since Reliance has already partnered with Facebook and Google that have access to much more data, this acquisition makes little sense. Reliance’s strong focus on B2C space is also a reason to doubt the deal.

However, Just Dial has access to local and regional data that includes the barber in the colony or a small general store located a couple of blocks away and more. This could come in handy in Reliance’s Jio Mart where the company is already facilitating last-mile Kirana deliveries for its users, taking on the likes of Amazon and Flipkart.